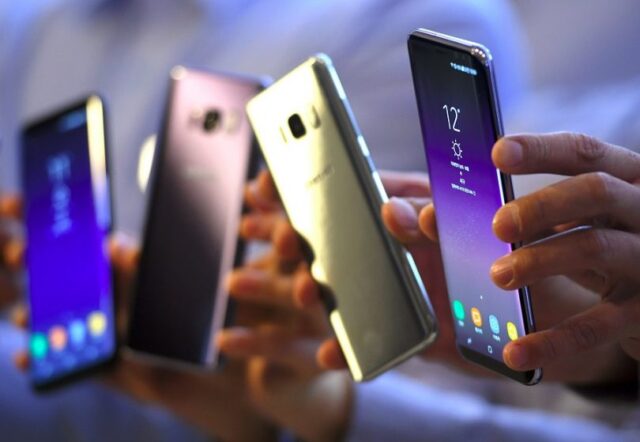 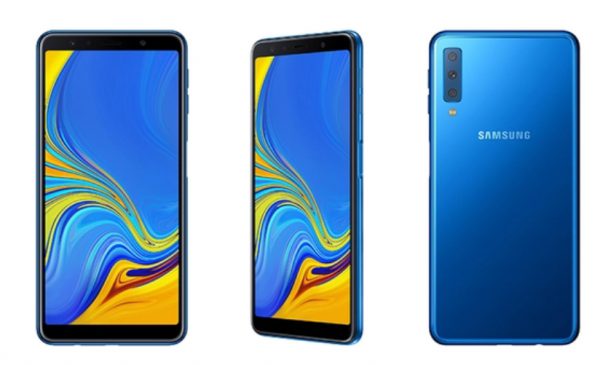 The Samsung Galaxy A7 (2018) sports a 6-inch Super AMOLED Infinity Display with a full-HD+ resolution of 1080×2220 pixels. The display further touts an 18.5:9 aspect ratio and comes with Gorilla Glass 3 protection.

Under the hood, the handset gets powered by an octa-core Samsung Exynos 7885 SoC clocked at 2.2GHz. It comes in two RAM and storage configurations including 4/64GB and 6/128GB options. The storage can be expanded further up to 512GB via microSD card.

As for the specs, the A9 (2018) sports a large 6.3-inch Super AMOLED display with a full-HD+ resolution of 1080×2220 pixels in an 18.5:9 aspect ratio. Under the hood, the device gets powered by Qualcomm Snapdragon 660 octa-core processor coupled with 6/8GB of RAM and 128GB of onboard storage. The room can be expanded further up to 512GB via microSD card.

In the optics department, the A9 (2018) bears a Quad-camera setup at the back. It comprises a 24-megapixel primary shooter with f/1.7 aperture clubbed with a 5-megapixel (f/2.2) depth sensor. Additionally, it carries an 8-megapixel wide-angle lens with f/2.4 aperture and a 10-megapixel (f/2.4) telephoto sensor offering 2X optical zoom.

Of the front, the handset gets a 24-megapixel camera for selfies and video calling. Interestingly, the camera app is equipped with nifty features like customizable Live Focus, AI scene optimiser, AR emojis and more.

On the software front, the Samsung Galaxy A9 (2018) runs Android 8.1 Oreo with Samsung’s Experience UX on top. Moreover, it draws its juice from a sufficiently large 3,800mAh battery with fast charging support. Connectivity options on the handset include dual-SIM slots, 4G VoLTE, Wi-Fi, Bluetooth 5.0, USB Type-C, NFC, as well as a 3.5mm jack. 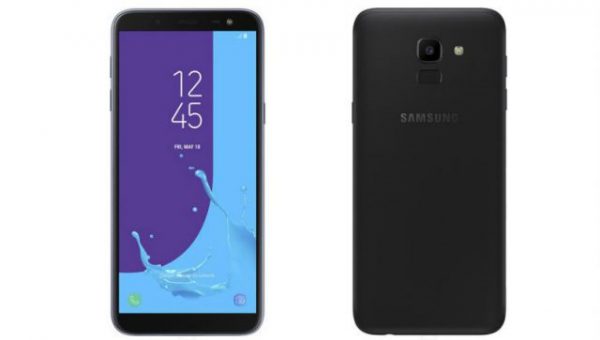 The Samsung Galaxy J6 bears a 5.6-inch HD+ Super AMOLED Infinity display with an 18.5:9 aspect ratio. Powering the phone is the Exynos 7870 processor at its core. Moreover, the device comes in 3/32GB and 4/64GB RAM and storage options with storage expansion via microSD card (up to 256GB).

As usual, the smartphone runs Samsung Experience on top of Android 8.0 Oreo. A 3,000mAh battery backs all of this. Connectivity options on the phone include 4G VoLTE, Wi-Fi, Bluetooth, GPS/ A-GPS, and a 3.5mm headphone jack.