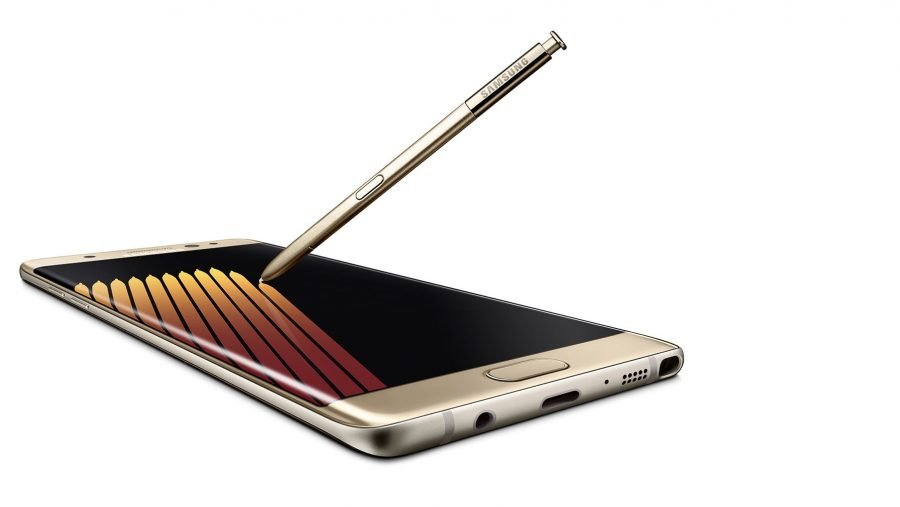 Barely two days after the premium Samsung Galaxy Note 2 caught fire inside an IndiGo aircraft, senior executives of Samsung today met officials of the Directorate General of Civil Aviation (DGCA) for a possible resolution. During the interaction, which lasted for more than one hour, the regulator sought technical details about the Galaxy Note series. This is after amidst concerned over batteries of some of the handsets getting overheated causing explosion. As a result of this, several customers faced serious burn injuries.

In fact, the Galaxy Note 7 is not the only phone affected by the latest unhealthy events. Last week, a Galaxy Note 2 caught fire mid-air in an Indigo flight from Singapore to Chennai. The situation was handled properly by the crew and the flight landed successfully. After that, the DGCA has banned the use of all Galaxy Note smartphones in flight. In the meantime, Samsung said that they are working closely with relevant authorities.

According to sources, DGCA will examine the Galaxy Note 2 handset that caught fire inside the Singapore – Chennai Indigo aircraft. Moreover, Samsung executives reportedly informed the regulator that Galaxy Note 7 manufactured till September 15 will not be sold in India to resolve battery issues.

According to latest reports, the replacement units of Samsung Galaxy Note 7 are facing overheating and battery drain issues. The company was forced to recall the first batch of Galaxy Note 7 units because of incidents of explosion due to a manufacturing defect in the battery. The attempts by the company to combat the situation don’t provoke any results.

As part of the recall process, Samsung is shipping replacement units of the Galaxy Note 7 to customers. However, these replaced new handsets are facing battery related problems. Moreover, the phone gets overheated quickly. The company has so far initiated the recall process for 2.5 million units in all countries where the smartphone went on sale.

According to a report issued by Washington Journal, customers in South Korea, who have received the replacement units, have complained the phone is still overheating. Furthermore, the battery is quickly losing charge even while it is being charged.

Responding to media, a spokesperson of Samsung disclosed that the overheating incidents were “isolated cases” related to mass production issues. They have escalated the issue and the matter is being looked upon. Last week, Samsung started to deliver what they call “safe” Galaxy Note 7 units in South Korea.

Since the users have started to report issues with the replacement units of Samsung Galaxy Note 7 handsets, the company announced that it will delay the Galaxy Note 7’s sale by three more days in South Korea. The new sale will start on October 1.

As reported previously, the new replacement Galaxy Note 7 phones will have a green battery indicator, which is different from the previously released original model.