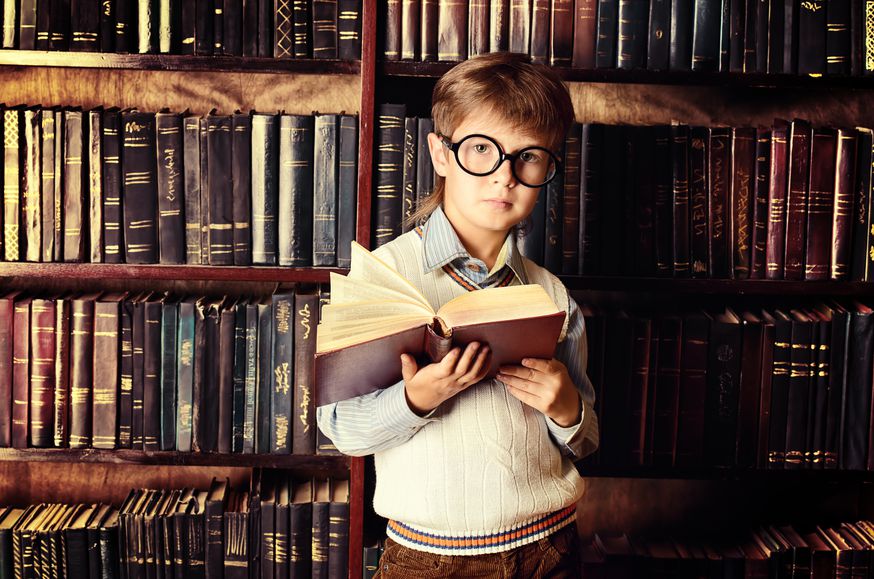 Living a happy life comes down to the number of people one interacts with on a day to day basis. In contrast, people with higher IQ levels tend to interact less frequently with other people according to a research published in the British Journal of Psychology. Population density of a city or neighborhood where one lives has also been found to have an impact one’s satisfaction levels.

How to Be Happy

Limiting oneself to a small circle of friends could be one of the reasons why people tend to be less happy. However the same is reversed as having a small number of friends according to the study has been associated with higher levels of intellectual quotient.

Evolutionary psychologists, Satoshi Kanazawa of the London School of Economics and Norman Li of Singapore Management University are the publishers behind the report.

The two claim to have studied the situations and circumstances that might have led to our ancestors living a life full of satisfaction based on their ancestral environment. By deploying what they call ‘the savanna theory of happiness’ Li and Kanazawa based their findings on the analysis of 15,000 respondents’ oaf adults between the age of 18 and 28.

The correlation is however reversed when it comes to intelligent people. The effect of population density tends to have a bigger impact on people with low IQ than those with high IQ. Intelligent people also tend to be less satisfied with life if they socialize more with friends according to the study.

The study helps affirm previous studies that have shown people in rural areas or small towns tend to be happier than those in big urban settings.