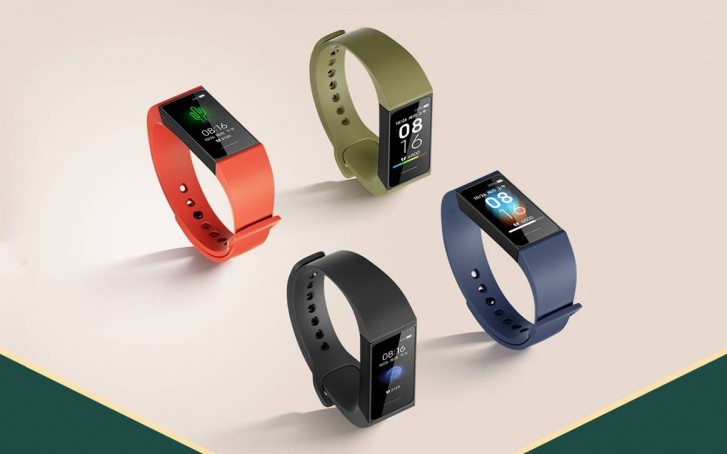 Redmi today introduced its Smart band in India, the first smart wearable device the brand has ever launched in the country. The Smart Band, though, was already launched in China in April and is only now being made available in the country. At Rs. 1,599, it also is one of the most affordable smart band you can buy in India.

For that price, the Redmi Smart Band does offer some nice specs and features. For instance, the top comprises of a 2.4 cm coloured LCD touchscreen display having a resolution of 128 x 220 pixels. The Smart Band is capable of real-time heart rate monitoring, sleep tracking, and exercise tracking.

The band also comes with five sport modes: tracking, outdoor running, treadmill, cycling, walking, and freestyle exercise. The sleep tracking feature will provide users with a thorough analysis of the sleep pattern of the individual. The same is the case with heart rate monitoring.

Among the other features of the smart band include its ability to show weather updates and notification alerts. It also provides music controls and has a call rejection feature as well. The smart band can be coupled to your smartphone (running Android 4.4 and above or iOS 9.0 and above) using the Xiaomi Wear and Xiaomi Wear Lite apps available on the Google Play Store and the Apple App Store.

Power comes from a 130 mAh battery, which the company said will allow for two weeks of operations. The band supports USB direct charging, which means it can be charged directly via a USB Type-A port. You won’t need an external charger for the same. The band is water resistant up to 5ATM.