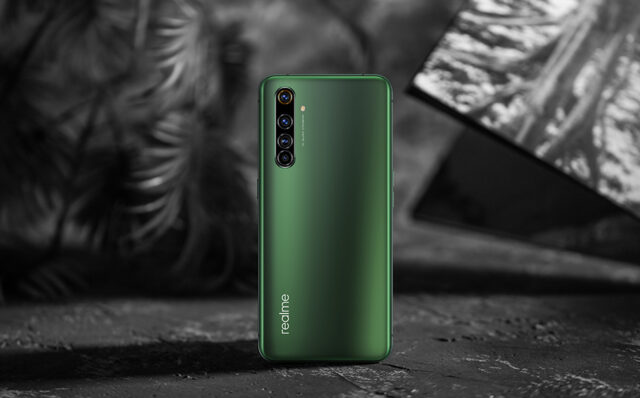 Realme scripted history in India in being the first to launch a 5G phone in the country. Unfortunately, that is just it, and the story didn’t progress further, until now that the Chinese company said the phone is eventually going to be available in the country on July 13, 2020.

That makes for almost a 5 months gap in the launch and market availability of the X50 Pro, something that is unheard of these days when companies make it a point to see their devices reach store shelves within just weeks, if not days after the phone has been officially launched.

For Realme, it seems like booking the slot to be the first company to launch a 5G phone in India and following that up with the actual market launch almost half a year later. That is quite unwelcome from a company that has had a successful run in the country and has seen its devices go on to become chart-toppers in their segments.

With the sort of response it has received from the Indian buyers, it would perhaps be reasonable to demand an explanation from the company as to what led them to hold off the actual launch of the 5G phone until now. For its like playing with the sentiments of the Indian buyers who have been lured with the promise of India’s first 5G phone, only for it to be launched months later.

Meanwhile, we have seen a clutch of other 5G phones entering the fray. Those include the likes of the IQOO 3 5G that too has been available since March 4, post its launch on February 25, 2020. That makes for an acceptable gap between the official launch and availability of the phone.

Since then, we have had several 5G phones such as the OnePlus 8 Series, LG V60 ThinQ 5G, Sony Xperia 1 ll, Nokia 8.3 5G along with the few Samsung models such as the Galaxy Fold or the Galaxy S20 series, among others. Of course, there are more in the pipeline, with more affordable models such as the Moto G5 5G expected soon even though the phone is yet to be launched in India.

In light of these, maybe company CEO Madhav Sheth owes an explanation to the company’s fans at least as to what caused them to put off the actual launch of the X50 Pro this long. Or was it just a marketing stunt to announce the phone back in February in its zeal to be counted as the first company to launch a 5G phone in India?