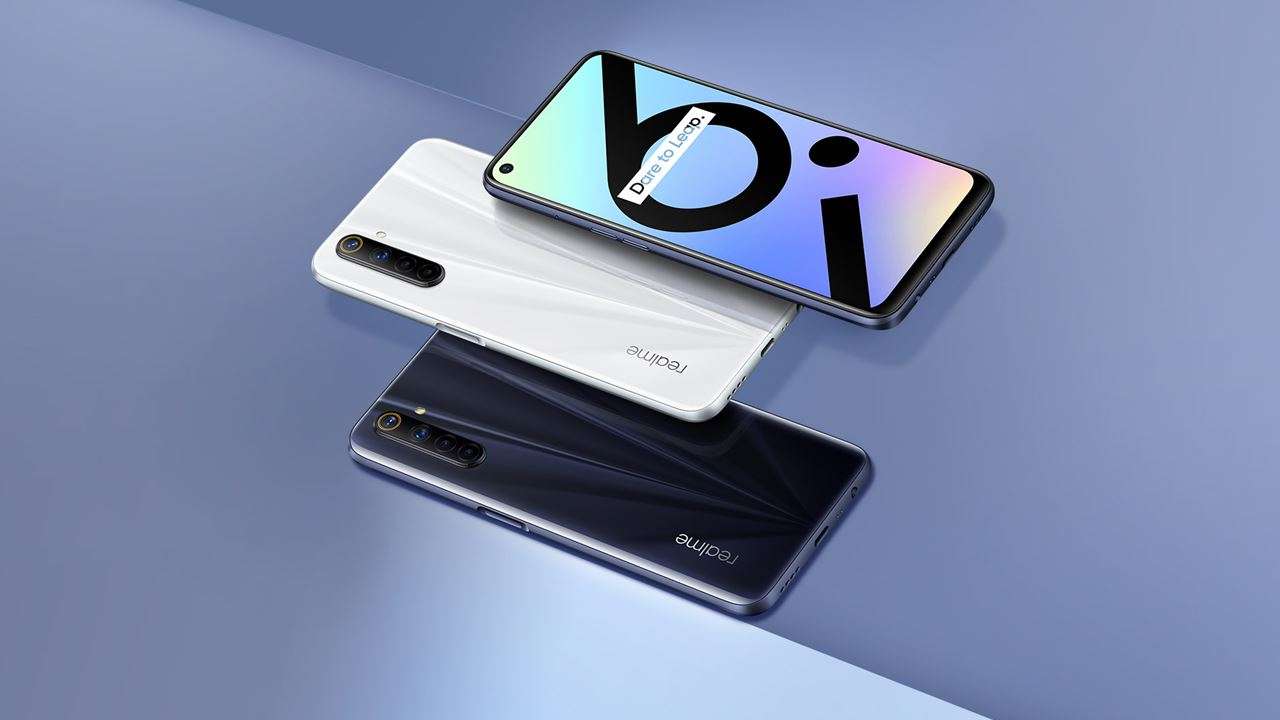 Realme just introduced a new contender in the hot mid-range phone segment in India. Aggressively priced at Rs. 12,999, the new Realme 6i is bang in the middle of the hotly contested phone segment in the country and seems to have what it takes to be the proverbial cat among the pigeons in this segment.

Powering the phone is the 12nm MediaTek Helio G90T chipset and is coupled to either a 4 GB or 6 GB of RAM though storage remains the same 64 GB on both versions. The same however, can be expanded to a max of 256 GB via microSD cards.

The front is dominated by a 6.5-inch display having a refresh rate of 90 Hz, which sure is a novelty in this price range. The Realme 6 and 6 Pro already offer 90 Hz displays, and the 6i is the newest and also the cheapest addition to that list. This can well be the start of a new front for manufacturers to wage war on as more companies would be vying for market space by introducing cheaper phones having higher refresh rates.

The display otherwise has a resolution of 2400 x 1080 pixels and 480 nits of peak brightness. Also, it is 90.5 percent of the front that is dominated by the display, with just a punch hole along the top left breaking the continuity. Bezels along all sides are minimal save for the chin, which seems a bit pronounced.

For optics, the 6i comes with a quad-camera support comprising of a 48 MP primary camera, an 8 MP ultra-wide angle lens, a 2 MP macro lens, along with a B&W portrait lens again of 2 MP. For selfies, there is the 16 MP front shooter peeping from inside the punch hole.

Another unique feature of the 6i is its waterproof design, with Realme claiming silicone protection for all ports to prevent water and dust ingress. Power comes from a 4300 mAh battery backed by 20 W fast charger. For user authentication, there is the side mounted fingerprint sensor.