Five Best Power Banks to keep you charged on the go

In an era where smartphones are one of our best friends, we continuously need the power to keep them alive. Running out of power is not an option. Thus, power banks have become an essential part of our gadget gallery, and somewhat our life too.

All major companies that deals with consumers electronics products are manufacturing power banks that charge your phone quickly, but how will you choose the best power bank for your device.

Here we’re with our hand-picked collection of top 5 best power banks that are worth buying for your smartphones, tablets, and other devices.

Xiaomi Inc., the world’s third-largest smartphone maker, started manufacturing its own power banks, which are water and corrosion resistant and perhaps are one of the best power banks.

Features of power bank include, over charge and over discharge protection, LED indicators, USB connector and fast charging port. You can easily buy best power bank of Xiaomi Mi in all variants from Flipkart.com, which assures original Mi Power Bank.

There are thousands of power bank available on the market presently, but some of them offers features like, powerful performance, decent looks, and the pocket-friendly price. And, one of the power banks with such feature is OnePlus Power Bank, which is powerful power bank available in a single variant of 10,000 mAh power juice at the price of Rs. 1,399.

OnePlus Power Bank turns off automatically when its battery or device on charge reaches to full capacity, which we think is the best feature of this power bank. 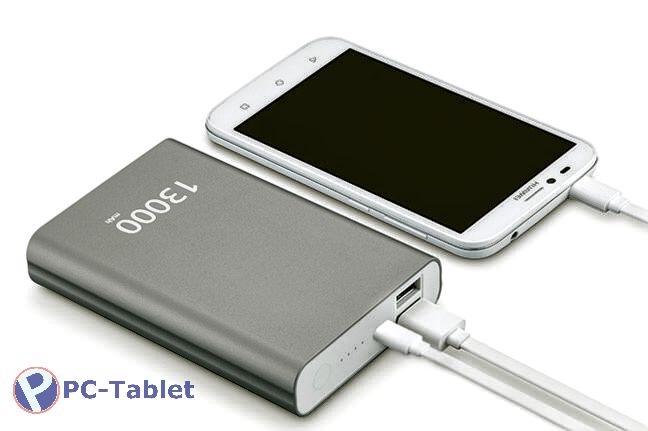 Few months back, Huawei has launched Honor AP007 Power Bank for Indian customers. The power bank is considered to be tough and rough power bank with long battery life.

The Honor AP007 comes with 13,000 mAh power capacity, which can charge your iPhone 6.5 times once it’s fully charged. It has two USB port that can charge two smartphones simultaneously. For completely charging it to 100 %, AP007 takes around five and half hours.

The only drawback of Honor AP007 is its weight and thickness. You can get your Honor AP007 Power Bank at Rs. 1,399 exclusively from Flipkart.com.

Recently, ASUS launched its stylish power bank called ASUS ZenPower for the Indian users, which is available in five different color options and weight only 215 gms.

ASUS ZenPower Power Bank has a capacity of 10,500 mAh, which can charge your smartphones several times on its single charge. The Zenpower Power Bank costs Rs. 1,299 and is available for purchase via Flipkart.

The power bank is overpriced and takes too much time to completely charge, which are its major drawbacks. 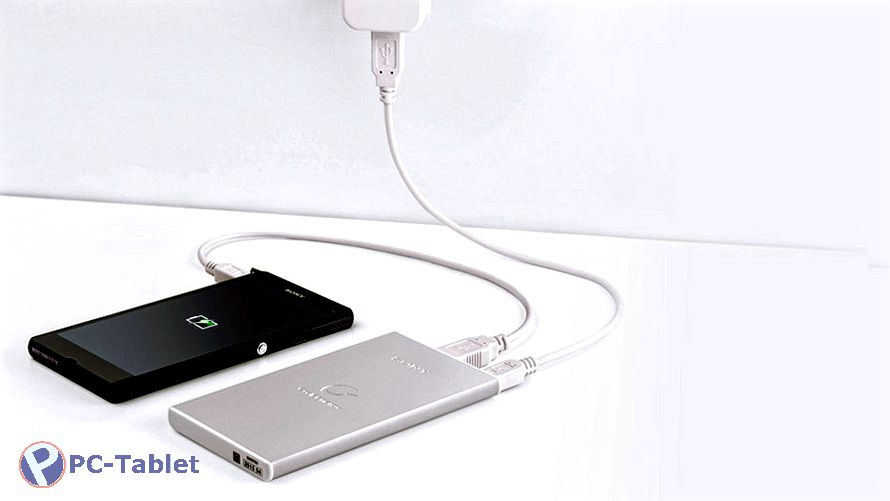 It has 67% of conversion that is around 6,700 mAh. It can simultaneously charge two devices at a time, and take around 6 hours to charge completely. The only drawback of power bank is a loss of power capacity in voltage conversion.