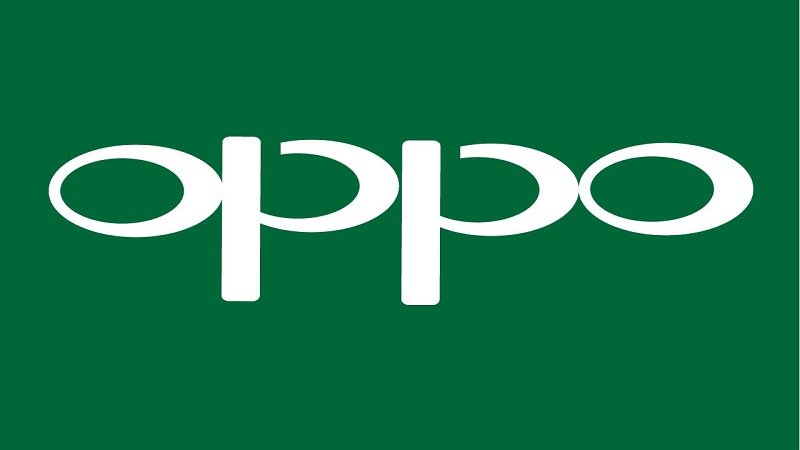 Oppo has officially confirmed its plans to launch a new smartphone in India, the Oppo F9 Pro. The company teased the launch of the handset on its official Twitter account, accompanied by a caption which says, ” Explore a brand new vision”.

The short teaser suggests the handset will sport a small notch in the middle of the device, which appears rather similar to the notch found on the Essential Phone. Therefore, it does not adopt a trend we’ve been seeing off late – an iPhone X-like notch on top of the display. In addition, the teaser also suggests the Oppo F9 Pro could be water resistant, with the handset shown-off in submerged in an underwater environment. That said, the teaser did not reveal an exact release date of the handset.

As per earlier leaks, key sources indicate that the Oppo F9 Pro has cleared Bluetooth certification. The device is rumoured to feature a whopping 10GB of RAM, which could make it the first device to get this amount of RAM. Elsewhere, the device will likely boast a 4K OLED display having a screen-to-body ratio of 92.9 percent. In the camera department, the handset is expected to come with horizontally-aligned dual rear camera with the LED flash housed on the top left corner. Under the hood, the device will likely get powered by MediaTek Helio P60 chipset (MT 6771).

Past leaks have also indicated that the Oppo F9 Pro is rumoured to launch sometime in August. More details about the handset are likely to surface as we approach its official launch. We’ll update you as soon as we hear anything new. Until then, keep checking back for more.