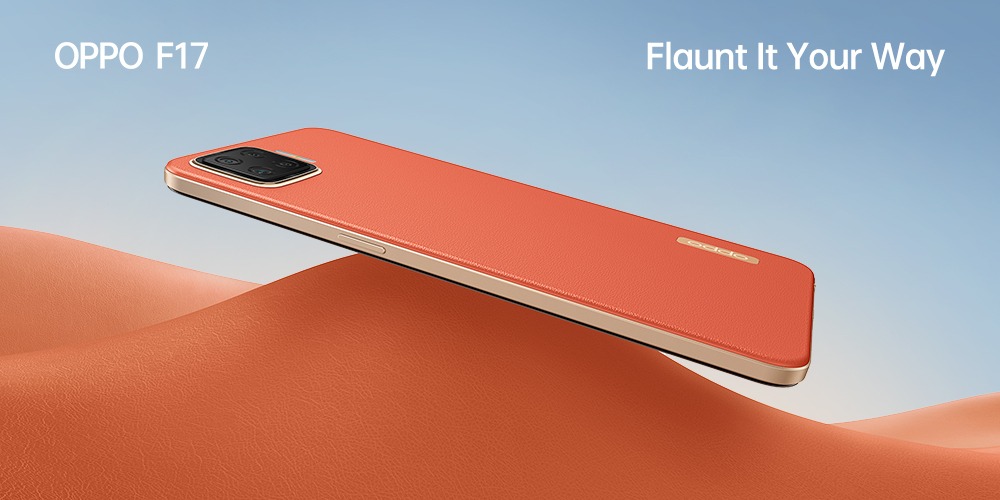 Oppo had launched the F17 smartphone in India a while back, and now it has announced the phone will go on sale in the country starting September 21. Pre-orders are currently being accepted with prices starting at Rs. 17,990 for the 6 GB and Rs. 19,999 for the 8 GB model. Then there are quite a few launch offers being doled out as well, but more on that later.

First, here is a quick recap of the phone’s specs. The F17 comes with a 6.44-inch FHD+ Super AMOLED display having a resolution of 1080 x 2400 pixels. That makes for a pixel density of 408 ppi. Further, the almost negligible bezels all round with just a waterdrop notch ensures an impressive 90.07 percent screen-to-body ratio.

For the processor, the phone comes with an octa-core Snapdragon 662 SOC coupled to either a 6 GB or 8 GB of RAM. Storage remains constant at 128 GB on both models and is expandable via a microSD card.

A quad-camera setup is the highlight of the rear and comprises a 16 MP f/2.2 primary sensor complemented by an 8 MP wide-angle lens with the same f/2.2 aperture. Then there is a 2 MP monochrome camera along with another 2 MP retro camera as well. All the individual lenses are arranged in a square module with a rather longish LED flash placed on the side. For selfies, there is the 16 MP f/2.0 front cam sitting within the notch.

The rear again boasts of a leather finish, which, coupled with the matte finished back cover, does look cool. All of this makes the rear immune to fingerprint smudges or even accidental scratches as well. The phone also comes in three exciting colour options – Dynamic Orange, Navy Blue, and Classic Silver. While the F17 looks great in each of these shades, what makes the Classic Silver stand apart from the rest is the company monogram that has been laser engraved on to the back cover.

For power, the phone comes with a 4000 mAh battery backed by a 30 W VOOC fast charger. There is an under-screen fingerprint sensor as well for user authentication. Connectivity options include 4G VoLTE, Wi-Fi, Bluetooth, GPS, A-GPS, and USB Type-C port.

As for the launch offer, there is the no-cost EMI plan available from Flipkart and Amazon. Bank of Baroda credit card holders are also eligible for a Rs. 1,500 instant discounts. Purchases made offline using credit and debit cards of ICICI, Federal Bank, and Bank of Baroda will lead to a 7.5 percent cashback as well. Plus, there is also a discount of Rs. 500 available on the Enco W51 when bundled with the F17.