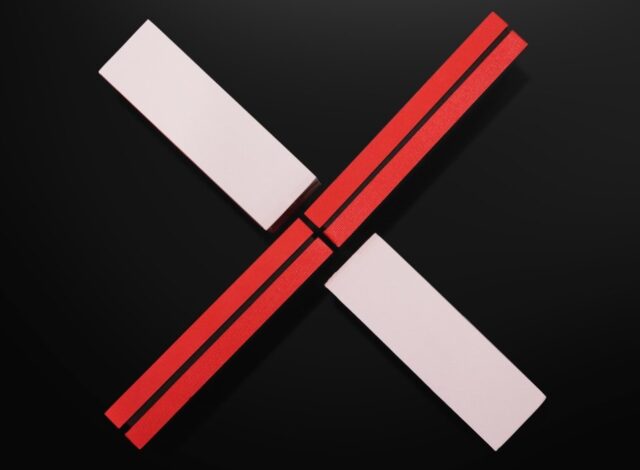 The OnePlus to officially unveil the OnePlus X today worldwide, but the details about specs have been leaked way before the launch. According to a website the OnePlus X will have an iPhone like design and will be available in black and white colors option.

OnePlus tweets about the official launch of OnePlus X few hours ago. Tagging the phone as Beautifully Powerful, OnePlus aims to hit the mid-range device market with its new X smartphone.

Some of the specs that were leaked previously indicate that the X will be smaller in dimensions when compared to both the OnePlus One and the OnePlus 2, but with a 5-inch 1080p display and body dimensions at 140 x 69 x 6.9 mm.

Talking of the leaked camera specs, the device will feature a 13MP rear shooter and an 8MP front camera. The back of handset sports a fingerprint scanner and a dual camera setup with dual-LED flash support, as well as dual speaker grills at the bottom of the device. 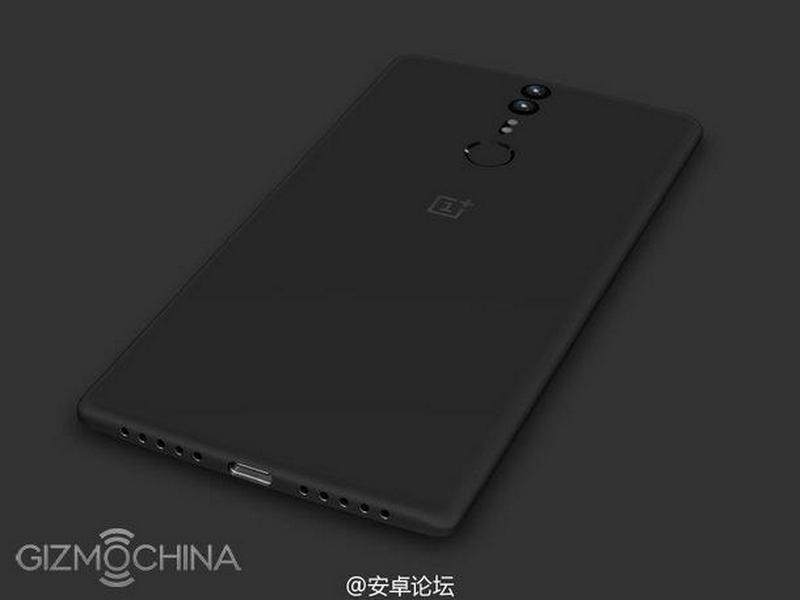 The most welcome addition will be the fact that along with 16GB internal memory, the device also supports expansion through microSD. It is a bit unclear yet if there will be 2GB or 3GB of RAM.

The Qualcomm Snapdragon 801 processor is anticipated to power the device. It may not be the latest and the most powerful of the processors but can surely get the job done.

The form factor of the OnePlus X is also pretty interesting as the company has gone with a glass body that resembles the iPhone 4S in many ways as opposed to the plastic body that the competition might have gone with to reduce overall cost. The battery capacity and some other small features are yet not clear.

This phone has us pretty excited as according to rumors it will be priced around $160, which is a very competitive price for a device with such features.