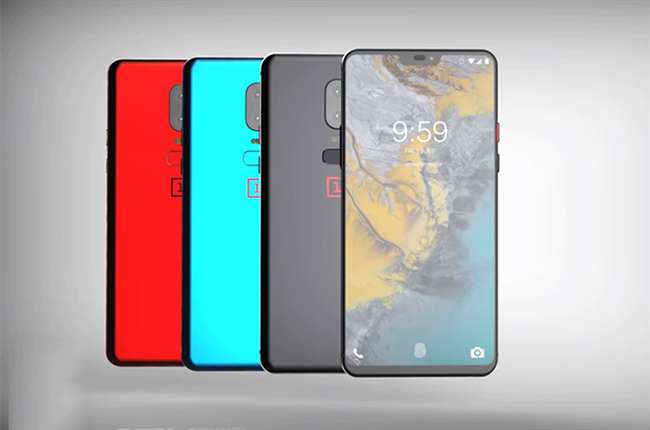 The much talked about OnePlus 6 smartphone is set for a global launch in London on May 16 followed by its launch in India and China on May 17. However, much like most other aspects of the phone, its price too has been leaked ahead, with reports claiming the entry level OnePlus 6 to cost Rs. 36,999 with the model higher up costing Rs. 39,999.

The leak has its origins with True-Tech.net that again has also been quite spot on with the price predictions for the OnePlus 5 last year. However, while it is known what the phone in its most basic configuration will cost, there is some confusion with the specification the phone will come with.

For instance, the Rs. 36,999 can be safely associated with the OnePlus 6 version with 64 GB of storage and 6 gigs of memory. However, the version next higher up is the one with 128 GB of storage though it is not known if the Rs. 39,999 that it will cost will fetch one with 6 GB or 8 GB of RAM.

There also is the one that has a whopping 256 GB of storage which no doubt will be paired with 8 gigs of memory though there is no info as to what it might cost. The above pricing meanwhile also makes the OnePlus 6 the costliest it has been till date. For comparison’s sake, the OnePlus 5T with 128 GB of storage can now be bought for Rs. 39,999; subject to availability of course.

A limited edition Marvel Avengers version too is confirmed to be launched though it is not known as of now what it is going to cost. The latest iteration of flagship killer meanwhile will have several innovative design aspects, the most talked about among which is the notch at the top.

The company also stated there would be an option to black out the notch if users so wished in view of the widespread criticism against it. Chief Executive Pete Lau however said the adoption of a notched theme has been a conscious design decision and is aimed at liberating some more screen real estate.

The other standout aspects of the OnePlus 6 is set to be its Super Slo Mo feature, water and dust resistance along with the presence of a 3.5mm headphone jack. It will have vertical dual cameras and will be powered by the Snapdragon 845 SoC.