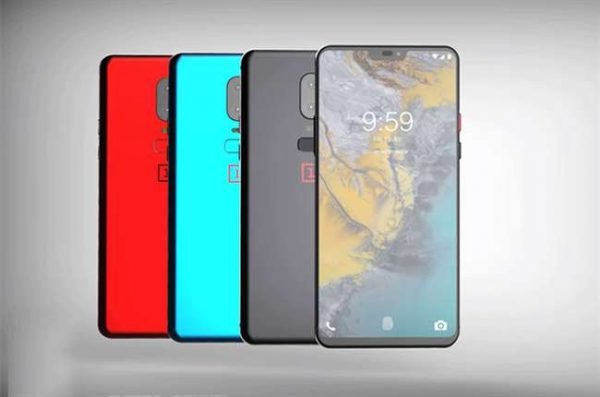 The upcoming OnePlus 6 flagship recently passed TENNA certification in China, which, in turn also revealed all of the device’s specifications. According to the TENNA listing, the OnePlus 6 will pack a 6.28-inch AMOLED display with a resolution of 2280×1080 pixels.

As far as cameras go, the device features a dual camera setup on the back – 20MP+16MP sensors. For selfies, the hanset gets a 16MP front-facing shooter. That said, the listing only reveals the 64GB variant of the handset and not other configurations of the handset.

Based on reports, the OnePlus 6 is slated for a global release on May 16th and set to arrive in India the following day. Also, sources suggest that there’ll be three varaints of the handset as opposed to just two OnePlus usually offers.

Not to mention, OnePlus has joined hands with Marvel to launch a special edition Avengers themed OnePlus 6 handset. Much like most other aspects of the phone, its price too has been leaked ahead, with preliminary reports claiming the entry level OnePlus 6 to cost Rs. 36,999 with the model higher up costing Rs. 39,999.

The upcoming OnePlus 6 appears to have several innovative design aspects, the most talked about among which is its notched display. The company has revealed there would be an option to black out the notch in lieu of the widespread criticism against manufacturers opting for a notched display. Chief Executive Pete Lau however said the adoption of a notched theme has been a conscious design decision and is aimed at giving users some more screen real estate.

The other standout aspect of the OnePlus 6 is seemingly its Super Slo Mo feature, water and dust resistance along with the presence of a 3.5mm headphone jack.