Home News OnePlus 5 Release Date and Price in the US: Things you should... 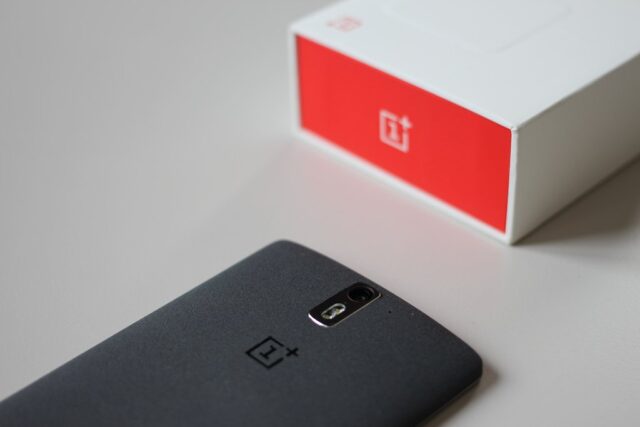 The OnePlus 5 is all set for a grand unveiling in the US on June 20. While that is just days away, the company has in the meantime also released a few shots of the handset, providing us with a clear view of what is in the offing.

The shot that depicts the rear three-quarters reveal the primary dual camera setup that is housed within a slightly raised casing. The LED flash is placed just adjacent to the rear cam though the overall design theme does remind us of the iPhone 7 Plus.

The similarity is there to be seen somewhat on the front as well though on the whole, the upcoming OnePlus 5 is a sleek and slim device sporting some serious specs. The upcoming handset will come with a class leading 8 GB RAM in its highest-specced version complementing the Snapdragon 835 chipset. A slightly lower-end version with 6 GB RAM is also believed to be in line.

The rest of the specs include a front full HD 1080p AMOLED display though the exact size of it is anybody’s at the moment. It is not known either if it will have water and dust proofing. Also unlike many of its ilk, OnePlus might continue to feature the 3.5mm headphone on its flagships, along with a Type-C port as well.

The rear cam specifications have also been kept under wraps, though it is known the company partnered with DxO to set the bar higher. Meanwhile, one of the rear cams is believed to be capable of shooting images of a max 16-megapixel resolution. The company had earlier revealed shots taken with the phone’s rear cam and those looked impressive enough.

As for its pricing, experts believe it could be around the $500 mark. That definitely is higher than the $439 that the OnePlus 3T was priced when launched. However, with the company making it known they would continue offering both the handsets, it is only natural the OnePlus would be priced higher than the 3T.

Meanwhile, a few more leaks can’t be ruled out as we await the OnePlus 5 launch on June 20.