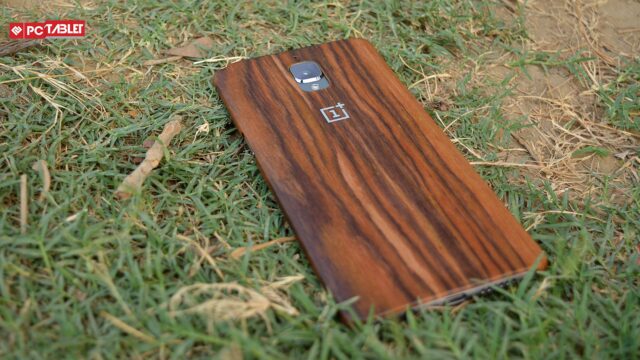 Just when tech enthusiasts are holding the flagship OnePlus 3 on their hands, there are talks on the town about the rumors surrounding OnePlus 4. According to sources, OnePlus 4 will most likely ship with Snapdragon 830 processor, 8GB RAM, and 4K OLED display in 2017.

It is expected to beat all the currently available flagship smartphones including iPhone 7 and the ill-fated Samsung Galaxy Note 7. This is because OnePlus 4 will be equipped with unbelievable specs which led to many calling it the “flagship killer”.

On the display segment, the OnePlus 4 is expected to feature a 5.5-inch OLED panel with 4K resolution for enhanced quality movie viewing and video gaming. There are rumors that the handset could most likely feature 3D technology. However, there is no concrete proof to substantiate this claim.

OnePlus 4 will have Snapdragon 830 processor and 8GB RAM

According to industry analysts, the next release of OnePlus will be most likely powered by the Snapdragon 830 processor and 8GB RAM. If you look at the specs of OnePlus 3, the handset offers 6GB RAM. Hence, an increase in 2GB RAM will prove to be a winner when compared with expensive iPhone 7.

The next generation OnePlus is expected to retain the same 64GB internal storage with expansion capability of up to 256GB via microSD card. You can also expect 23MP sensor for the rear camera coupled with 16MP sensor front-facing snapper.

OnePlus 4 will have either Android 7.0 Nougat or Android 8.0

You can forget about Android 6.0 Marshmallow since the forthcoming OnePlus 4 will be loaded with Android 7.0 Nougat by default. According to few reliable sources, OnePlus 4 will ship with Android 8.0 since it’s expected to land by the end of Q2 2017.

As per a report published on iTech Post, the fourth edition of OnePlus will be equipped with USB-Type C port for fast charging and data transfers. It is expected that the company will retain the new dash charging technology.

OnePlus 4 is expected to be priced at $400, which is considered cheaper considering the high-end specifications. You can expect the launch of next generation OnePlus in July 2017. The company will make an announcement by the end of December 2016 or before the end of Q1 2017.

The recently released OnePlus 3 is selling like hot cakes due to the correct combination of price and performance. Moreover, the smartphone is available for customers on open sale instead of an invite-only mechanism. This means you can buy OnePlus 3 at any time.