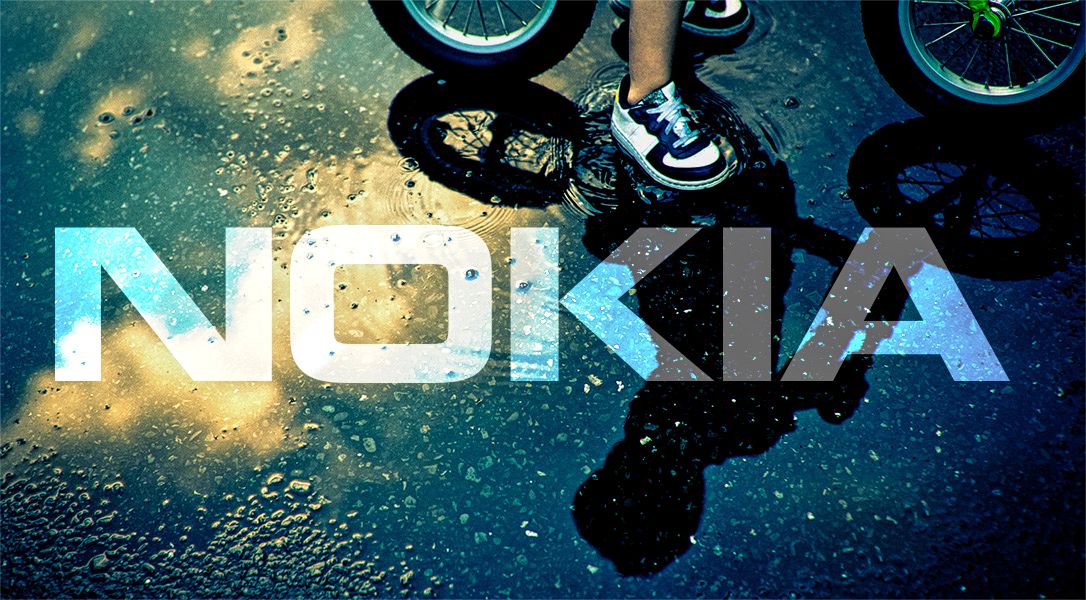 Nokia has lost its ground in the Markets worldwide but everyone has used a Nokia made mobile phone once in their life, and most of the time for many of us, it was used to be the first ever mobile phone we owned.

After being overtaken by Microsoft, we haven’t seen any astonishing announcements yet from a Finnish company but still some of their phones have left their marks and are being used by most of the people.

In this post, we have revealed the Best Nokia Phones of all time as per the performance and popularity.

Being one of the finest performing “Phablets”, Nokia 1520 has topped our chart. Before coming into the market, the Nokia Lumia 1520 got criticized by the reviewers. But the kind of performance it delivered was absolutely flawless. With 6” inches of screen, Nokia Lumia 1520 is one of the big screen phones of all time. T

he smartphone came with a 20MP camera which was a delight to have. The kind of pictures it delivered was the best found in category of “Phablets”.

Nokia Lumia 925 had a lot in the tank when it came to searching for devices with great performance and stunning build and design. The pure metal finish of the smartphone made it popular amongst the youngsters and it did create a lot of impact in the market. The camera of the device was also elegant.

Although, it wasn’t better than what was delivered in Lumia 1020, but it was good enough to keep it under the category of a flagship device.

The Nokia Lumia 1020 was (is still considered as) the prime device which has brought revolution in the cameras of smartphones. The almighty 41 MP sensor of this device was so sharp that it allowed photographers to leave their DSLR’s back home whenever they planned for a casual walk in the city.

Ever heard of Auditya Vyankatesh? Well, he’s one of the best photographers from India and he may tell you better about it as he owned it for some time. 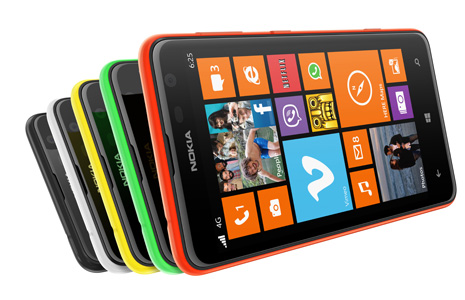 Reducing the price bracket to INR 15,000, the first Nokia phone which popped inside our mind was this one. The Nokia Lumia 625 was an absolute performer.

The specifications of the device performed up to the mark. It gave some tough time to competitors from Android as well. With such boosts and a decent build, it deserved a place in top 5 Nokia devices.

The Nokia Lumia 1320 came out as an affordable “Phablet”. For people who wanted to try their hands on Windows Phablet before buying something big like 1520, Lumia 1320 became a good alternative. The performance of the phone was decent.

Although, in terms of camera it didn’t had that much of firepower. But with decent build and design and good performance Nokia Lumia 1320 is within top 5 of 10 Best Nokia Phones.

Nokia Lumia 520 was an exceptional smartphone for someone who was looking for an entry level Windows phone with good performance and a decent primary camera. This device got a lot of attention from the Indian markets and people who own this one are still using it as it never went down in terms of performance.

We call this a game changer of old times. For this, we need to go back in the times when Symbian used to rule in the Indian markets and Android was all set to take off. This phone got the attention of all the crowd and shut the mouths of criticizers of Nokia who were bashing the Finnish brand just because they weren’t looking forward to Android. The 8MP camera equipped with Carl Zeiss optics was a revolutionary entity in smartphone cameras.

Nokia Asha came out as cheaper series of phones when we saw Android ruling all over the place. With a unique combination of a new OS and small body, the phone was good enough for small tasks like using internet and social media websites and playing music.

Well if you are surprised to see this at the very bottom then don’t be as we mentioned that we have listed the phones as per their popularity as well.

Nokia Lumia was a better performer when compared to Lumia 520 but it never had the same kind of popularity. It had a better camera and design of the phone was also better than Lumia 520.

Ever had a QWERTY Nokia Phone? Well, we won’t be surprised if you mention E71 or E61 or any series Nokia Phone. These were the best Business phones of their times and the kind of hype these devices created in the global market were good enough to get rid of QWERTY Blackberry phones.

If this would have been the list of Best QWERTY or Business phones then this might have got the top position.

The Nokia 3310 was a pure GSM phone which came out in the markets in the last quarter of the year 2000. It sold to a great degree, being a standout amongst the best devices with 126 million units sold around the world.

The 3310 was prevalent for SMS content informing on the grounds that it permitted long messages three times the span of a standard SMS, at 459 characters. It likewise highlighted thread SMS composing, SMS Chat. The phone likewise has voice dialing for the quick dialing of selected numbers.

At the season of its launch, it was the most developed device ever propelled by Nokia, and it keeps running on Symbian OS 7.0s (Series 60 second Edition).

It likewise included a VGA camera, a music player, and video player, Bluetooth, and a memory card, being the first non-Communicator to do as such.

The model is still being used by some 6600 fans in numerous parts of the world and has turned out to be a great device. By numerous clients, it is considered as the innovator cell phone which turned out to be a splendid point of reference for its maker.

The Nokia (N95-1, inside known as RM-159) is a cellphone delivered by Nokia as a major aspect of their N-series line of convenient gadgets and launched in March 2007.

The cell phone has a two-way sliding component, which can be utilized to get to either media playback or a numeric keypad. Its capacities include: a Global Positioning System (GPS) collector with maps and discretionary turn-by-turn route; a 5 megapixel digital camera, Wi-fi network and Bluetooth; a compact media player with the capacity to download podcasts over the air; a FM Radio tuner; multi-tasking to permit a few applications to run at the same time; messaging through SMS, MMS and email; Office suite and coordinator capacities; and the capacity to introduce and run Java ME or Symbian mobile applications. It is one of the first cellphones to bolster 3.5G.

The Nokia N70 was a 3G cellphone. It was reported as a component of the Nokia’s new line of sight and sound cell phones, the Nseries, on April 2005. The N70, highlighting a front camera, similar to its forerunner Nokia 6680. 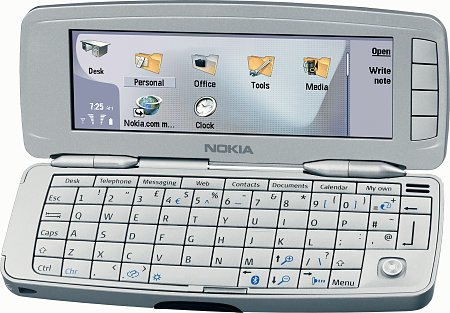 The Nokia 9300 is a Nokia Series 80 Symbian Smartphone presented in 2004. It is utilized as an ordinary phone in a closed mode but when it is flipped open it can be utilized like a little scratch pad PC with a 640×200 screen.

The phone likewise has a speakerphone, which is enacted consequently when it was flipped open. It is as similar as to the 9500 Communicator; this less costly model was not authoritatively promoted under the Communicator name by Nokia.

It is actually the same as the 9500, with the same 150 MHz processor, MMC memory card ability, the same amount of memory and the same screen resolution and color intensity. Both cell phones run the same Symbian OS 7.0.

The Nokia 808 PureView is a Symbian-based cell phone initially launched on February 2012 at the Mobile World Congress. It is the first cell phone to highlight Nokia’s PureView Pro-innovation, a pixel oversampling method that decreases a picture taken at full resolution into a lower resolution picture, in this way accomplishing better quality and light affectability, and empowers lossless zoom.

It was a standout among the most developed camera cell phones at the season of its introduction in May 2012. The 808 won the honor for “Best New Mobile Handset, Device or Tablet” at Mobile World Congress 2012, and the recompense for Best Imaging Innovation for 2012 from the Technical Image Press Association. It was likewise given a Gold Award by Digital Photography Review.

So these were the 16 Best Nokia Phones that made it to our list. What would have been your pick? Share your opinions in the comments below.