Home Reviews Nokia 5310 Review – A Blast From The Past! 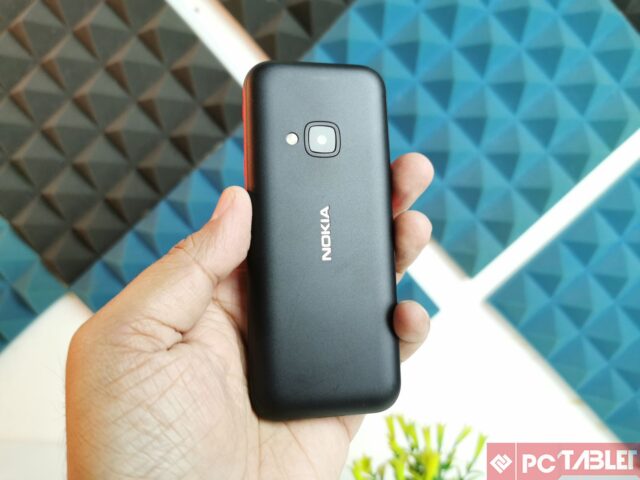 One of the brands that pushed mobile design boundaries was Nokia, back in the 2000’s they had the quirkiest and functional phone you could find in the market. Ranging from the Nokia N Gage to the XpressMusic series, all of them stirred the market in each of their ways.

Since last year, Nokia has been slowly pushing some of the iconic models with a dash modernization done to them and the newest entrant to get that treatment done is the Nokia 5310. The phone has taken design cues from the OG 5130 XpressMusic but at the same time has seen some refinements done to it.

We have been using the new Nokia 5310 for a while now, and here’s our review. 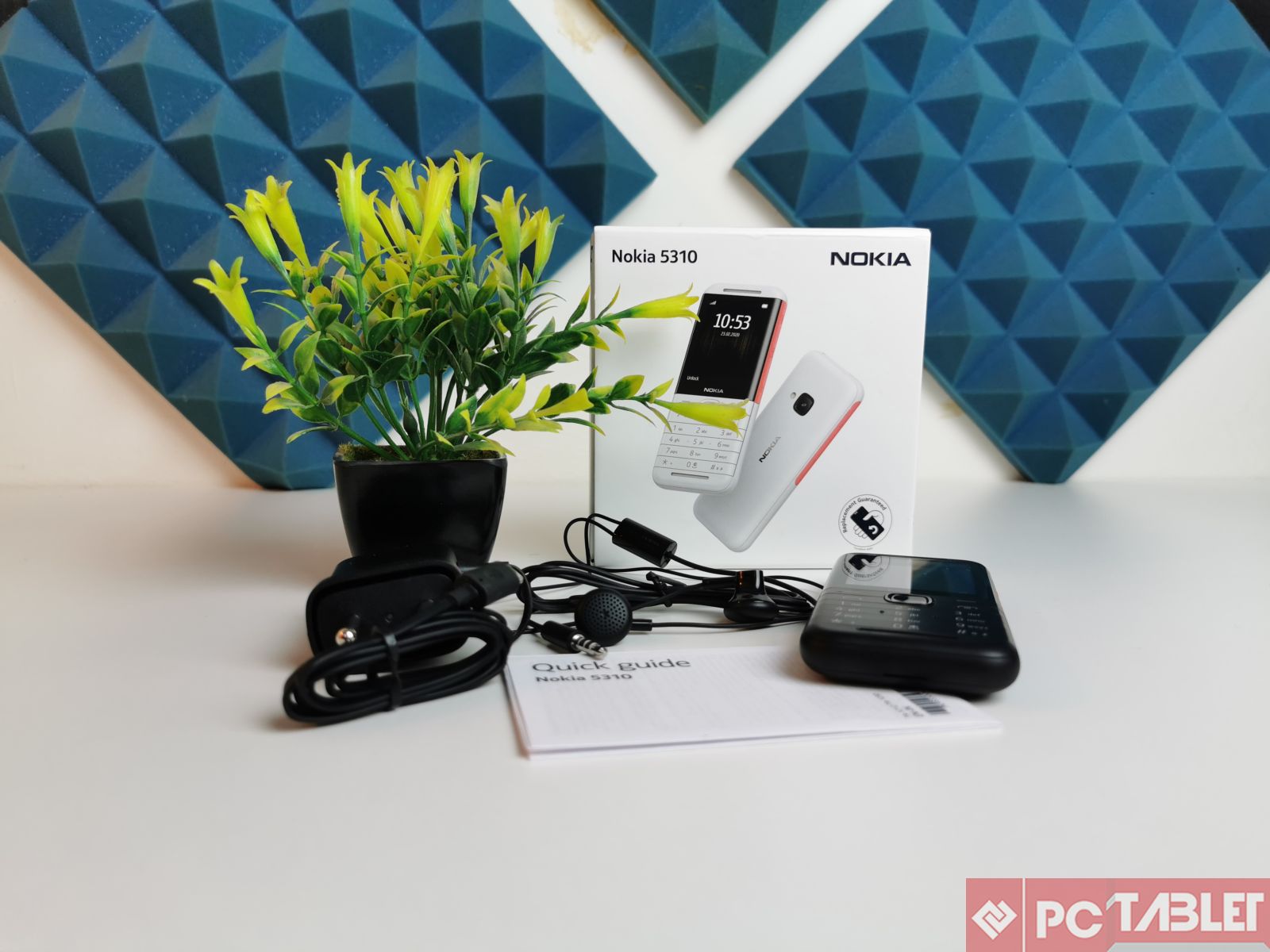 When going the phone, you will notice that the brand has taken some of the design cues from the original Nokia 5130 XpressMusic. You get red accents on both sides depicting the panels that house music controls. Dual front-firing speakers are an addition here which are nicely placed and don’t disturb the whole vibe of the product. 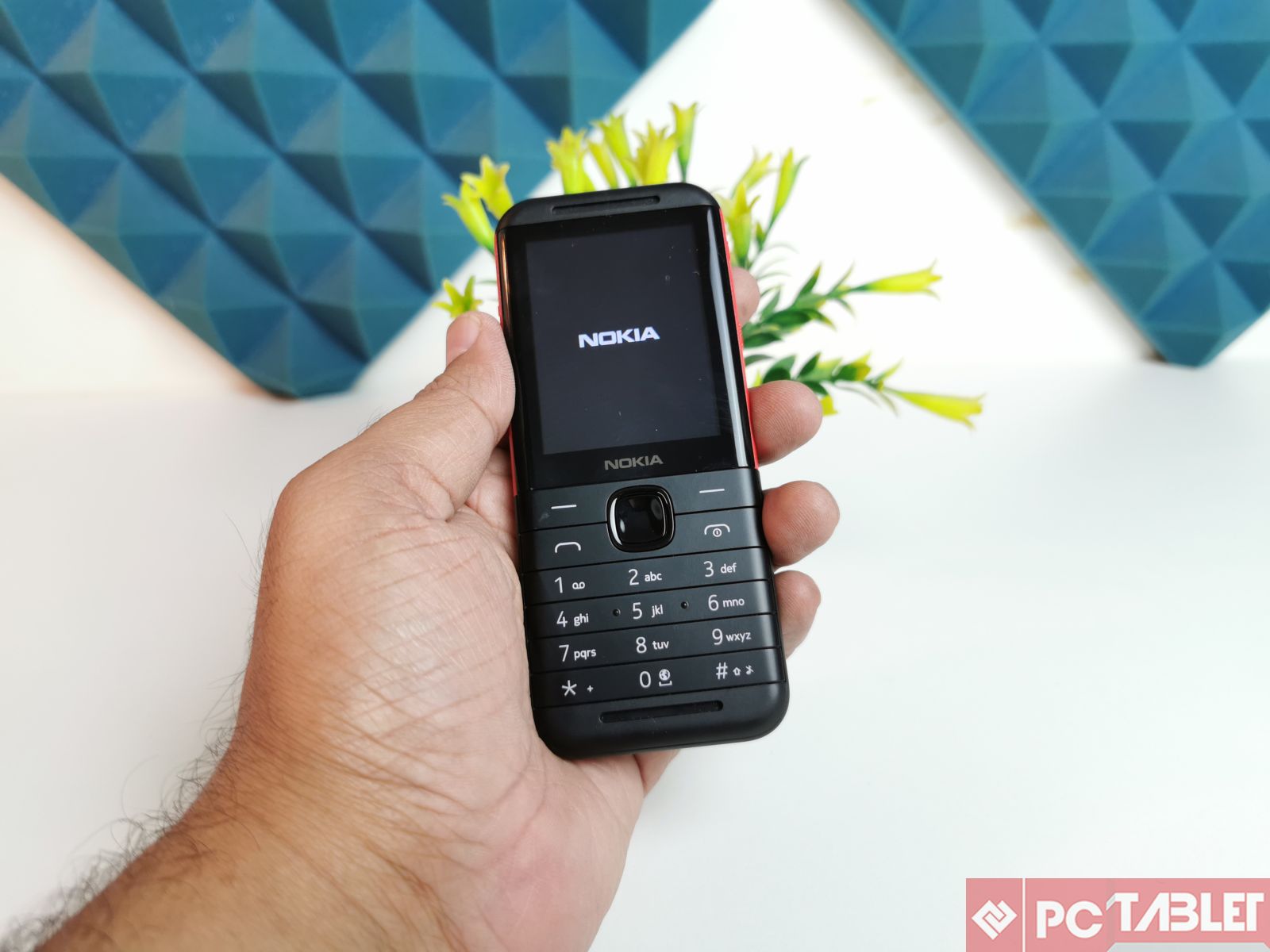 When comparing the two XpressMusic models, the immediate standout feature would be the bigger keypad, the keys here are flushed and have a satisfying tactile feel to them. The second thing that stood out to us is the slightly larger display. You get a 2.40-inch QVGA screen with curved edges that fit snugly into your hands. Turning our attention to the back, we now see a camera placed in the center accompanied by the flash while the Nokia logo sits below them. 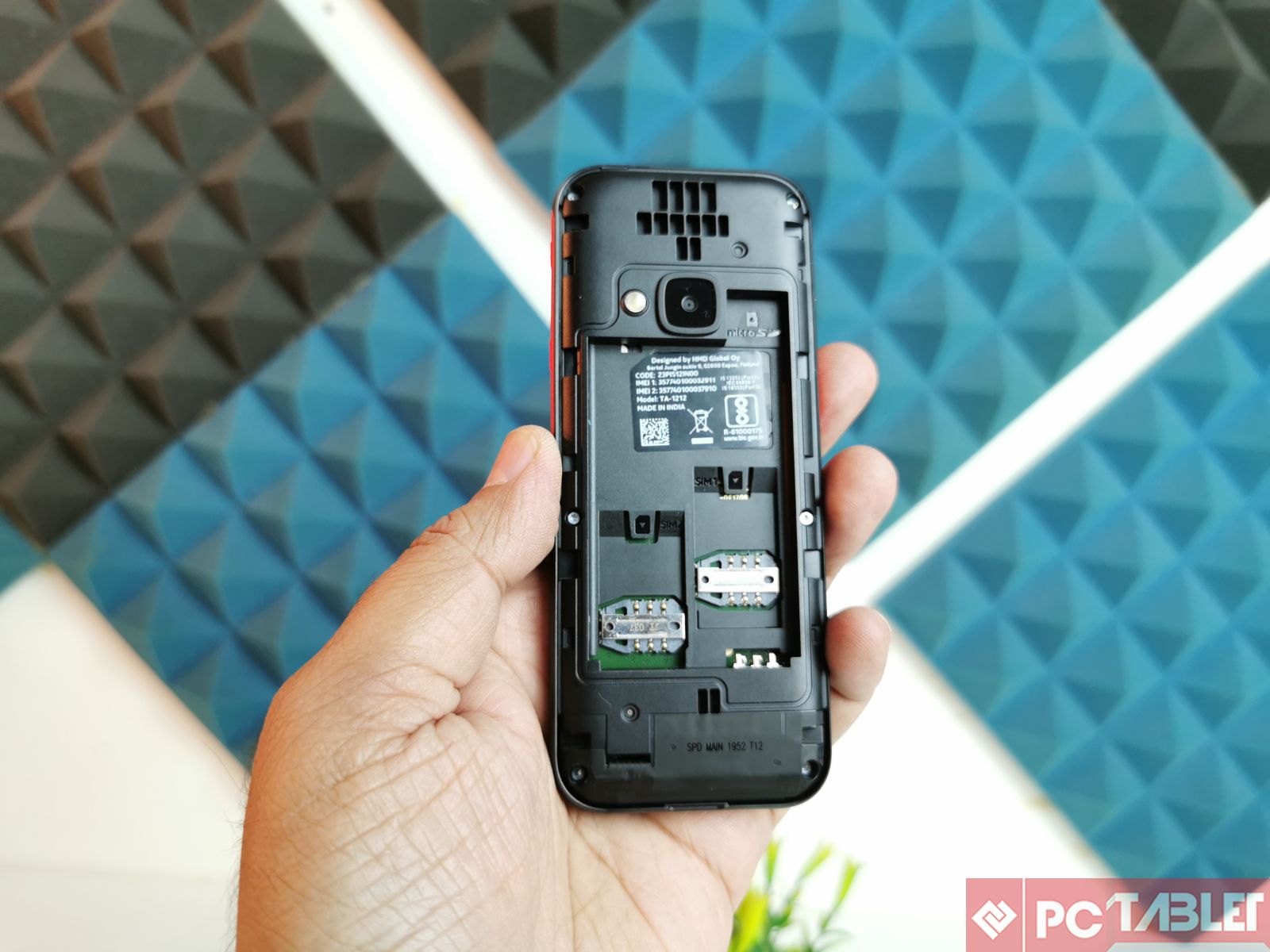 Let’s be honest, its a feature phone and performs like one. Nokia’s focus and all the marketing is surrounding around the Music, since its an XpressMusic product. Like with the 5130, you don’t get onboard storage, instead, you have to pop in a microSD card. The memory is expandable up to 32GB that a plus. 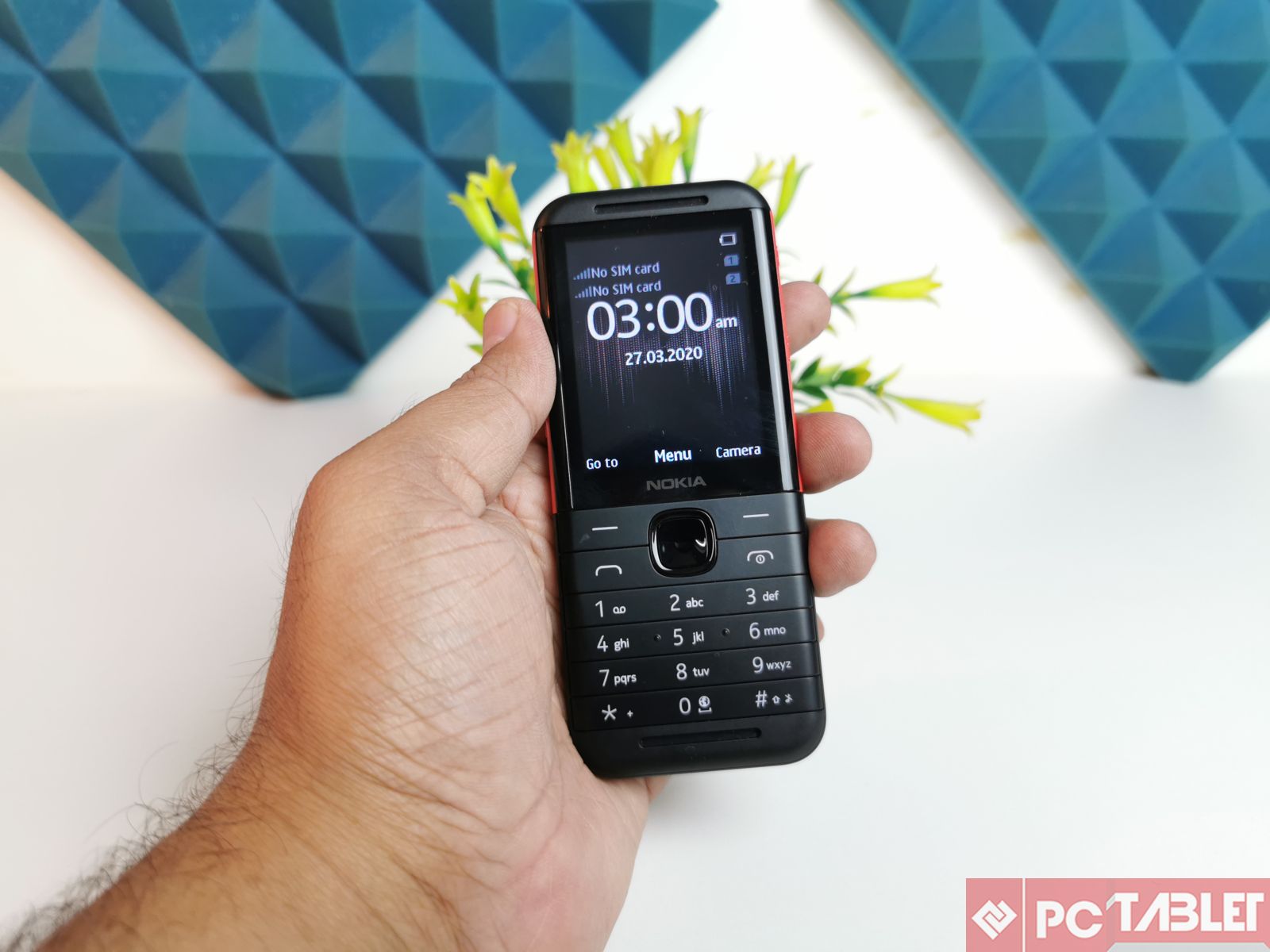 The phone runs on Series 30+ OS and has basic apps and games, like Snake, Assassin’s Creed Unity, and Doodle Jump that come preinstalled. Similarly, you get FaceBook and weather app. The phone comes with support for mobile internet and an app store where-in you can get some apps for the same. The volume levels via the speakers are high and you crystal clear sound over calls.

Coming to the Audio aspect, you get a built-in FM radio that doesn’t need the headsets to be plugged in work, so you can actually enjoy the whole experience over the loudspeaker if you’re interested in that. Music output via the audio jack is good for the price, just pop in a memory card full of tracks and you’re sorted for jogs or gym sessions.

Its a feature phone and comes with a VGA camera accompanied by an LED flash, I mean what else do you need at this price point. It’s not the best but gets the job done. The camera is not the highlighting feature of this product and it shows in the results. Perhaps, the next phone revival from Nokia gets slightly better optics, Maybe! 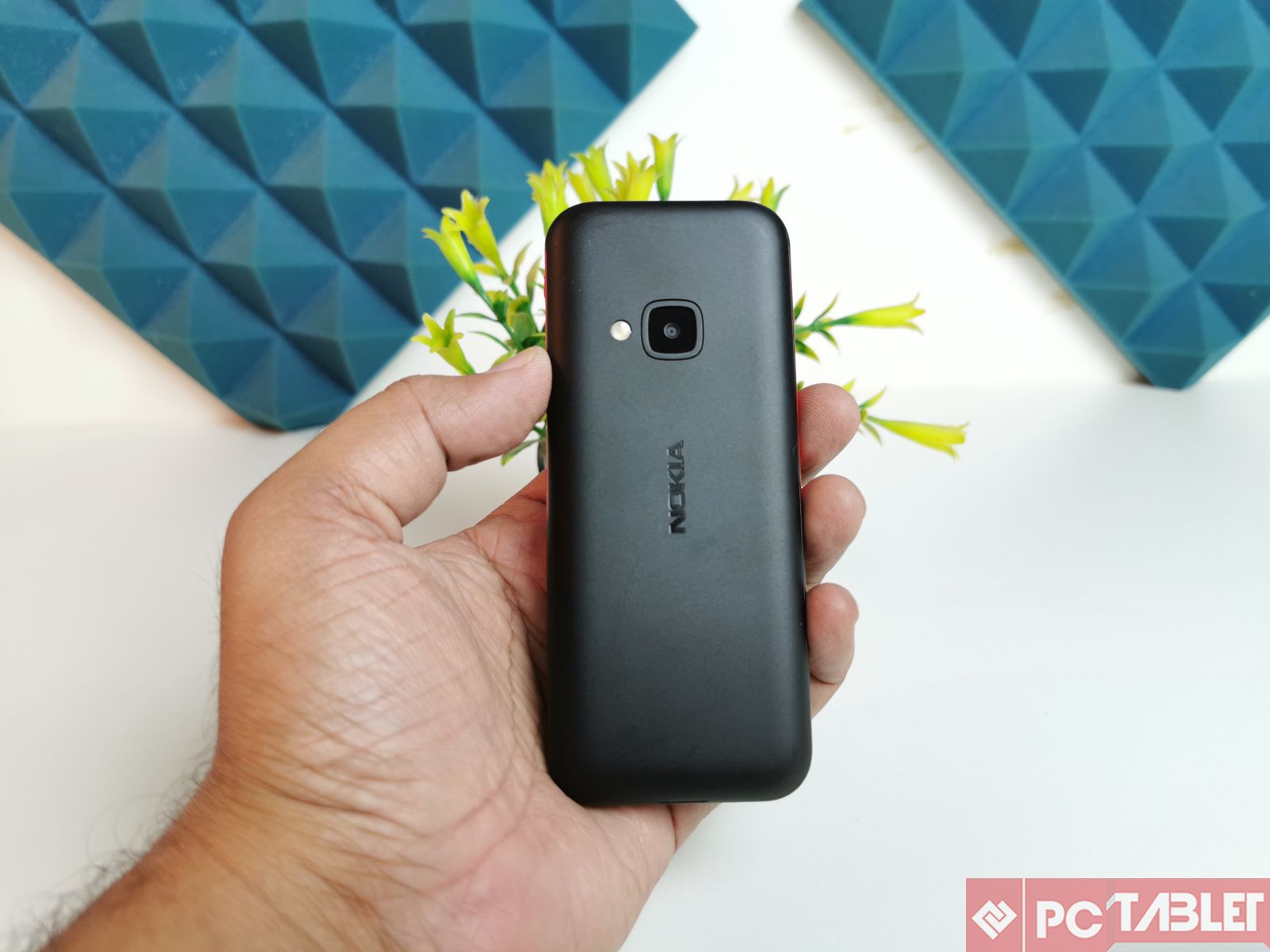 Moving to the battery, you get a 1,200mAh in here which will last you days. On the plus side, you get a microUSB charging port instead of a proprietary one, so any smartphone charger lying around would work. Apart from this, the battery is removable, so could stack some batteries up and just pop them off one after another.

Verdict – Should you buy one?

We’d say this, for INR 3,399 its a really good deal for a feature phone. You could find some other alternatives for a little less but hey you won’t get that iconic branding on those. The phone can also be used as a cheaper alternative to a music player for your runs, and will definitely be a hit among the die-hard 2000’s Nokia hardware fans.