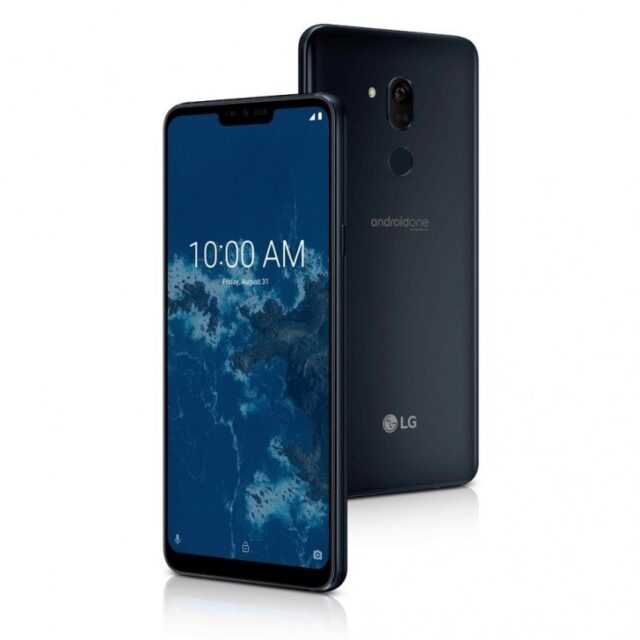 LG has announced two new smartphones in the G7 series – the G7 One and G7 Fit both of which LG said are going to be priced competitively. Towards that, both the phones feature slightly older Snapdragon chipsets to ensure they need not be priced in the flagship range while still offering comparable specs.

LG G7 One: The new G7 One gets its name from the Android One program that it conforms to. It also is the first Android One phone LG has come up with. That means the phone will be running Android Oreo 8.1 right out of the box and will also be among the first lot of devices to get the upgrade to Android Pie.

The rest of the specs are quite impressive, which includes a Snapdragon 835 chipset at the core along with 4 gigs of RAM and 32 gigs of storage. The latter again is further expandable to add another 512 GB of space. The phone comes with a notch at the top along with a thin bezel along the bottom. In between lies a 6.1-inch QHD+ FullVision panel of 19.5:9 aspect ratio.

The rear accommodates a single lens camera of 16 MP resolution and f/1.6 aperture with the LED flash sitting right below it. Further down along the same line is the fingerprint sensor. For selfie shots, there also is an 8 MP camera of f/1.9 aperture and an 80-degree field of view.

Further, there is a 3,000 mAh battery that keeps the lights on and supports Quick Charge 3.0 technology. Plus, the new G7 One also gets Quad DAC, DTS:X, and MIL-STD 810G compatibility from the G7 ThinQ and promises top quality sound output. The phone is also IP68 rated for dust and water protection. Colour options include New Moroccan Blue and New Aurora Black.

LG G7 Fit: The G7 Fit shares quite a few similarities with the G7 One, which includes the same display as on the latter. Then there also is the same 4 GB RAM and 32 GB of storage on-board though it’s the slighter older Snapdragon 821 that does the processing. Then there also is the micro SD card slot that allows for fitment of another 2 TB of storage.

Battery capacity on the G7 Fit is also the same 3000mAh unit and boasts of Quad DAC support as well for superior audio quality. The phone also runs Android Oreo 8.1 but with LG’s own skin running on top. That means the upgrade to Android Pie will come later than on the G7 One. As for colour options, the G7 Fit can be opted for in either New Aurora Black or New Platinum Gray.

Expect more details including pricing to be announced during the IFA event due next week.