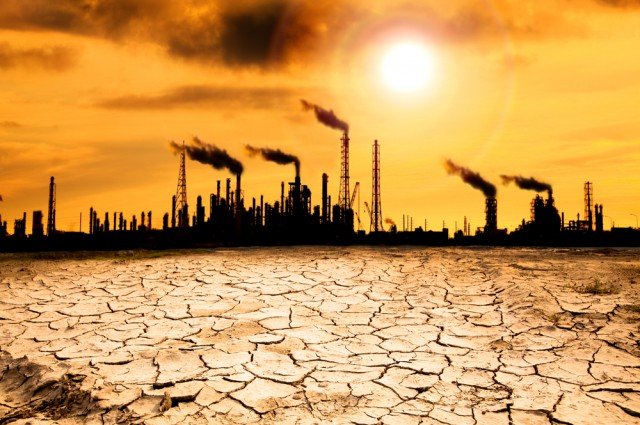 According to an analysis by the US Space Agency, NASA, the year 2016 was the hottest in recorded history. The Global Average temperature was 0.94 Celsius more than the 20th Century average and .04celsius more than its preceding year 2015.The first 8 months of the year had more temperatures as compared to the respective month in the previous year.

The NOAA which is an acronym for the “National Oceanic and Atmospheric Administration” also found the land and the sea surface temperatures highest since the records were being maintained since 1880. The last time the world has seen a record cold year was in 1911.The temperatures of the oceans and the land in 2016 is 1.98 degrees Fahrenheit above the pre-industrial average. The Paris Climate Agreement in 2015 has set a Global Warming at 1.5 degrees Celsius, and we have already reached 1.1 degree Celsius.

The world community is worried about the ascendancy of an American President who does not care a hoot about any climate deals and has threatened to walk out of it. If the US does this other country including India and China will also follow suit, and it will bring to naught the huge backroom diplomacy which had been effected to bring these countries to agree on the proposals. No other nation besides the US has the clout to force the agreement globally. If the US walks out of the treaty, it can well mean the end of the Paris accords.

Both India and China along with other developing nations have agreed to the deal only after the promise of liberal financial help from the west in the transition from fossil to green fuel. The dole from the developed world is not a charity but a penance for the rampant use of fossil fuels and denudation of nature in the blind run to modernization. Having improved the living standard of their population, it is sheer hypocrisy to preach the developing nations to use clean fuel.