In association with the University of Arizona, NASA has developed a helium balloon greenhouse that could feed the first humans to occupy Mars and other Planets. The invention of inflatable greenhouses on the Planet might help in resolving the major issues space explorers are facing.

The efforts to make the life of the astronauts easier and bearable have been reaping good results lately. Other than advancing the deep space technologies, there has been a concern on providing the basic needs to sustain the astronauts including the provision of shelter and food commodities and other necessary items.

This new discovery could ease the burden of carrying freeze-dried foodstuffs up in the deep space as the astronauts would start enjoying the nutritional value of the fresh produce from the greenhouses. There is also a possibility of crop farming on the Planets, which has been confirmed through various researches conducted on Mars.

Help From University of Arizona

NASA has teamed up with researchers from the University of Arizona to set up an inflatable greenhouse that could be used in their deep space missions and provide astronauts a sustained life of fresh produce from the hothouses. For a long time, the astronauts have relied on the frozen and dried food items that were inadequate since they reside there for long periods. 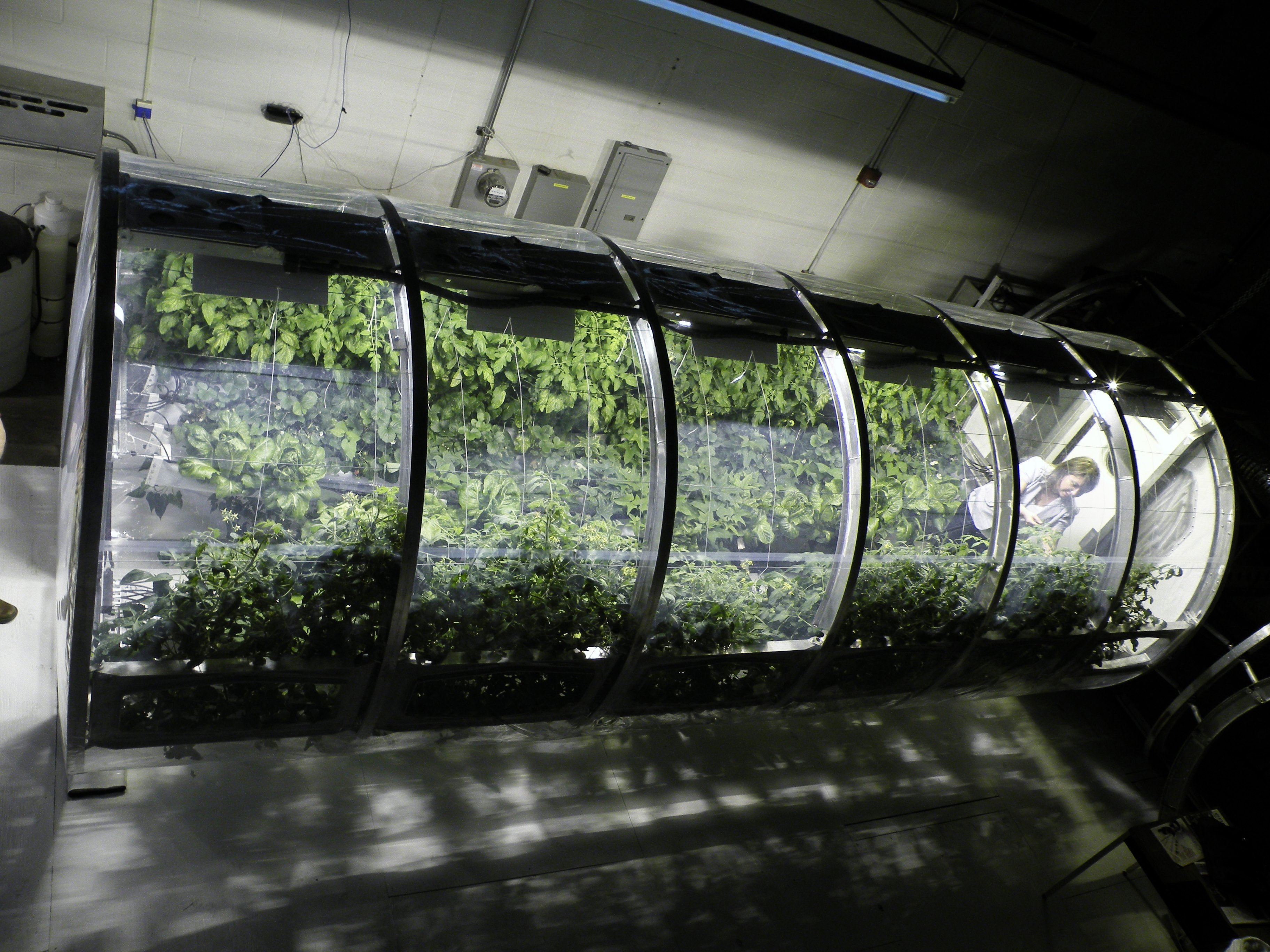 The inflatable greenhouses have several advantages including the ability to perform functions such as the air revitalization, nutrition yielding, water recycling, and waste recycling through a process called bio-regenerative system.

According to Ray Wheeler, the Principal Scientist at Kennedy Advanced Life Support Research Center, the project of designing greenhouses is intended to grow vegetables and other plants at the Mars and other lunar missions.

The new approach supplies the carbon dioxide collected from the astronauts, which will then be used up to produce the required foodstuffs and oxygen through photosynthesis process. The scientists are now testing out a variety of plants and seeds to discover the best that could survive in the space especially on Mars.