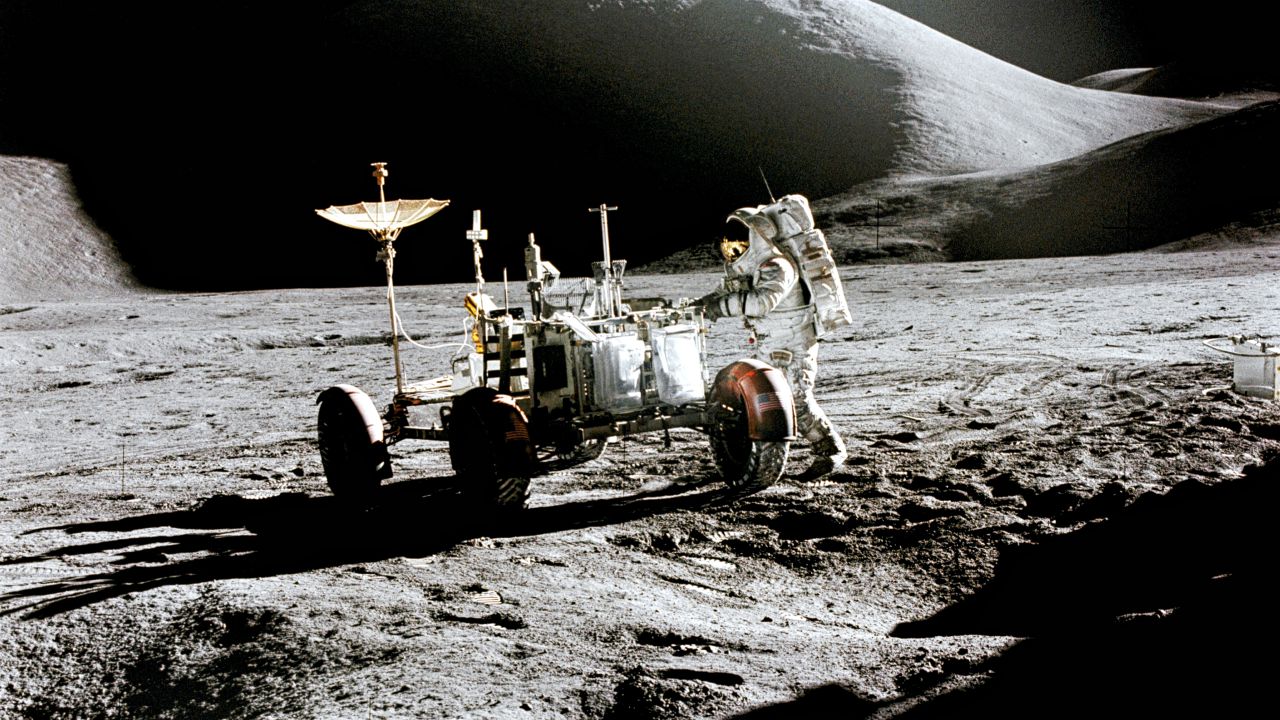 We have all been used to Lunar images sent by Apollo Missions, and the quality cannot be described as particularly excellent. However, we can relish high-resolution (HD) Lunar Imagery taken from Apollo missions on Flickr. NASA has released all the 8,400 images of Apollo Moon Missions on Friday on Project Apollo Archive’s Flickr account.

It includes pictures shot from Earth and the lunar orbit and so also the journey between the home planet and its satellite.

The pictures give a view of the behind scenes look at different missions and so also hundreds of detailed images of the moon surface. These pictures are being upgraded so that they can be viewed on the latest high-resolution displays.

The Project Apollo Archive is a storehouse that has been created by Kipp Teague in 1999 and includes unprocessed versions of the original NASA photo scans.

The present Flickr gallery only features pictures from the original scans that Kipp received from the Johnson Space Centre. It means that there is time before we will see high-resolution pictures taken from the Apollo 8 or Apollo 13 missions.

The rare images of the Project Apollo Archives are also being showcased on Facebook. It includes some extremely rare images of Apollo 11 training photos. Pictures of the Apollo 7, 8, 9, 10, or 13 are being awaited.