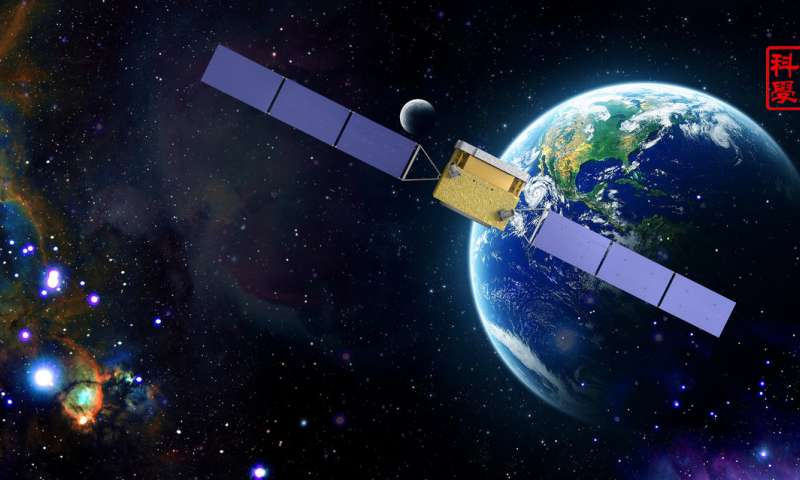 Scientists from China have successfully detected low-energy signals coming from space while looking for the mystery of dark matter. The Dark Matter Particle Explorer (DAMPE) satellite which is also known as ‘Monkey King’ was a source for the scientists from the Chinese Academy of Sciences since the last two years to obtain readings and recordings of the cosmic rays. After an intense search through over 3.5 billion high energy particles, the team successfully located a blip amidst the data. This blip was a break in the electron and positron spectrum of the dark matter that points towards the decay or annihilation of the same.

Dark matter has been speculated to be made out of unknown materials of the sub-atomic type which is invisible through telescopes. The same can only be perceived via its gravitational pull over other objects present all around in the universe. Scientists believe that this mysterious dark matter makes up about a quarter of the total universe.

Bai Chunli, president of the Chinese Academy of Sciences said,” This new unseen phenomenon can bring breakthroughs. After collecting more data, if we can identify it is the dark matter for sure then that is very significant. And if not, it is even more significant because they would be fresh new particles that no one had predicted before.”

DAMPE is now on the road to collect more associated data regarding the dark matter from the vast horizons of the space to help the scientists figure out the reason behind the low-energy blip. DAMPE was launched in December 2015 from the Jiuquan Satellite Launch Centre in the Gobi Desert which happened after 20 dedicated years of development. The designers behind this satellite claim that it is better than the US counterparts like the AMS-02 (Alpha Magnetic Spectrometer) which was installed by NASA on the ISS (International Space Station) in the year 2011.

DAMPE chief scientist Chang Jin explained, “The cosmic ray detection property exhibited by DAMPE is 10 times stronger than that of AMS-02 and also three times more accurate. Dark matter is a mysterious subject which needs a lot of time to collect evidence regarding its existence. For now, we have worked out a highly precise spectrum but it cannot be 100% guaranteed to lead us to the location of the said dark matter.”

As of now, DAMPE is expected to recorder over 10 billion cosmic ray events that have occurred from the day it was launched to three more years after which its useful term shall end. The project involves more than 100 scientists, technicians and students from countries like China, Italy, and Switzerland. This project was funded by state-backed Chinese Academy of Sciences. Each year, Beijing contributes hundreds of billions of dollars for scientific progress of any research. This is being done in order to rank among the world’s top 15 countries with good technological research capabilities under a five-year plan between the years 2016 to 2020.

realme announces the much awaited realme GT 2 series in China