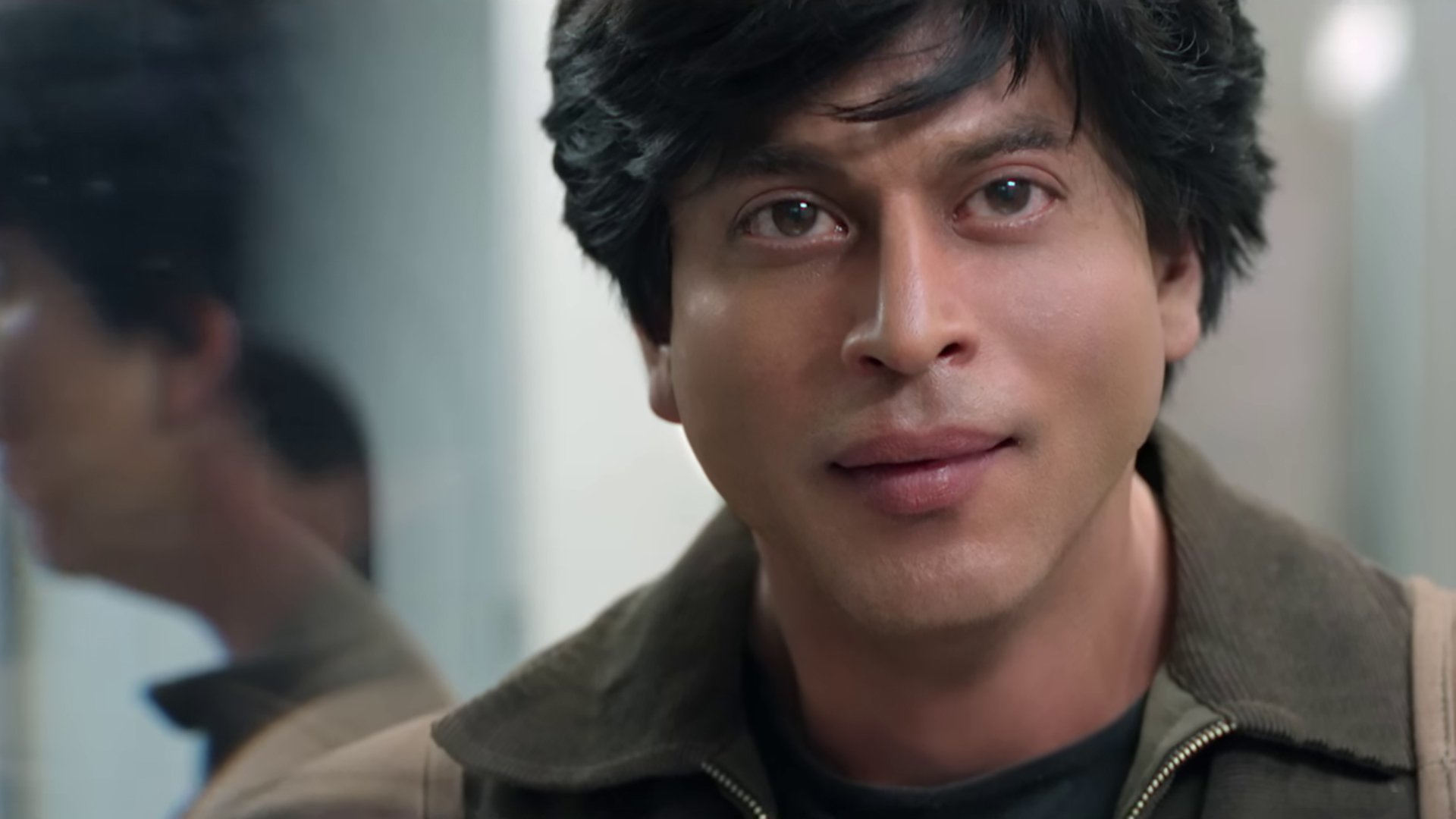 The much-awaited movie Fan, with Shah Rukh Khan and Deepika Amin in the lead roles, was released on April 15. Directed by Maneesh Sharma under the banner Yash Raj Films, Khan has undergone a 3D costume scan since he has a keen interest in technology.

Even though Fan was due to release on August 15, it was postponed due to Khan’s injury. However, the producers attributed the delay to “never before seen VFX”. Since Khan appears in a double role in the film, an exclusive VFX team was appointed to ensure that the characters look as realistic as possible.

The trailer, initially, reveals that it all started with a connection and also points out that it is stronger than Wi-Fi and Bluetooth. It then displays a wall complete with photo collages, which we hope is possible only with the advanced use of imaging editing software.

The gathering of a vast number of people with the lead actor screaming is itself part of technology. The remaining portion of the trailer showcases how you can make use of the VFX software to the maximum potential by integrating slow motion sequences and dangerous bike smashing scenes.

Nearly one year back, exclusive images of the highest paid Bollywood actor, Shah Rukh Khan appeared on the official Facebook page of the movie Fan. The images were captured at CounterPunch Studios in Los Angles during his digital 3D face scanning session for which Khan himself visited the studio personally breaking all protocols.

The crew behind the movie Fan, in a statement, revealed that Khan has a curiosity for technology and groundbreaking processes, and was very hands on during the shoot. Moreover, he takes his craft very seriously and works rigorously to perfect it for each and every film.