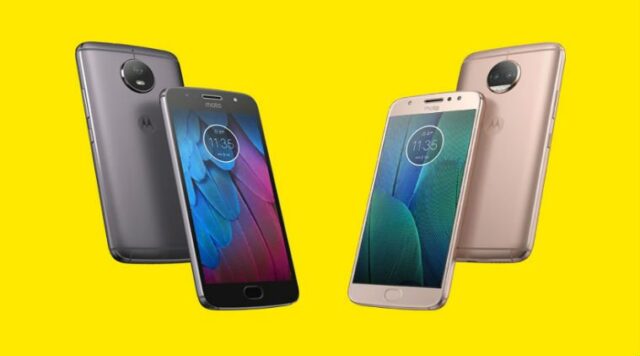 Motorola launched its Moto G5S and G5S Plus with dual camera setup in G5S Plus Delhi, India today. The main feature which is also the USP of this smartphone is the dual camera setup, Motorola even mentioned it in the invites saying “Focus on what matters most.” Amazon already had put up a teaser which going to release at 12 PM on the online store.

The Moto G5S and G5S Plus comes with a metal body with circular camera module at the back and front mounted home button. The home button doubles as a fingerprint sensor and support various gestures and can replace the navigation bar. 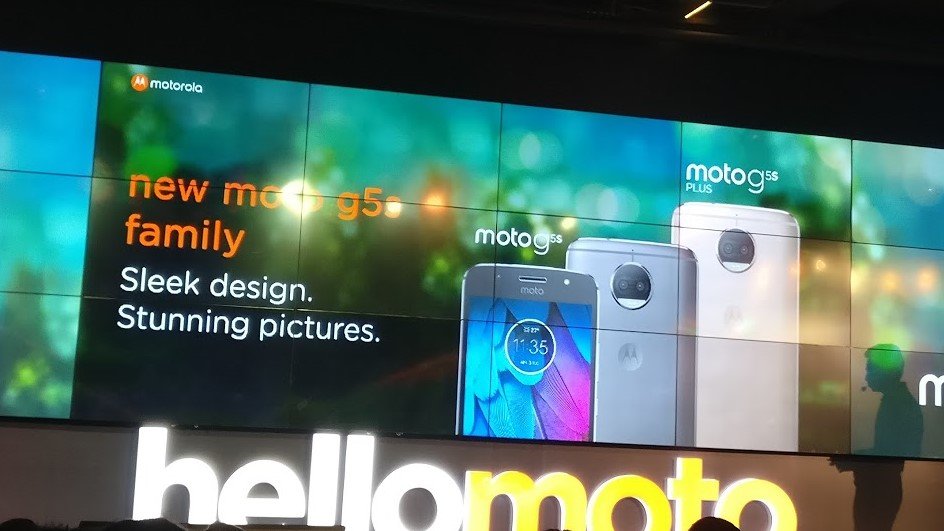 The main attraction of the Moto G5S Plus is the dual camera setup at the back of the device. The dual camera includes two 13MP lenses with the “Special Photo Enhancement Software” to enhance the pictures. The selfie camera is an 8MP shooter to take bright and wide selfies.

The G5S and G5s Plus sports a 3000 mAH battery with TurboPower technology for fast charging in less time. Both the devices come with pretty much similar specifications other than the ones which are listed here.