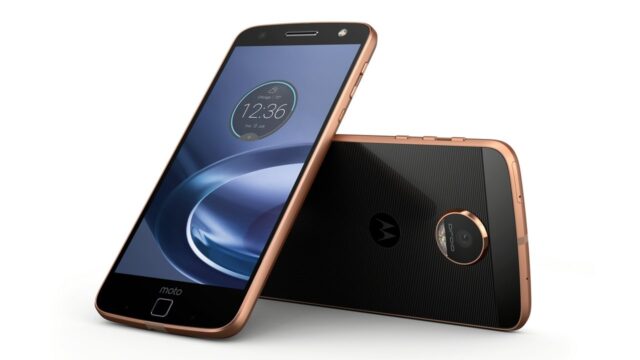 A fresh set of Moto Z2 Force images has appeared on the web, showing key design elements of the upcoming flagship from Motorola. The recently-leaked renders are in line with earlier ones, also revealing the phone’s dual-camera setup.

The just-outed renders show a 360-degree view of the upcoming smartphone. Going by leaked render, we can clearly see a more protruded camera bump of the Moto Z2 Force. These latest leaks come from credible smartphone tipster OnLeaks and Android Authority. The handset looks rather similar to last year’s model, with the same magnetic pins to add Moto Mods. 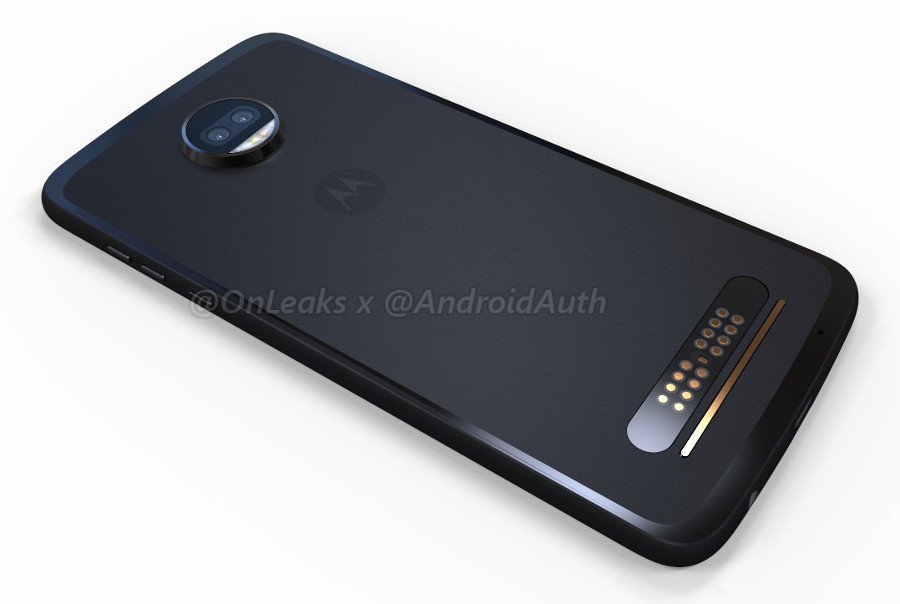 That said, there’re some minor differences that we see in the 360-degree view. Notably, we might see the return of the classic 3.5mm headphone jack in this year’s flagship, which was apparently ditched in its predecessor. A rather bold move from Lenovo-owned Motorola, as manufacturers are gradually phasing out this port in favor of a USB Type-C port.

Also worth noting is the Moto Z2 Force’s key design aesthetics, as it appears to be an amalgamation of its predecessor and other Moto handsets, especially the Moto G5 and Moto G5 Plus.

Not to forget the handset’s dual-lens camera setup and Moto Mods connector pins. While the bump does appear more pronounced, it should balance out once you snap on Moto accessories.

Talking about cameras, we’re still unsure if Motorola goes the Huawei or Apple way, where one camera take care of monochrome (black and white) shots while the other takes care of colors.

The handset is likely to adopt the latest USB-Type C standard, with a port at the bottom of the device like last year’s model.

In terms of specs, nothing is official yet but sources suggest that Sprint plans to bring Cat. 16-speed downloads to the upcoming Moto Z2 Force. Hence, we can expect the handset to run the latest Qualcomm Snapdragon processor.

Motorola has already confirmed that a successor to last year’s Moto Z is all geared for launch in 2017, but when exactly is yet to be officially announced. Last year’s Moto Z was announced in June, therefore, if Motorola sticks to the same launch window we might see the handset shortly in a month or two.

Are you excited about the upcoming Moto Z2 Force? What features do you wish to see in the upcoming flagship? Let your thoughts flow in the comments section below.