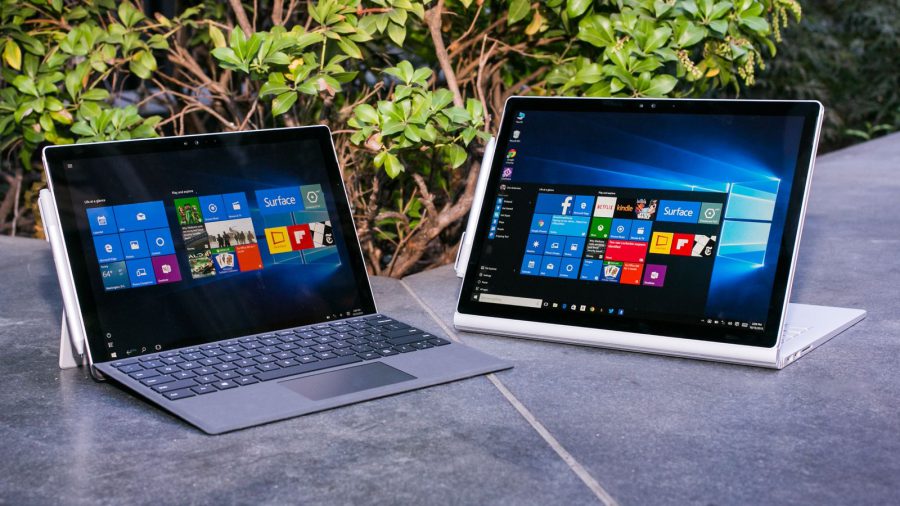 If rumors are to be believed, Microsoft Surface Pro 5 2016 is expected to be released before the end of 2016. According to various reports from multiple sources, it has been almost confirmed that the arrival of Surface Pro 5 is imminent. However, few sources reveal that the release date could be pushed to 2017.

As per reports, Microsoft is planning to ship Surface Pro 5 with two significant specifications like the integration of Intel Kaby Lake processor and addition of 4K display. This is because the Redmond-based software giant wants to exceed the expectations of customers. The main aim of the Microsoft is to surpass the specifications of MacBook Pro 2016 and iPad Pro 2.

The current rumors of the expected release date can be believed to some extent. This is because of the fact that around the same time in 2015 the company unveiled the Surface Pro 4. The tablet got rave reviews for all sections of tech enthusiasts.

The main attraction of the forthcoming Microsoft Surface Pro 5 is the integration of the Intel’s seventh-generation Kaby Lake processor. You can expect not only improved performance but also cooler operations with the 14-nm manufacturing process. According to reports, the KabyLake processor will perform 40 percent faster than the currently available SkyLake variant.

According to sources, the Surface Pro 5 will be equipped with Windows 10 Professional Redstone 2 operating system. It offers enhanced and innovative features not yet found in any version of Windows 10.

On the specifications front, the Surface Pro 5 features a 12.3-inch PixelSense display. As per rumors, the display will support the 4K resolution with an Ultra HD resolution. However, there are also reports that the display will offer a 2K display. Anyway, we have to wait and see till Microsoft releases the tablet. Talking about storage, the Surface Pro 5 will ship with 16GB RAM paired with 16MP rear and 8MP front-facing snappers.

There are reports that Microsoft is gearing up to release a Surface AIO with a dedicated AMD or Nvidia Pascal graphics. You can pick from a choice of 21-inch, 24-inch and 27-inch display variants.

Since Surface Pro 5 ships with the latest Intel Kaby Lake processor, you can expect $100 increase from the currently available Surface Pro 4. You can also expect price slash for Surface Pro 4 after the release of the new Surface tablet.

The release of the upcoming Surface Pro 5 is dubbed to compete with Apple’s MacBook Pro 2016 and iPad Pro 2. Moreover, there are reports that Samsung is also gearing up to release a Windows 10 tablet.

For quite some time, we have been hearing that the Surface Pro 5 will arrive in October. However, GameNGuide reports that the release date will be further stretched because of various external factors.

The above-mentioned features and specs are based on rumors. However, we have to wait till Microsoft finally pushes the brand new Surface Pro 5 into the retail market. Can Microsoft Surface Pro 5 2016 beat the recently unveiled Apple Macbook Pro 2016? Let’s wait and watch. You can also post your views below.