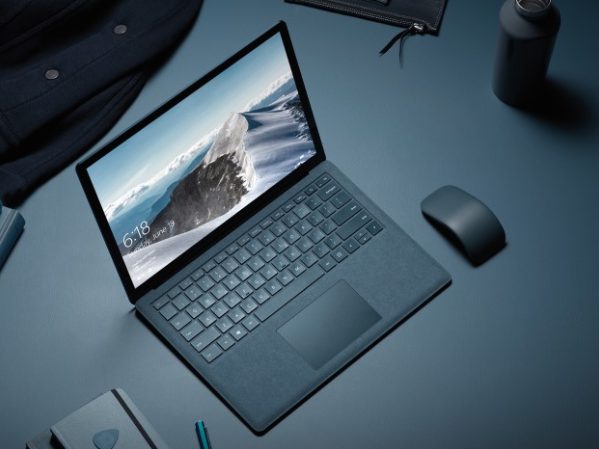 The Microsoft is all set to host the Future Decoded event in London next month, and it’s likely to unveil the next generation of Surface devices. The event is going to be held on October 31, and it will be lead by the Surface product lead Panos Panay.

According to the latest report from The Verge, it has been confirmed that the company would launch the new Surface Book in the event. As per latest rumors, Microsoft may not opt 2in1 design for its laptop i:e no detachable or 360-degree hinge to convert the laptop in to tablet. The Surface Pro is likely to come with a lower price of $1000 (Rs. 65,000).

On May 2017, the Microsoft was announced the new Surface Laptop and Surface Pro at the same event. The Surface laptop was unveiled with Windows 10 S operating system, 13.5 in PixelSense Display, 7th Generation Intel Core i5 or i7, and different variants of RAM and SSD to compete with Chromebooks lineup. While the Surface Pro 4was featured with a 7th Gen Intel Core processor(m3, i5 or i7), and 12.3-inch PixelSense Display touchscreen.