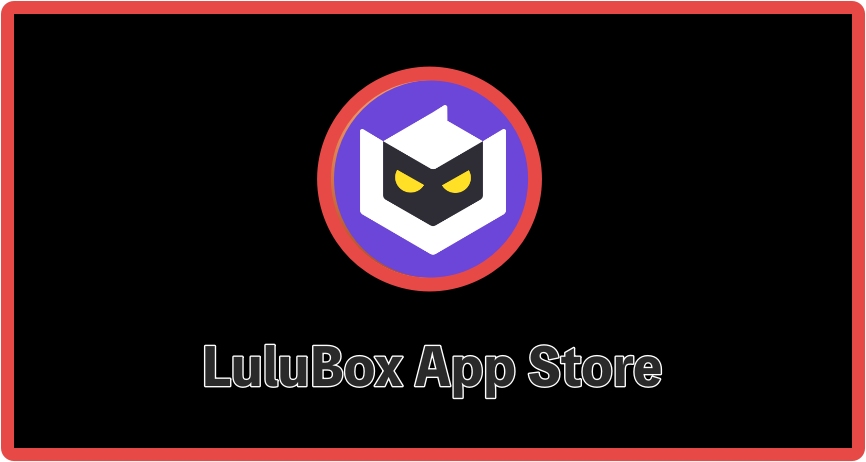 While iOS users have got a decent choice of alternative app stores, Android users don’t have many to choose from and are mostly stuck using the official Android app store. The only way for an Android user to get modified apps and games was to root their devices, a decidedly risky operation that could destroy their devices, and so many opted not to do it. A couple of alternative Android app stores have been released, offering modified games, tweaked apps, working emulators, and much more, but now there’s a new option.  It’s a modification tool called Lulubox that can modify some of the apps and games already installed on an Android device, giving them extra features and functionality the stock versions don’t provide. It’s completely free, you don’t need to root your device, and you can even use the built-in chatroom to connect with other users.

How to Install Lulubox:

Lulubox is really simple to install; all you have to do is install the APK file manually onto your device, so make sure you follow the guide below carefully:

How to Use Lulubox:

Lulubox is easy to use, but you must remember that it isn’t an app store and doesn’t have any preinstalled apps and games in it. It is a modification tool and can only modify official apps and games already installed from the official store:

While Lulubox is an excellent tool, it isn’t all roses, and it does have its downsides.

While Lulubox is reliable, some users have reported a few issues that seem to be common:

You need to make sure Unknown Sources was enabled in your Settings app. If not, delete Lulubox, enable the option and reinstall the tool.

Delete Lulubox from your device and install it again. Remember – for Lulubox to work, your apps and games must be downloaded from the official store first.

Some users are reporting an error message reading “Running Exception! Please check the running environment of your cell phone and try again later.” This is a common error, and it will stop you from using Lulubox. Delete the app cache and data. If the issue persists and you installed a Hex Editor on your device, delete it. Hex Editors and Lulubox work in the same way and will cause conflict if they are installed at the same time.

If none of these fix your problem with Lulubox, the only other step is to ensure you are running the latest version of the tool. If note, delete and reinstall it to ensure you get the newest version.

One more thing – customer support for Lulubox is not the same as it is with many other alternative app stores. While the developers will keep Lulubox running, up to date, and safe, they don’t offer full customer service support. By all means, contact them via their official social media feeds; there is no guarantee they will respond.

The answers to the frequently asked questions tell you all you need to know about Lulubox:

Is it Safe to Use?

Yes. We ran it through a whole series of tests and found nothing that could harm your data or device. Plus, although there is no real customer service, the developers do keep the app updated with security fixes and improvements. When an issue is found, an update is released that you must install to keep Lulubox safe on your device.

Does Lulubox Work on iOS?

No, it was designed purely for Android devices. iOS users have lots of other alternatives to choose from, so the developers will not be making Lulubox available for iOS.

Can I Use it on Desktop?

Yes, you can. Although it only officially supports Android, you can install an Android emulator on your Windows or Mac computer and then install the Lulubox APK file into it. However, be aware that some desktop apps and games may not be supported, but you can use your Android apps and games on Desktop via the Google play store – this is included with most Android emulators.

Yes, and it always will be.

How Do I Play Games Through Lulubox?

It may not be an app store with preinstalled content, but Lulubox can modify many apps or games on your device.  It is free, and you don’t need to root your device to use it, so install it today and enjoy what it offers.