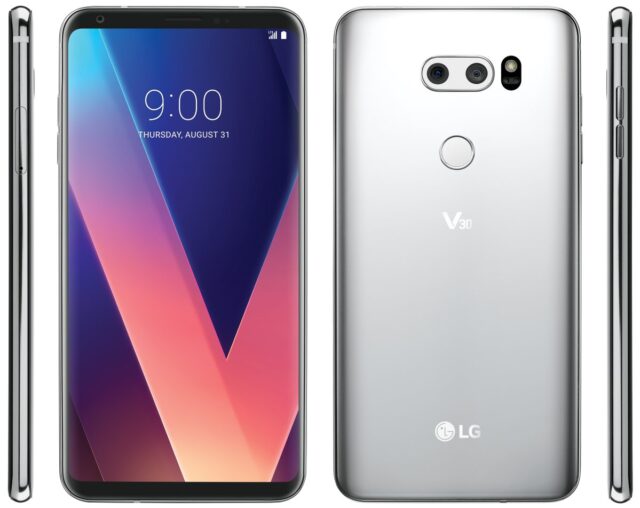 LG is on the verge of launching the V30 smartphone on August 31st in Berlin, ahead of the launch, the device was spotted in two videos show casing the camera capabilities. This time some pictures have been leaked on Weibo which shows the front of the smartphone clearly. Android Headline reported that this the real picture of the next flagship from LG. 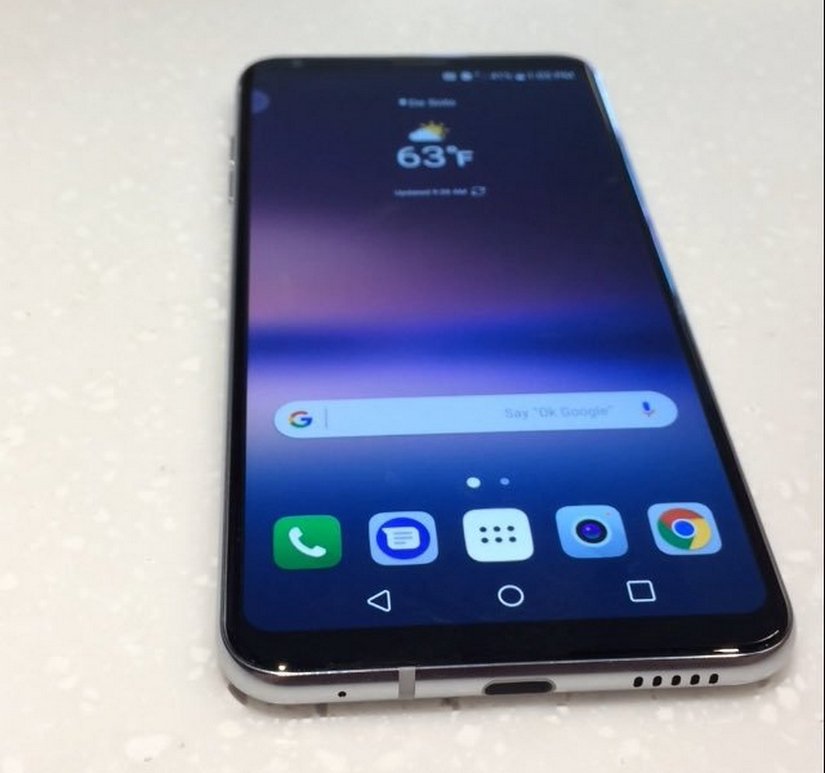 LG already announced that the next flagship from LG, LG V30 will be featuring a camera with the f/1.6 aperture to capture low light pictures. The expected camera hardware for LG V30 is a 16MP primary shooter and 12MP secondary front facing camera.

Another report came previously that LG released a video with “The next V: Immersive sound” on the official YouTube channel. The smartphone is tipped to be coming with a quad digital to audio converter (DAC). LG V20 released with the quad DAC with 50 percent less ambient noise. It runs on Android 7.1.1 with U.X 6.0 on top.

The LG V30 will sport a 6-inches OLED display with Full Vision display. The display will be featuring the same bezel less display as we saw on LG G6 but this time the bezels are even smaller around the display. The processor might be a Qualcomm Snapdragon 835 SoC and might be featuring a 3200 mAh battery. The one feature which we might see in the LG V30 is the IP68 rating for water and dust resistant just like in the Samsung Galaxy note 8.