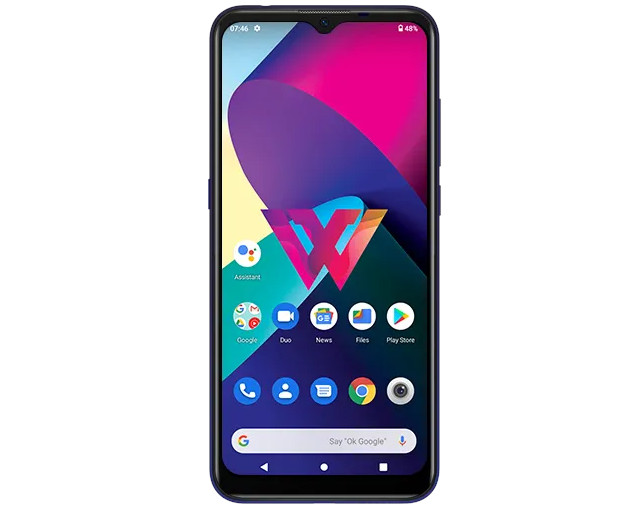 LG made a huge splash with its heavily discounted LG G8X offer during the Flipkart BBD sale event. It followed that up with two premium smartphone launches in the form of the LG Wing and the Velvet. Now, it is touching the other end of the price spectrum with its latest offering, the W11, W31, and the W31 Plus, all aimed at the budget mid-range segment.

The W11 is the successor to the W10 and offers decent specs that match its sub-Rs.10,000 pricing structure. The front is dominated by a 6.52-inch HD+ FullVision display having a resolution of 1600 x 720 pixels. Bezels around the sides are at a minimum while a waterdrop notch at the top accommodates the front cam. The bottom chin is however a bit too pronounced going by present standards.

Under the hood lies a 12 nm octa-core MediaTek Helio P22 chipset coupled to a PowerVR GE8320 GPU. There is 3 GB of memory on-board along with 32 GB of native storage, the latter again being expandable to 512 GB via microSD cards.

For cameras, there are two of them on the rear – a 13 MP primary camera with PDAF, an LED flash, and a 2 MP depth sensor. For selfies, there is the 8 MP front shooter sitting within the front notch.

Another nice feature of the phone is that it runs the stock version of Android 10. Power comes from a 4,000 mAh battery backed by a 10 W charger. Connectivity options include Dual 4G VoLTE, Wi-Fi, Bluetooth, GPS + GLONASS, along with a 3.5 mm headphone jack as well.

Both the phones have largely the same specs, which again shares quite a few similarities with the W11 as well. There is the same 6.52-inch HD+ FullVision display having 1600 x 720 pixel resolution. On the other side of it too lies the same 12 nm octa core MediaTek Helio P22 processor and PowerVR GE8320 GPU combo.

Memory capacity is however larger at 4 GB on both the phones while onboard storage is 64 GB on the W31 while the same on the W31 Plus is an even higher 128 GB. The same is also expandable to 512 GB via microSD cards on both models.

Camera setup is also a bit more elaborate with a 5 MP ultra wide-angle lens added to the mix of 13 MP primary cam and 2 MP depth cam. The front shooter too is the same 8 MP unit.

The phone is backed by a 4,000 mAh battery and offers Dual 4G VoLTE, Wi-Fi, Bluetooth, GPS + GLONASS connectivity. There is the 3.5 mm headphone slot too while a stock Android 10 version runs the entire show. However, the biggest differentiating factor with the W31 and W31 Plus is that they come with a fingerprint sensor and a dedicated Google Assistant button.

All the phones are available in a single shade of Midnight Blue. The sale starts sometime in November with no fixed date announced as yet.