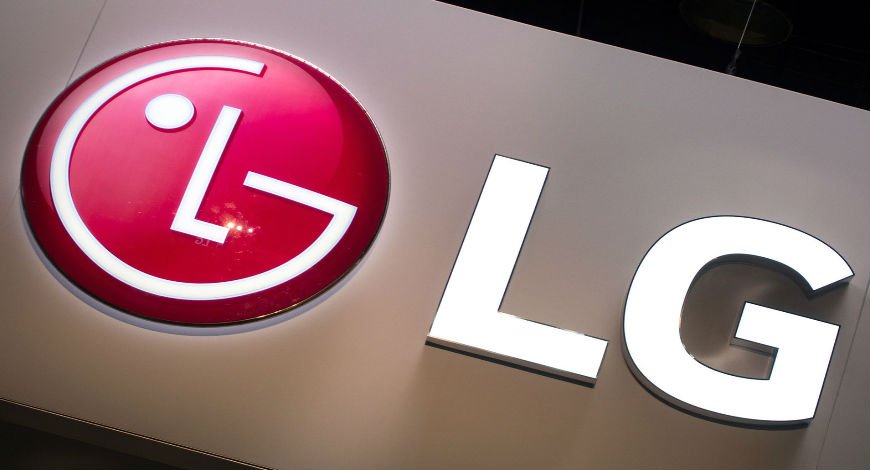 LG is celebrating 21 years of its presence in India; and to mark the occasion, the consumer electronics company has released a video stressing on the importance of innovation and aspirations for a better life and how it can change the course of our lives.

Themed #CelebratingTheNew, the company also launched an emotionally charged video depicting how a daughter goes on to influence the father to take up studies once again to remedy one of the biggest grouses of his life, that of scoring miserably in math. The video starts with the daughter coming across what turns out to be his father’s math exam papers wherein he scored just 3 out of 100.

Whats had made matters worse for the father as a boy is that his own father was the math teacher. Hence, scoring such low marks really hit him hard on his heart and ego, enough for him to bunk his school for ever since.

Of course it wasn’t easy though the teen daughter did manage to convince his father to take up studies once again. Also, with the daughter doing the tutoring, the video also shows how modern technology does make studying not only so much easier but a fun filled activity as well.

The video also shows what innovation has been when the daughter was just a kid, and how it has changed over the years. Of course there are subtle hints on how LG can help ease things with your daily chores. So be it the common household devices such as the TV, fridge, water purifiers to the more technology intensive devices such as the smartphones or smart home speaker systems, all of those can help change your life if you aspire for the change.

“The emotionally charged campaign is a true reflection of LG’s brand philosophy of making our customers’ dreams come true. The video effectively depicts the emotions and aspirations of a common man, and how following one’s dreams can have a long-lasting impact on their own lives and of their loved ones,” said Amit Gujral, Head Corporate Marketing, LG Electronics India while speaking of the new campaign.

As for the father, he does make a strong come-back with 93 percent scores in his fresh attempt at math. Not to mention, the grandfather is ecstatic, and so is the entire family.

Meanwhile, here is the video: