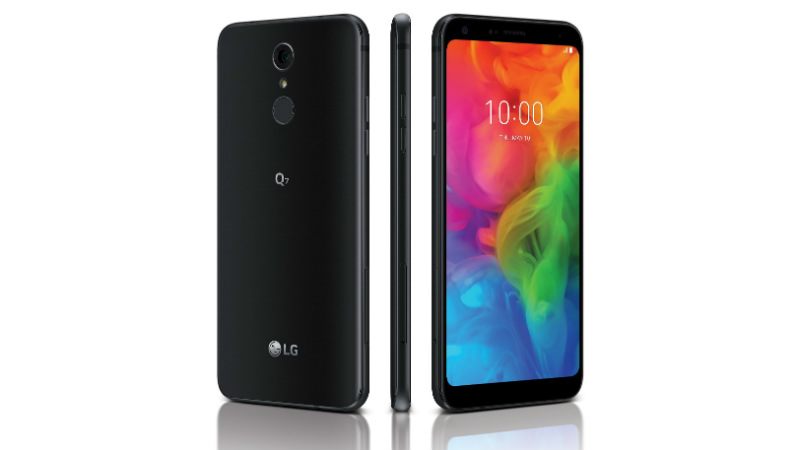 LG has officially launched three new smartphones in its Q7 series. These include the LG Q7, LG Q7 Plus, and LG Q7α. All three handsets share similar design aesthetics, however, they differ in terms of features.

All three devices in the LG Q7 series sport a 5.5-inch Full HD display having an aspect ratio of 18:9. Under the hood, all three devices get powered an octa-core processor clocked at 1.5GHz/1.8GHz. That said, the exact model of the chipset remains unknown.

Rest of the specs on all three handsets remain the same. These include Wi-Fi, NFC, USB Type-C port, IP68 rating, and DTS compatible 3D surround sound. The LG Q7 Plus also supports quad-core DAC HiFi sound. All three handsets run Android 8.0 out-of-the-box. Also, these devices come with a 3000mAh battery with support for Qualcomm’s Fast Charge technology that delivers 50 percent of charge in about 30 minutes.

As far as release goes, the LG Q7 series is said to launch first in the European market by early June. Following their European release, they’re expected to launch in the US, South American, and Asian markets. That said, pricing of all three devices are yet to be announced.