The LG G5 was unveiled in February during the MWC 2016 that took place in Barcelona. The phone, a bold move by LG is unmatched by any other smartphone with its current ‘modular hardware’ nature. The LG G5 is expected to go on sale in India in the coming quarter (probably next month), and official prices for sale remain undisclosed.

The handsets are available to pre-order in the US and the UK, at Rs.51,270 for the 32GB variant of either the ‘Titan’, ‘Silver’ or ‘Gold’ coloured phone. These prices include UK VAT so you could expect the smartphone to be a little cheaper in India. The pre-ordered phones will be delivered sometime in April.

LG G5 features a 5.3” QHD display with an ‘Always-On’ feature that lets you continuously keep track of the date, time and notifications on your screen. If you’re worried about the battery, it might cost you, it near to nothing as the ‘Always-On’ feature turns off when the phone is laid upside down on a surface or is placed in your pocket.

The ‘G5’ is powered by a Qualcomm 820 Snapdragon chip, a 4GB RAM and 32GB of internal storage that is expandable up to 2TB. Shipped with Android’s latest operating system, Marshmallow v6.0, the phone as a 2800mAh battery with a 16MP rear camera and 8 MP front camera. 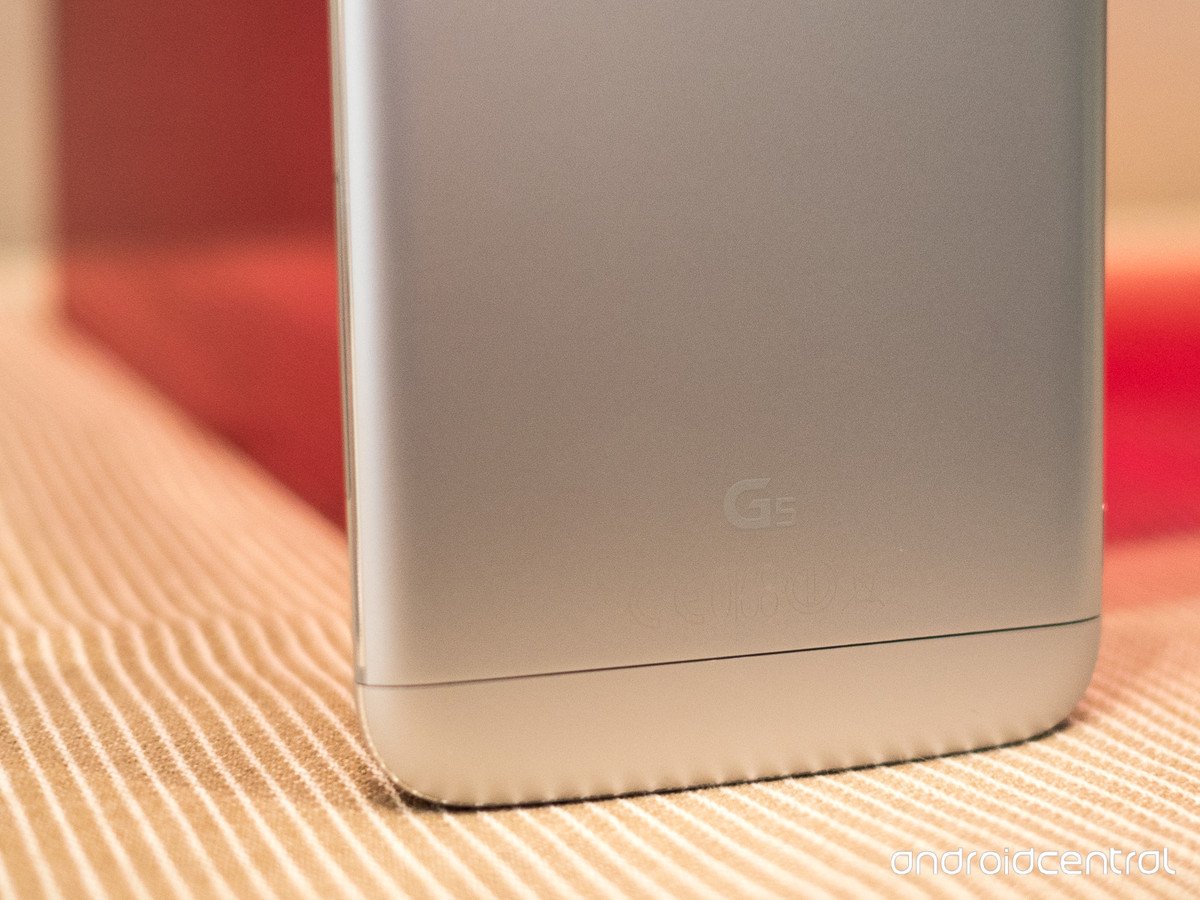 An interesting feature of the rear camera on the ‘G5’ is the ability to pick from a standard 78-degree lens option which will provide you with images taken at 16MP, while the wide angle lens option allows you to take photographs at 8MP with the lens at 135-degrees, capturing more subjects in a frame.

The G5’s design lets you change modules at the bottom of the phone to offer various types of functionality. The ‘LG Friends’ are modules and accessories that are officially announced and compatible with the smartphone.

LG Cam Plus allows you to convert your smartphone into an imaging device with features like a DSLR camera. The module attached to the bottom of the phone improves overall grip and offers physical buttons for power, recording, shutter speed and zoom.

It additionally brings functionality like exposure lock and intuitive-auto focus, generally found in digital cameras. B&O Hi-Fi Plus is a DAC audio player by Bang and Olufsen that produces top quality sound when attached to your smartphone. 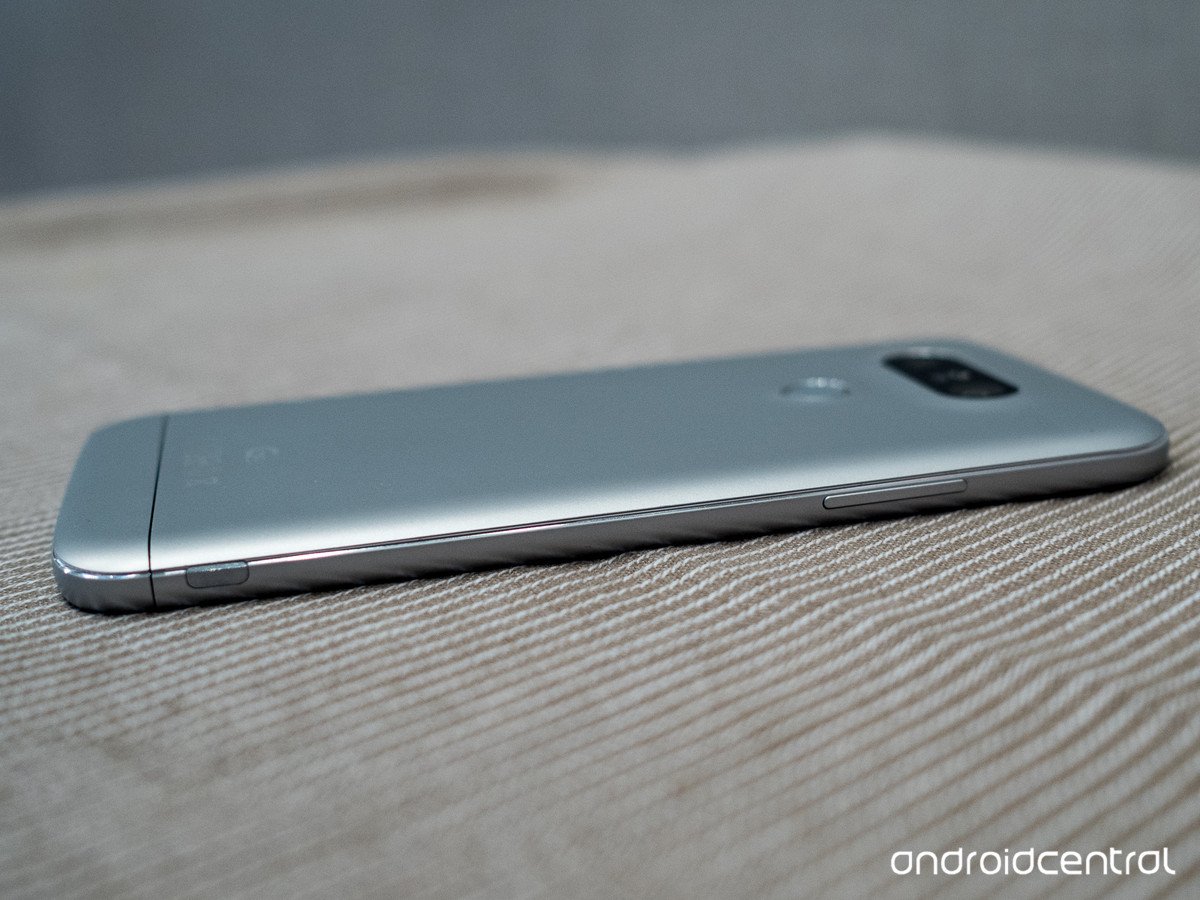 LG 360-Degree CAM is a smart device with a 1,200 mAh battery and 4GB of internal memory. With two 13MP wide angle cameras, the device lets you record 360-degree videos in 2K resolutions.

With three microphones, you’ll be able to record good detail and can view your content on any device capable of displaying 360-degree content. You can also upload your videos to YouTube360 or Google Street View.

H3 by B&O is a pair of earphones that is compatible with the LG Hi-Fi Plus module by B&O. When used with the module, the earphones synthesize professional sound quality, enhancing audio playback experiences for consumers.

LG 360 VR is a set of VR glasses/ goggles like any other foldable pair you’d wear. Weighing just one-third of its competitors, the LG 360 VR is connected with the LG G5 with a dedicated cable and allows you to view VR content anywhere, anytime. Unlike other smartphone VR goggles, the LG VR 360 doesn’t require you to mount your smartphone on the device. 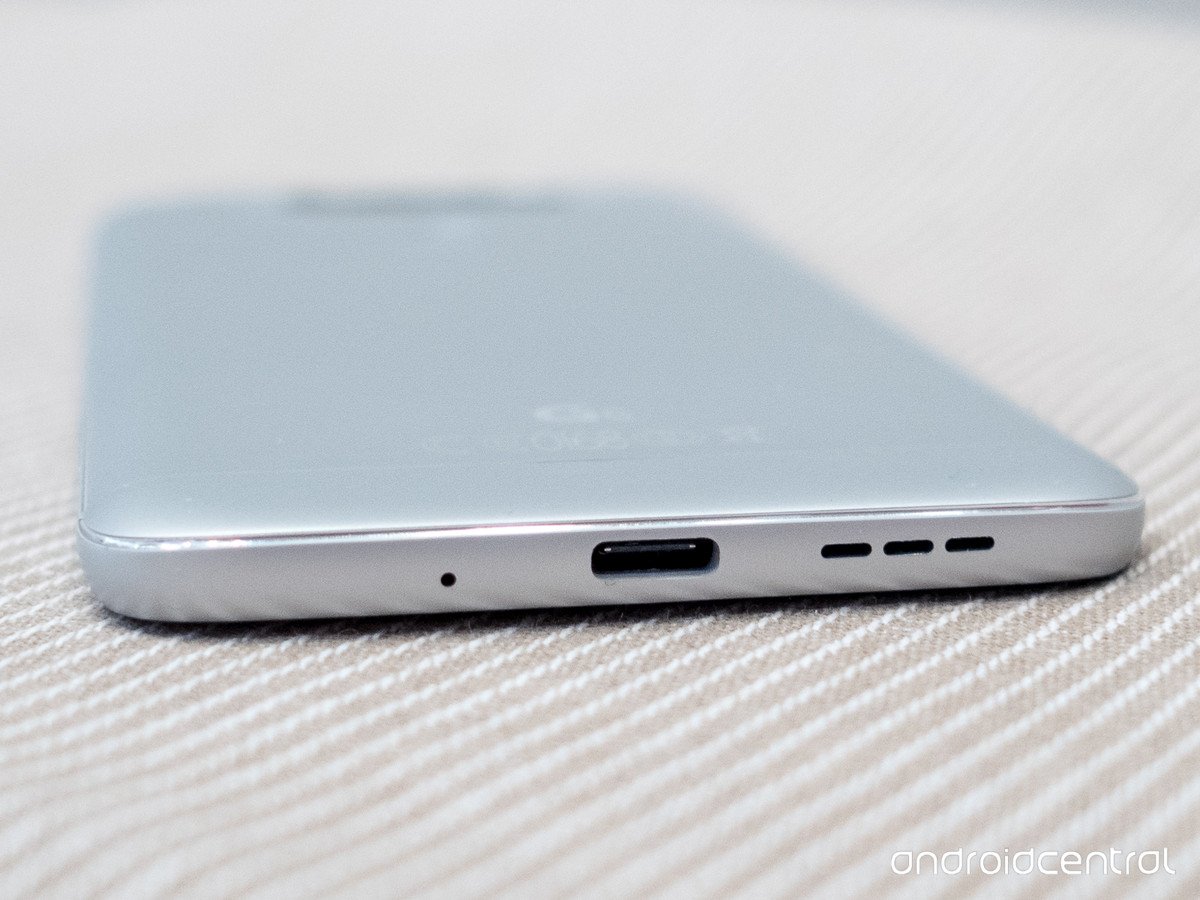 LG Rolling Bot is a device that can be controlled remotely to provide surveillance in your home. With two-wheels below ‘Sphero-robot’, it can be maneuvered from anywhere, and its 8MP camera will give you real-time footage over the internet.

There will be a host of other third-party modules in the future, but that probably depends on how well consumers adopt the phone and how big the market for these modules and accessories gets. Be sure to look out for an update in a few weeks!