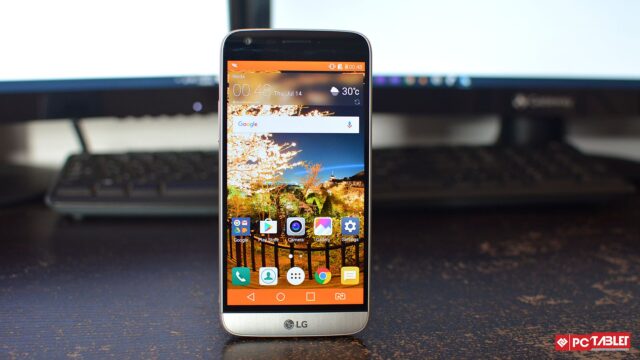 Google’s Android 7.0 Nougat is the hottest update every smartphone manufacturing company is trying to offer to its users. The update has started hitting select Nexus smartphones along with Android One smartphones and is scheduled to arrive on Pixel C tablet too, as confirmed by Google. We keep updating you about the latest phones Android 7.0 Nougat is about to arrive on and the recent smartphone to make it to the list is LG G5.

LG’s latest offering G5 will soon be updated to Nougat by next month. The news has come from Australian carrier Optus, which mentions that the update is under testing as of now and will release by mid-November.

It’s a big leap for LG as not many companies have been able to update their flagships to Android 7.0 Nougat. As mentioned above, only select Nexus phones along with few others are fixed to receive the update. LG G20 was the first phone to come with Android 7.0 Nougat pre-installed, and after that Google launched Pixel smartphones with Android 7.1.

The Australian carrier has listed other smartphones as well like Oppo R7, LG G3, LG G2, LG G4, Samsung Galaxy S7, Galaxy S6, Galaxy S7 Edge, Galaxy S6 Edge, Sony Xperia Z5, Xperia Z2, Xperia Z3 and more devices, but there is no mention of Nougat update for these phones. Probably, it will take some time for these phones to taste Nougat.

Meanwhile, the Nougat update on LG G5 will bring customisation features, an improved UI, and better battery. The Doze mode has been tweaked so that your phone gets into sleep when not in use; hence saving battery. Users can reply to the messages directly from the Notification panel without the need to open the app. Android Nougat will more such features to LG G5.

We will update you can soon as it starts hitting the smartphone. Keep checking back.