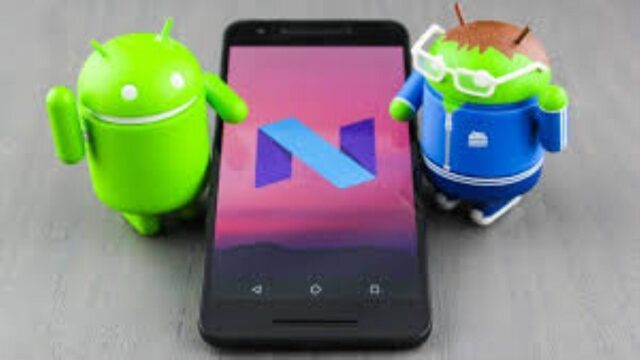 Google has released the Android 7.0 Nougat. There was no confirmation as to what all handsets which will be getting the update, but there are select Google Nexus phones that are confirmed to receive the update.