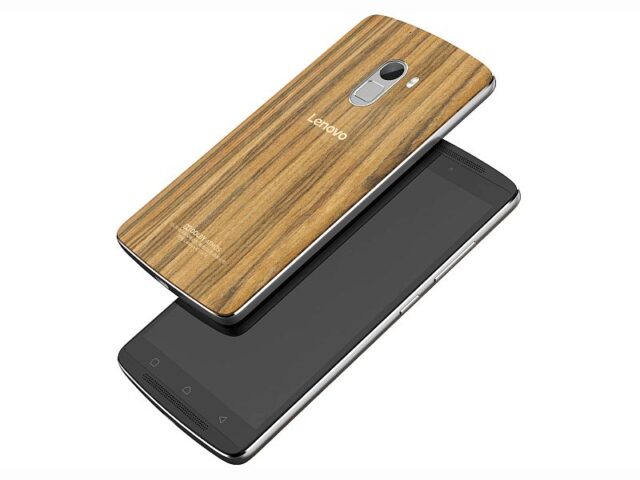 The original Vibe K4 Note was launched in India back in January that came bundled with AntVR for Rs. 13,299. The USP of the phone is its TheaterMax technology which converts regular content into VR content, aimed at giving users an immersive cinematic experience.

Key specifications of the smartphone include a 5.5-inch Full-HD IPS display, an octa-core MediaTek processor bundled with 3GB of RAM and 16GB of inbuilt storage expandable up to 128GB via microSD slot. The dual-SIM smartphone has been upgraded to Android 6.0 Marshmallow and features a 3,300 mAh battery with fast charging support. The company claims that the phone’s battery can deliver up 265 hours of 3G standby time, and 22 hours of 3G talk time.

It also houses a fingerprint scanner placed below the camera on the rear panel. Sensors include a digital compass, accelerometer, proximity sensor, NFC, and ambient light sensor. At a thickness of 9.1mm, the smartphone weighs 158 grams.