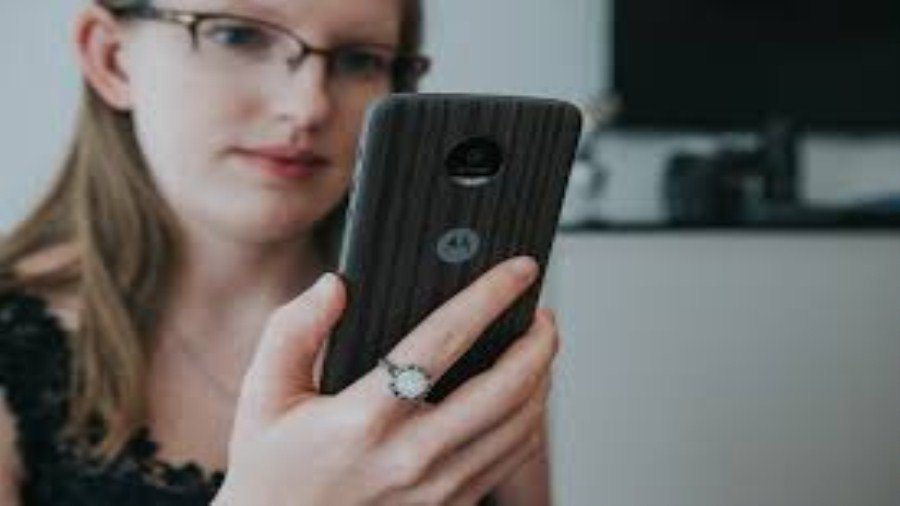 Lenovo’s Moto M is expected to ship with a 5100mAh battery. According to reports citing credible sources, the Moto M will be a mid-range phone with a long-running battery with a capacity of 5100mAh.

Krispitech took to Twitter and shared the complete specifications of the upcoming handset.

Based on the reports available so far, the forthcoming Moto M will be equipped with a rear-facing fingerprint sensor coupled with the unibody frame. The reports suggest that the design will put the handset in the middle of the current generation handsets.

The main attraction of Lenovo’s Moto M is the integration of a 5100mAh battery. According to Lenovo analysts, the handset will be capable of delivering one month of standby time. However, you have to accept this fact with a pinch of salt since there is no confirmation.

Talking about the specifications, the Moto M will feature Snapdragon 625 processor, Adreno 506 graphics, 4GB RAM, 32GB/64GB internal storage expandable up to 128GB. You will work with Android 6.0 Marshmallow. The processor is expected to run at a clock speed of 2.0GHz.

The handset is expected to ship with a 1.5W speaker with Lenovo smart amplifier. Along with the product package, we infer from the reports that Lenovo will also ship with a 4.5A rapid charger in the box.

According to reports, the Moto M will hit retail shelves in December. However, the date is not yet confirmed. We will keep track of the developments and update. Stay tuned with PC Tablet.