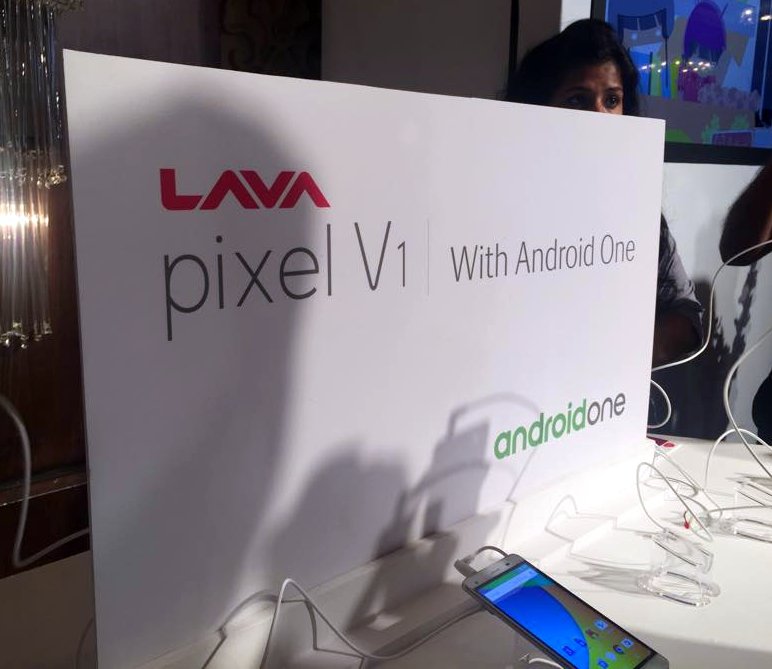 New Delhi, 27 July: Lava International has launched the second-generation Android One smartphone in collaboration with Google, called Lava Pixel V1 in an event held at country’s capital today. The smartphone comes with a price tag of Rs. 11,349 and will be available in White-Silver color variant exclusively on Flipkart.

The Lava Pixel V1 is the company’s first Android One smartphone, and the first second-generation handset from Google’s Android One series of smartphones.

Coming to the specifications, the dual-SIM Lava Pixel V1 sports thin bezels and white-and-silver backside, which makes it more attractive than its predecessors.

Offering an immersive viewing experience the Lava Pixel V1 features a 5.5-inch HD IPS fully laminated display with a screen resolution 1280 x 720 pixels, which is fully laminated with zero air gap between the glass panel and the screen. The display is further protected by an Asahi Dragon-trail glass.

Powered by a powerful 1.3GHz MediaTek Quad-core Processor coupled with 2GB DDR3 RAM, the Lava Pixel V1 offers an almost lag free experience. The handset provides 32GB of internal storage, which can be further expanded up to 32GB more via microSD card slot. 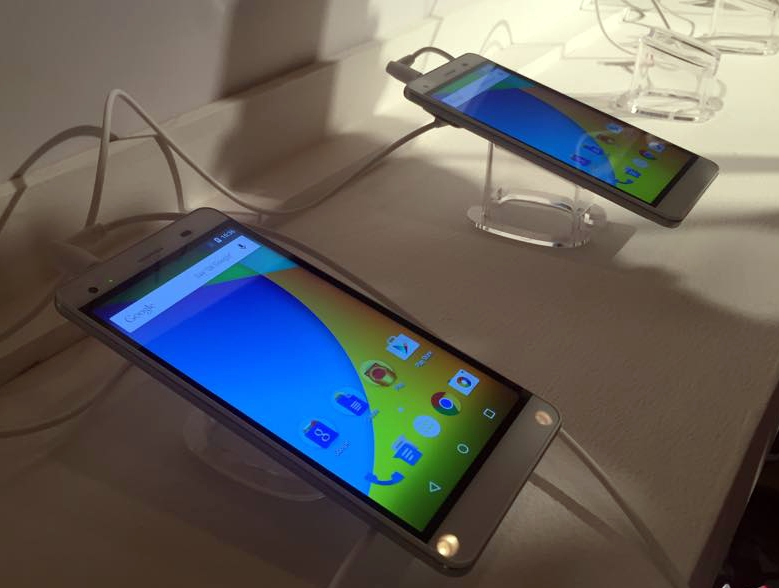 In terms of software, the Lava Pixel V1 Android One smartphone runs on latest Android Lollipop 5.1 OS out-of-the-box, which makes total sense. The company is promising latest software updates for as long as two years after its release date, which means the device will definitely get two upcoming Android updates, including Android M.

Lava is promising very good battery life, thanks to a high-voltage 2,560mAh Li-Po battery that is removable and offers Battery Save Mode that is optimised to last 90 minutes longer on Android One.

Key Specifications of Lava Pixel V1 with Android One

However, the Pixel V1 may disappoint a few as it is not 4G LTE enabled, but the Lava Pixel V1 is one of the best-looking Android One smartphones that we’ve seen to date. And in the price point of view, we feel it is worth for what we pay.

LAVA Pixel V1 is available in single color variant i.e White-Silver for Rs. 11,349. It will be available for sale across 32,000 national retail stores and 2,000 multi-brand outlets. Lava Pixel V1 will be available online exclusively on Flipkart.com.