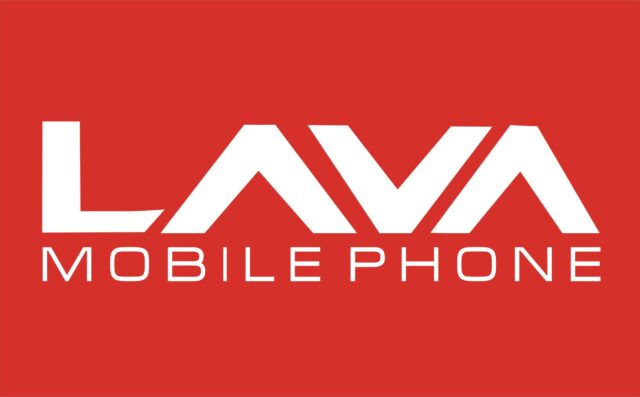 Besides, the ‘Made in India’ inscription on the rear of the phone also enables the companies to pitch their offering as purely Indian. This again is something that is being increasingly sought post the call to shun Chinese phones as per the new world order.

Lava Mobiles is also in talks with the telecom companies in India to subsidize the phones to drive down the cost even further. In fact, the talks have reported to have entered an advanced stage with at least one telecom carrier and we might get to hear something on this soon enough even though there is no word yet as to which telecom company is being referred to here.

Lava though isn’t new to contract manufacturing for third party companies, having been making handsets for AT&T and General Electric for some time now. Besides, it sells its own handsets as well which comprises of both feature phones as well as smartphones. According to information currently available, Lava has scaled up its capacity to produce 30 million smartphones and 45 million feature phones annually.

Lava has also been eyeing the government’s Production Linked Incentives or PLI scheme which entitles the company to certain tax benefits if it meets some minimum production requirements. Such government schemes are expected to add to its bottom-lines even further. It recently fulfilled a government order which required supplying over 1.7 lakh smartphones to the Punjab government.

Apart from contract manufacturing, Lava had earlier also evinced interest to re-enter the smartphone business in India as well in a big way. Towards that, it had announced plans to launch a bouquet of five smartphones in the country within November to cash in on the anti-China craze. However, it seems the company is yet to make good of that.