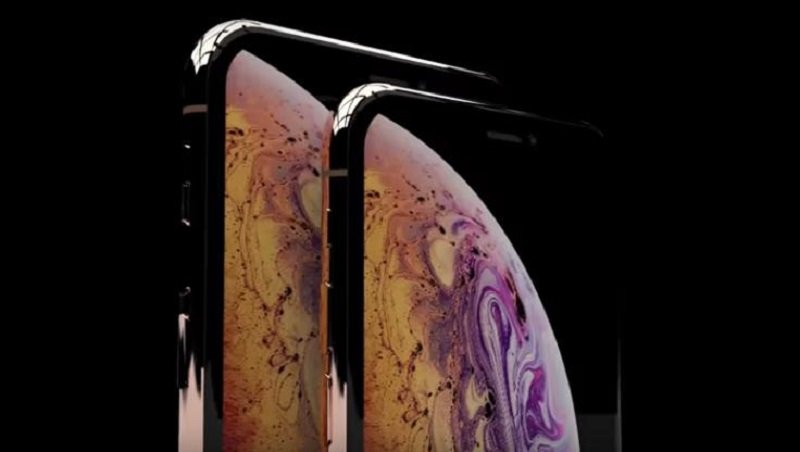 Apple has officially sent out invitations for its next iPhone event. The event scheduled for September 12, will likely see the unveiling of next-generation iPhones and possibly other Apple products. As we are nearing the official launch of new iPhones, the rumours about the upcoming iPhone XS are flying thick and fast.

Now, a concept video of the iPhone XS was posted on YouTube, which imagines what the device could look like in its premium gold finish.

The video is essentially based on previous leaks about the upcoming iPhone XS. That said, it does give us a good look at the device from more angles. The video shows the same edge-to-edge display found on the iPhone X. Besides, it suggests the iPhone XS could flaunt an exquisite gold finish and glass back with gold coloured Apple logo. The video also shows vertically placed dual-camera system on the back.

The video is based on past leaks, though does fall in line with reports that suggest both upcoming iPhone XS models would largely mimic the look of the iPhone X. Apple, however, is expected to launch its next-generation iPhones in new colour variants.

More details about Apple’s 2018 iPhone-lineup are likely to surface as we get closer to the official unveiling on September 12. We’ll update you as soon as we hear anything new. Until then, keep checking back for more.