According to the latest leaks, Apple iPhone 8 or popularly known as iPhone X is finally getting the gorgeous edge-to-edge OLED display with a fingerprint sensor mounted right in the display of the iPhone. Also, new leaked images suggest a vertical setup of camera sensors instead of a horizontal one we find in current generation iPhone 7 Plus.

Apple Inc. is going to celebrate the 10th anniversary of the iPhone this year. It is evident that the company is going to do something special to mark this important landmark. It is rumored that it is going to launch a special edition iPhone i.e. iPhone X. 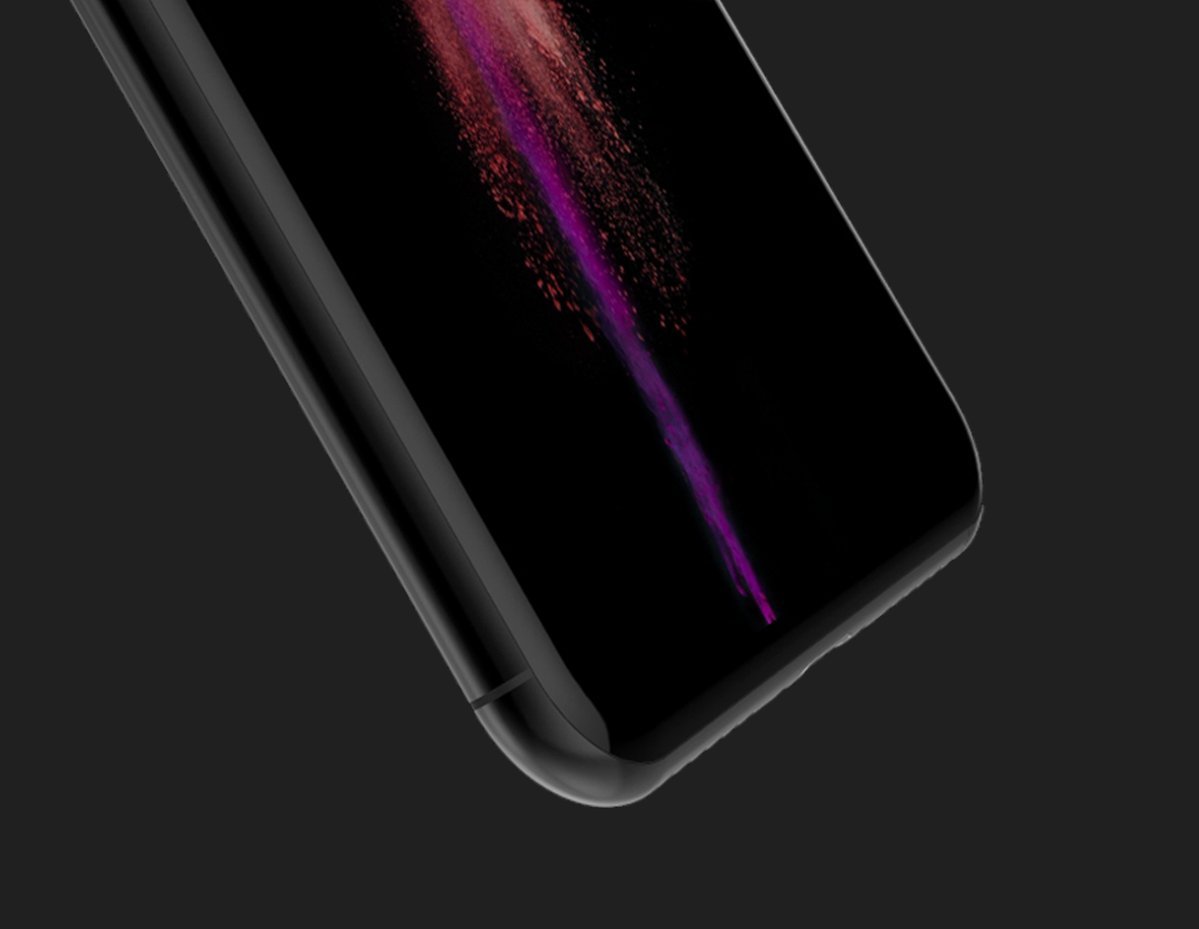 Rumors about this have been doing the rounds of this industry for a few months. These words have also been backed by leaked renders. The current rumors state that the launch could be delayed until November. 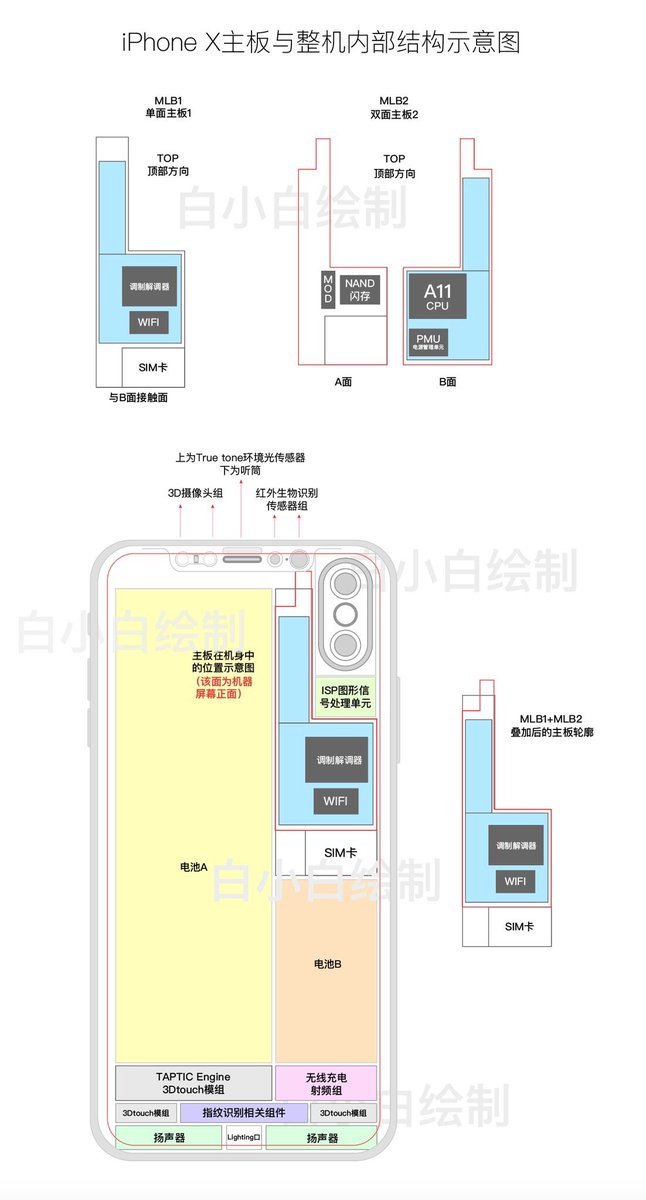 The report also added that this will not affect the launch of the new low-end models as they are expected to have the same screen and look as the older models. 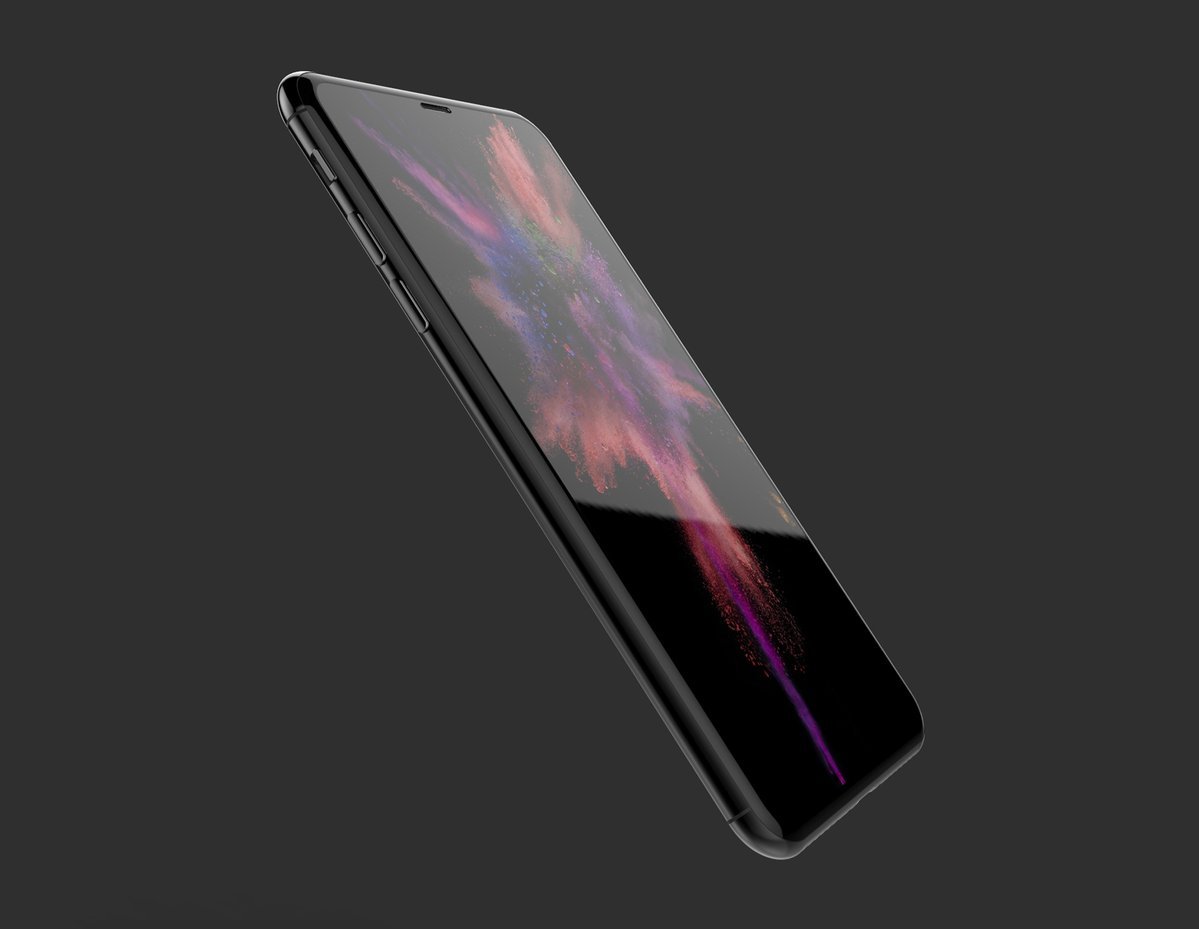 Kuo also said that he is not very thrilled about the upcoming iPhone 7s and iPhone 7s Plus, as they are likely to have the same internal hardware as their older versions. If we consider other brands like LG and Samsung, they have much better displays at much lower prices And with smartphone manufacturers such as LG, Samsung, Xiaomi and Huawei launching full-screen displays, the lower-end phones from Apple could be less appealing.

Prior to reports of production delays, KGI had expected iPhone shipments to exceed 100 million by the end of the first half of 2017. Now the estimates are down to 80 million. Also, earlier Apple announced that they’ll be developing the GPU units in-house for the upcoming iPhones causing the current supplier’s shares plummet.

THIS IS IT.
2017 OLED iPhone. #iPhone8 #iPhoneX #iPhoneEdition

Last week, another set of leaks suggested that the iPhone could have a fingerprint sensor at the back, but later rejected by the rumor mills. Apple definitely needs to put something great in order to beat what Korean companies have done with their flagship devices of 2017.