Apple iPhone 8 and 8 Plus comes with the similar design as the iPhone 7 and 7 Plus. It has the same design but it comes with glass back panel which enables wireless charging. The dual camera setup at the back of iPhone 8 Plus is also similar to previous iPhones; 12 MP dual camera with 2X optical zoom.

The iPhone X has the revolutionary all screen design with 5.8 inches Super Retina (2436 X 1125 pixels) display. The camera at the back is also dual 12MP sensors in iPhone X but with a different aperture size and the sensors are now vertically arranged. The iPhone X has a small lip at the top of the display with all the sensors for Face ID and the front facing camera. 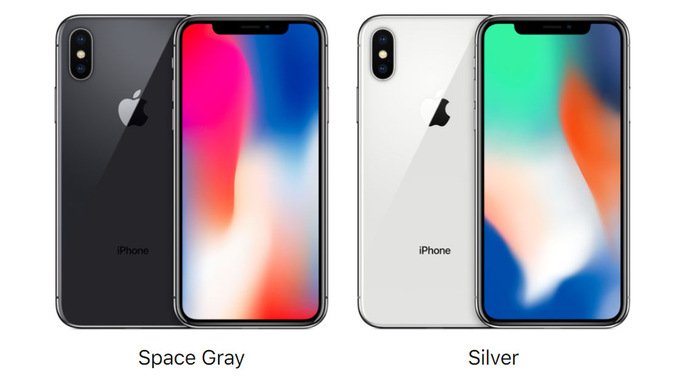 All the three iPhones are coming with the latest Apple’s A11 Bionic Chip with six cores. There are two performance cores and four super efficient cores for better performance than previous iPhones. The GPU in new generation iPhones is 30 percent faster than the previous one. 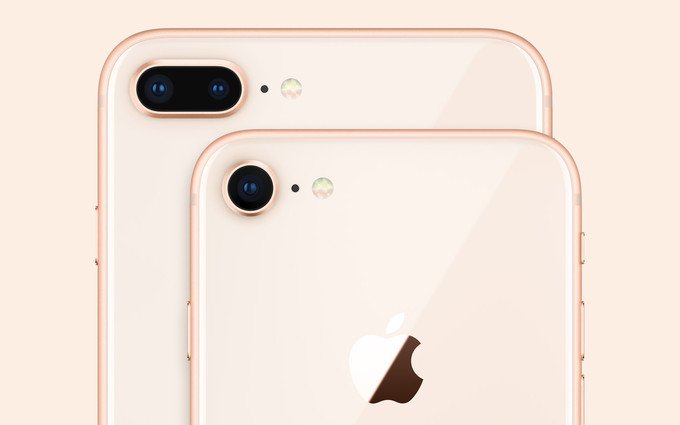 All three iPhones come with the AR capabilities which are included in the current camera sensors. The battery capabilities in new iPhones have been improved too, you can now get two hours more battery backup than the previous generation iPhones. After including the wireless charging capabilities, Apple also announced a charging mat which can charge the iPhone, Apple Watch, and AirPods on the same mat.