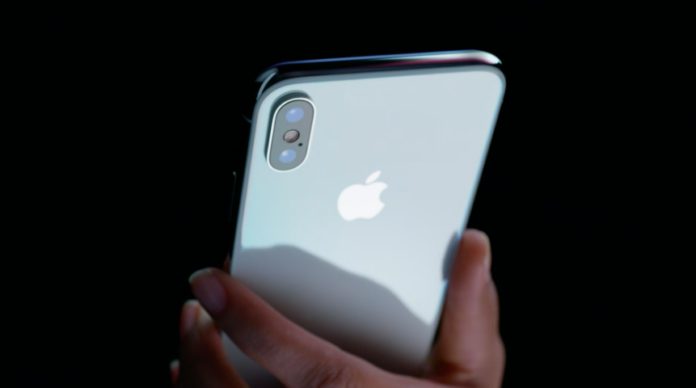 Apple has finally announced the tenth-anniversary edition of iPhone i:e iPhone X at its event. The smartphone is packed with 5.8 inches OLED Super Retina edge to edge panel. The display also adheres HDR10 and Dolby Vision with 3D touch. The iPhone X is powered by dual core neural engine that carries out 600bn operation/sec.

The iPhone X is equipped with Aerospace-grade 7000-series aluminum frame with glass back. The smartphone sports a 5.8 inches OLED Super Retina edge to edge display which comes with 625 cd/m2 max of brightness and 3D Touch feature. The iPhone X is powered by 64 Bit Bionic A11 Chipset with three-core GPU, M11 motion coprocessor.

It comes in a two storage variants i:e 64GB and 256GB, and runs on iOS 11 operating system. The smartphone also adheres an IP67 certification which made it Water and dust resistant. The iPhone X is equipped with a built-in rechargeable Li-ion battery which comes with Qi wireless charging and fast charging technology. 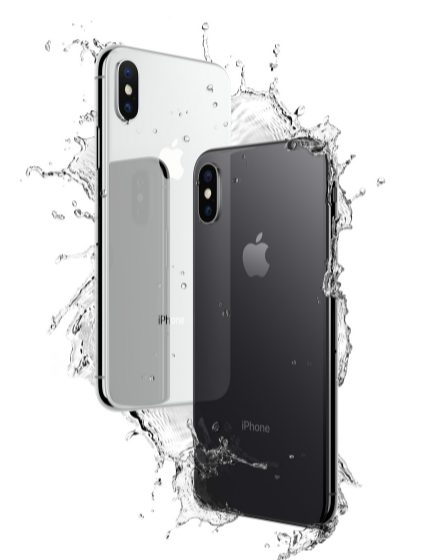 In term of the camera, the iPhone X packs dual rear cameras i:e 12MP wide angle and 12MP telephoto lens which comes with a F/1.8 and F/2.4 aperture respectively. Moreover, the optics module also supported by a Dual OIS, Quad-LED True Tone flash, 4K video recording at 60 fps, and Slo‑mo 1080p at 240 fps. While on the front, there is a 7MP selfie shooter which comes with f/2.2 aperture, Retina flash, and Portraits photo mode.

The smartphone rocks a stereo speaker and TrueDepth camera which used for FaceID facial recognition. The connectivity option includes 4G VoLTE, WiFi 802.11 ac with MIMO, Bluetooth 5.0, NFC with reader mode, and GPS. The iPhone X measures at 143.6x 70.9×7.7 mm and its Weighs around 174grams.

The iPhone will be available in two color variants like Silver and Space Gray. The handset will be from October 27 for pre-order in several countries and goes on sale from November 3. Moreover, the 64GB option is priced at $999, While the 256GB variant will cost around $1149.