There has been much anticipation over the release of the upcoming iPhone 7 and iPhone 7 Plus (iPhone 7 Pro as some would call it). Expected to release sometime around September or October this year, the iPhone 7 will come with additionally features and utilities that veer away from the traditional iPhone model’s released until date.

Here is a quick comparison of the rumors of the upcoming iPhone 7 Vs its predecessor, the iPhone 6S.

When you look at the leaked images of the upcoming iPhone 7, you will find that it looks very very similar to the iPhone 6S. While many might agree that users will be looking for a renewed form factor, leaked designs and images suggest that we should expect the same familiar design as on the iPhone 6S. 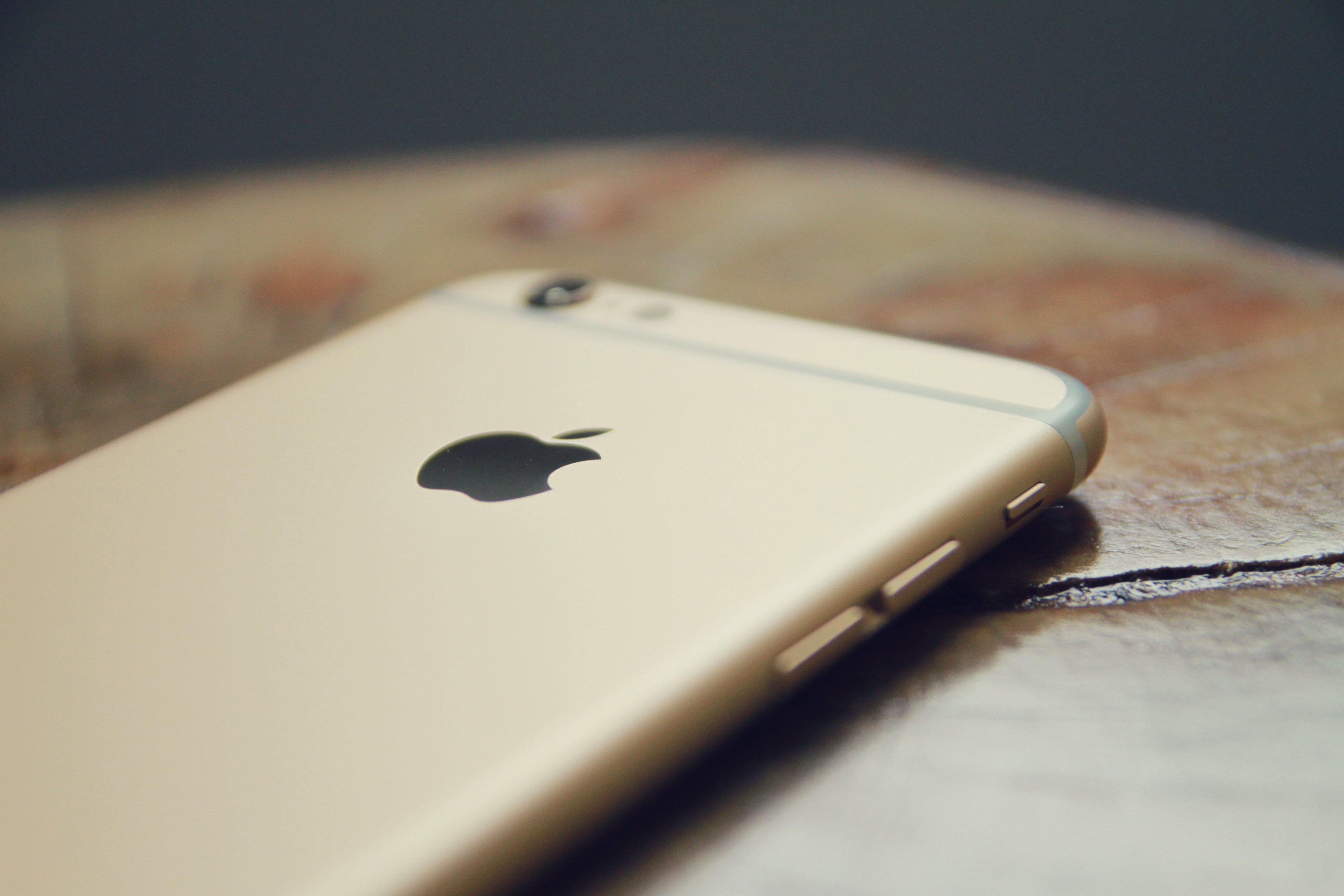 While the form looks much the same, Apple is expected to include new functionality in the upcoming devices which will usher slight, but noticeable changes even to the old design.

While we expect the new phone to sport the latest Apple processors, the iPhone 7 will also come with some added functionality that the previous iPhones have never seen before. Both leaked renders as well as images suggest that the device will come with a smart connector on the rear of the phone.

Furthermore, images show three dots lined up in the lower bottom of the rear end of the iPhone 7. The iPhone 6S did not feature any such smart connector. 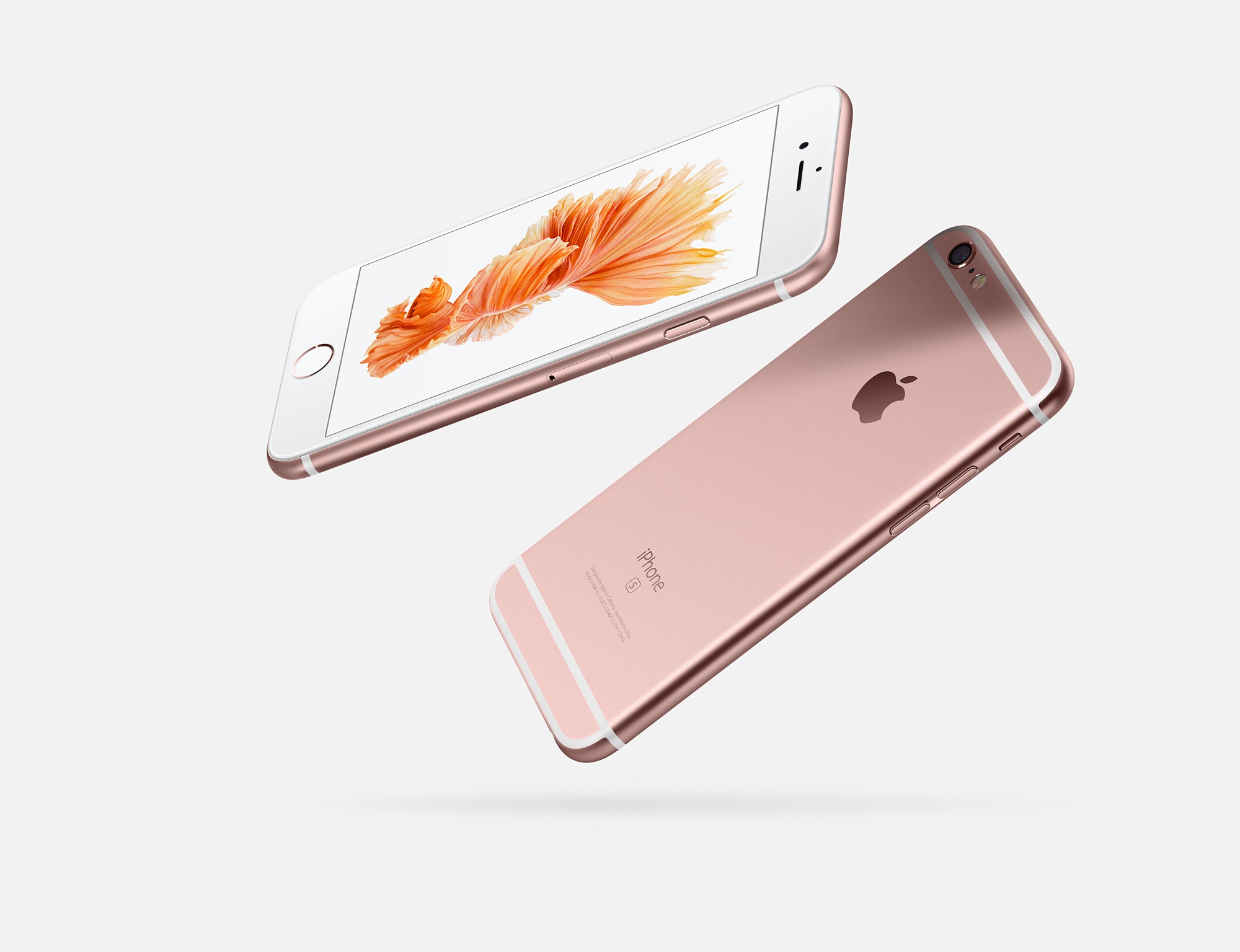 The iPhone 7’s images also suggest an integrated Touch-ID sensor within the display as opposed to the standalone button that the iPhone 6S featured.

Apple is also expected to steer away from the standard 3.5mm jack and use its lightning connector to double-up for your headphones for audio playback. The iPhone 6S did use a 3.5mm jack for standard headphones.