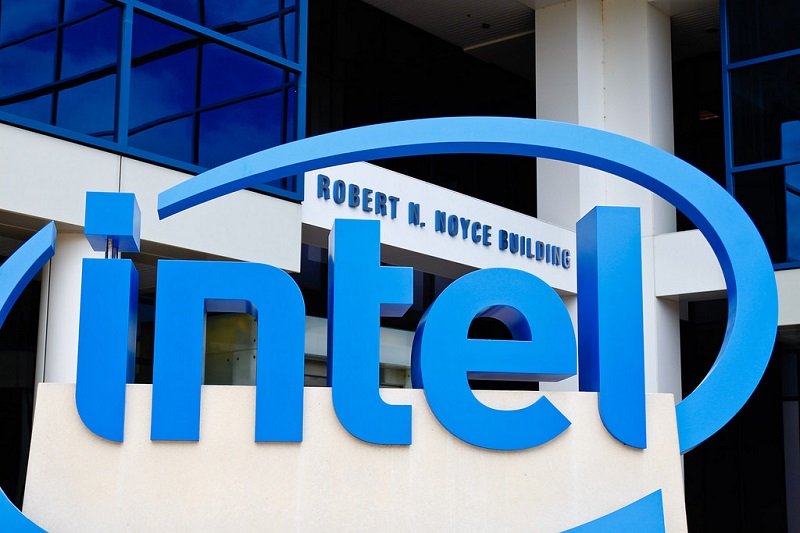 Intel is reportedly going to face the brunt of three class action lawsuits over a security bug found in its processors. According to a report by Gizmodo, owners of Intel-powered CPUs allege that the company learned about the flaw several months ago. And even though Intel rolled out a patch to fix the flaw, several users have reported that the patch had an adverse effect on their CPU performance.

Earlier this week, researchers discovered two major CPU bugs called Spectre and Meltdown. The latter has been found to be specifically aimed at Intel processors, which essentially affects the processing power of CPUs. Reports suggest that security patches do offer some respite, but could hamper CPU performance by 5 to 30 percent.

In response to these allegations, Intel issued the following statement in a press release today:

Intel continues to believe that the performance impact of these updates is highly workload-dependent and, for the average computer user, should not be significant and will be mitigated over time. While on some discrete workloads the performance impact from the software updates may initially be higher, additional post-deployment identification, testing and improvement of the software updates should mitigate that impact.

It’s also worth noting that every Intel processor produced in the last 15 years is affected by this vulnerability. Apple has already rolled out a partial fix for the same with the latest macOS 10.13.2 update, while more fixes should arrive in the forthcoming macOS 10.13.3 update.

Rival chip manufacturer AMD, however, said that their processors are not affected by this bug.

“AMD processors are not subject to the types of attacks that the kernel page table isolation feature protects against,” explains AMD engineer Tom Lendacky.

Even Google recently rolled out a patch to address the KPTI security flaw found in Intel processors. The search engine giant, though, believes that the patch had ‘negligible impact on performance’.