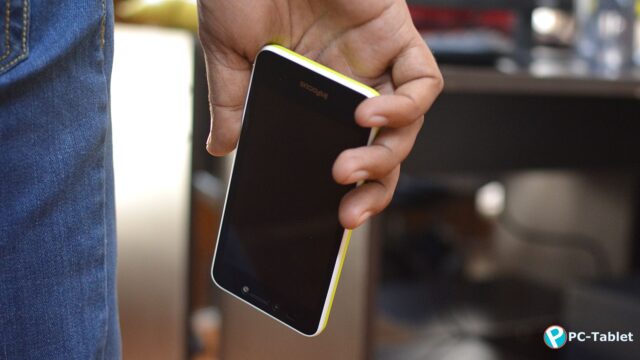 InFocus Corporation is known for its innovation in projection and display technologies. The brand recently invaded in the Indian smartphone market and came up with series of affordable smartphones- Bingo 20, Bingo 21 and Bingo 50.

The Company continued to release the Bingo series and this time they brought Bingo 10 to us, a budget smartphone priced at 4,399 INR. The company is boasting it as the world’s most affordable smartphone with Marshmallow 6.0. Let’s check out if the phone stands out in the array of the budget smartphone market. 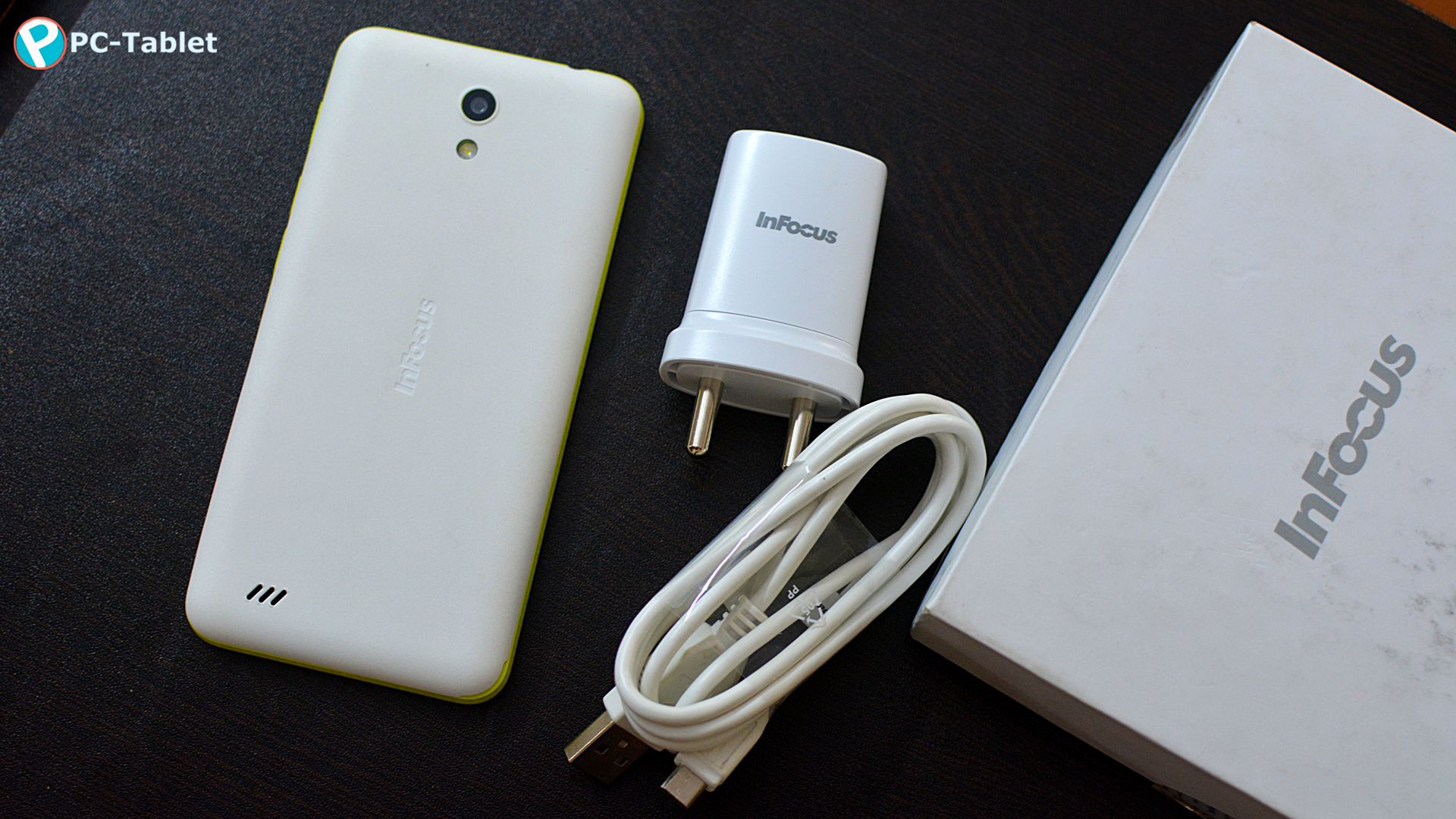 The review unit arrived in white color having textured back, and chassis is surrounded with a twist of green color textured strips. It seems the company wanted to bring back the trend of colorful handsets into the market and succeeded too. It is available in one more color option- black with blue strip.

Back has curvy contour towards edges, makes it easy to hold. The front has black bezels having LED flash, earpiece, 5MP secondary camera and InFocus branding at the bottom. While back panel remains home for 5MP primary shooter with LED flash having speaker grill towards the bottom.

Whereas start button and volume rockers can be seen on the right chassis, 3.5mm audio jack and Micro-USB port are placed at the top. That makes left bezel completely clean, and bottom also is only home for a single microphone. 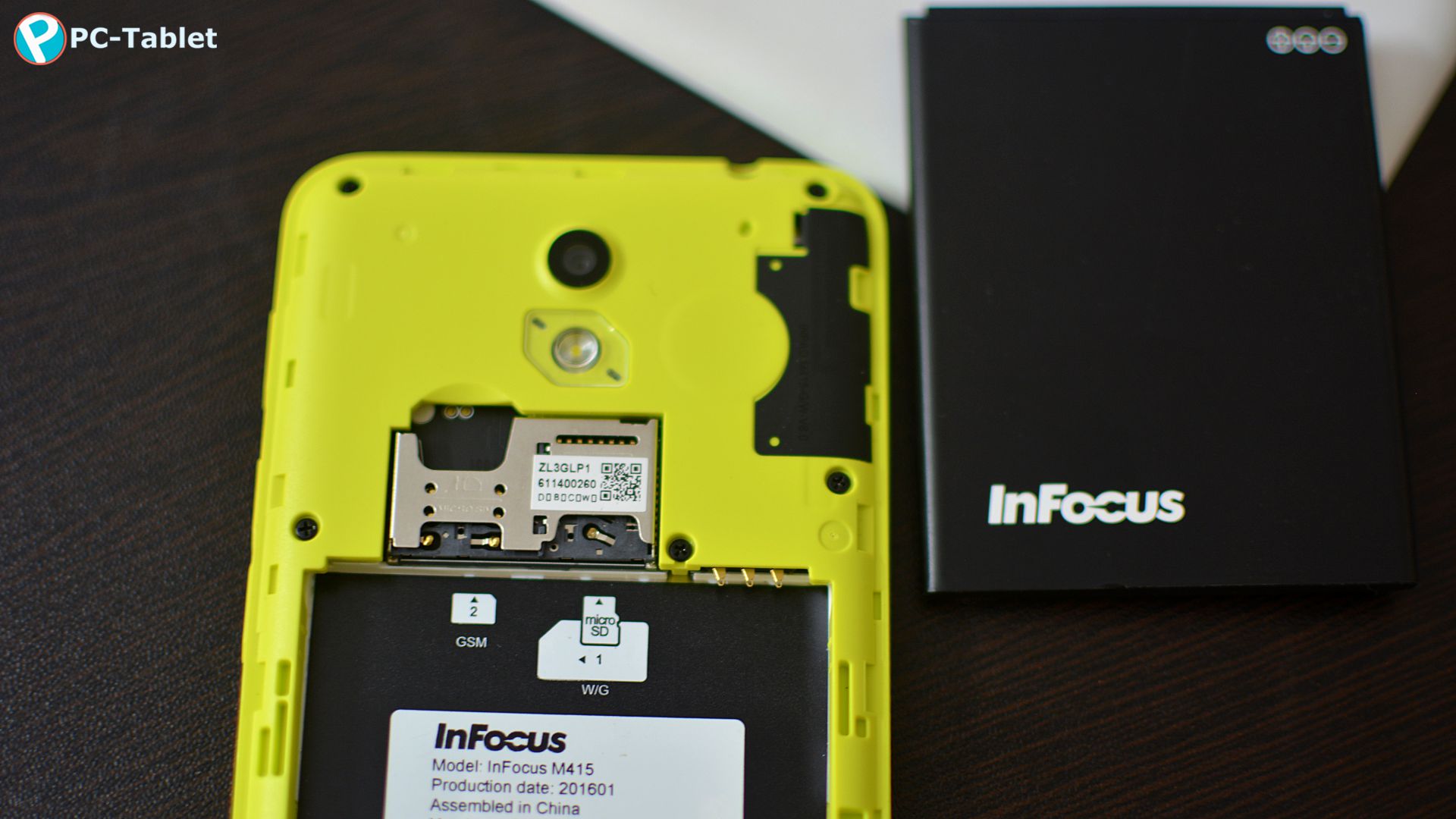 Since the back and 2000mAh battery both are removable, you will figure out 2 Sim slots under the hood- One is Micro Sim and another is standard one, supports 3G. There is a microSD slot also which supports expansion up to 64GB. Weight is 157g, very much comfortable and easy to use.

Viewing angles are pretty good, and content is pretty much visible under sunlight. In nutshell, the smartphone offers a bright, sharp and responsive display contemplating the price point.

The smartphone is powered by the MediaTek MT6580M Quad-Core chipset clocked at 1.3Ghz backed up by 1 gigs of RAM and supported by Mali 400 GPU.

Individual tasks are handled well but start struggling when stressed. Apparently, GPU hungry games won’t perform masterly, rest it executes everything very well and can be at par your expectations if you are not an intensive gamer.

It offers 8GB internal storage out of that you get around 4GB free on the first boot. Which is very less looking at day to day usage and that’s why you have an option of expansion up to 64GB via MicroSD card, but OTG is not supported. 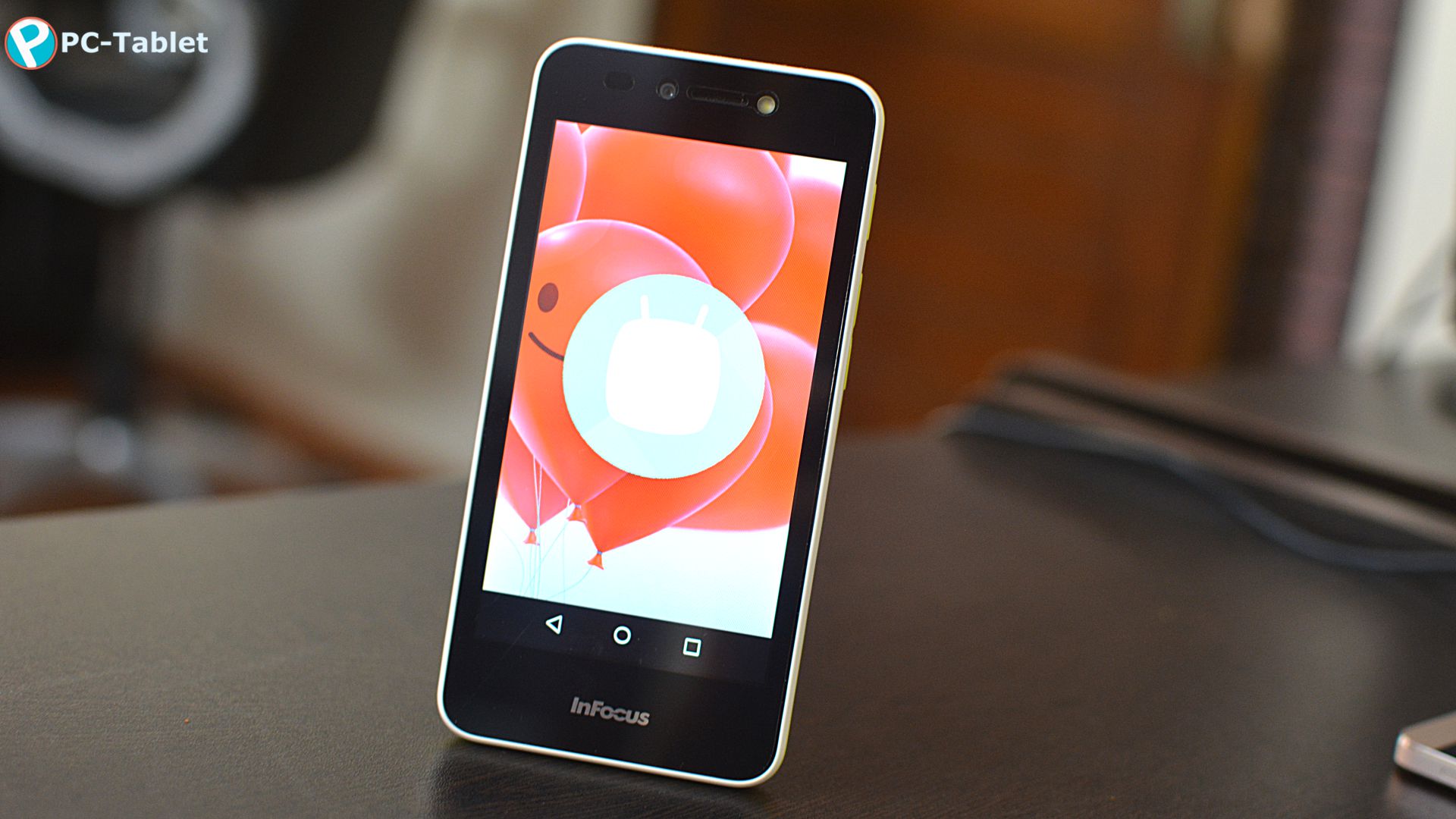 The USP of the device is its OS. It runs Android 6.0 Marshmallow out of the box with a layer of InLife UI 2.0 which offers elegant experience. Latest OS means you have the access to new features, app permission customization and, the new battery and performance improvement functions. The phone also supports gestures as well as shake to next song, turn over to reject call and volume quite on pickup.

The company has opted for 5MP rear and 5MP front shooter. In addition to latest OS InFocus also has on-boarded LED flash for both the camera. Well, selfie lovers can have the inclination towards this. 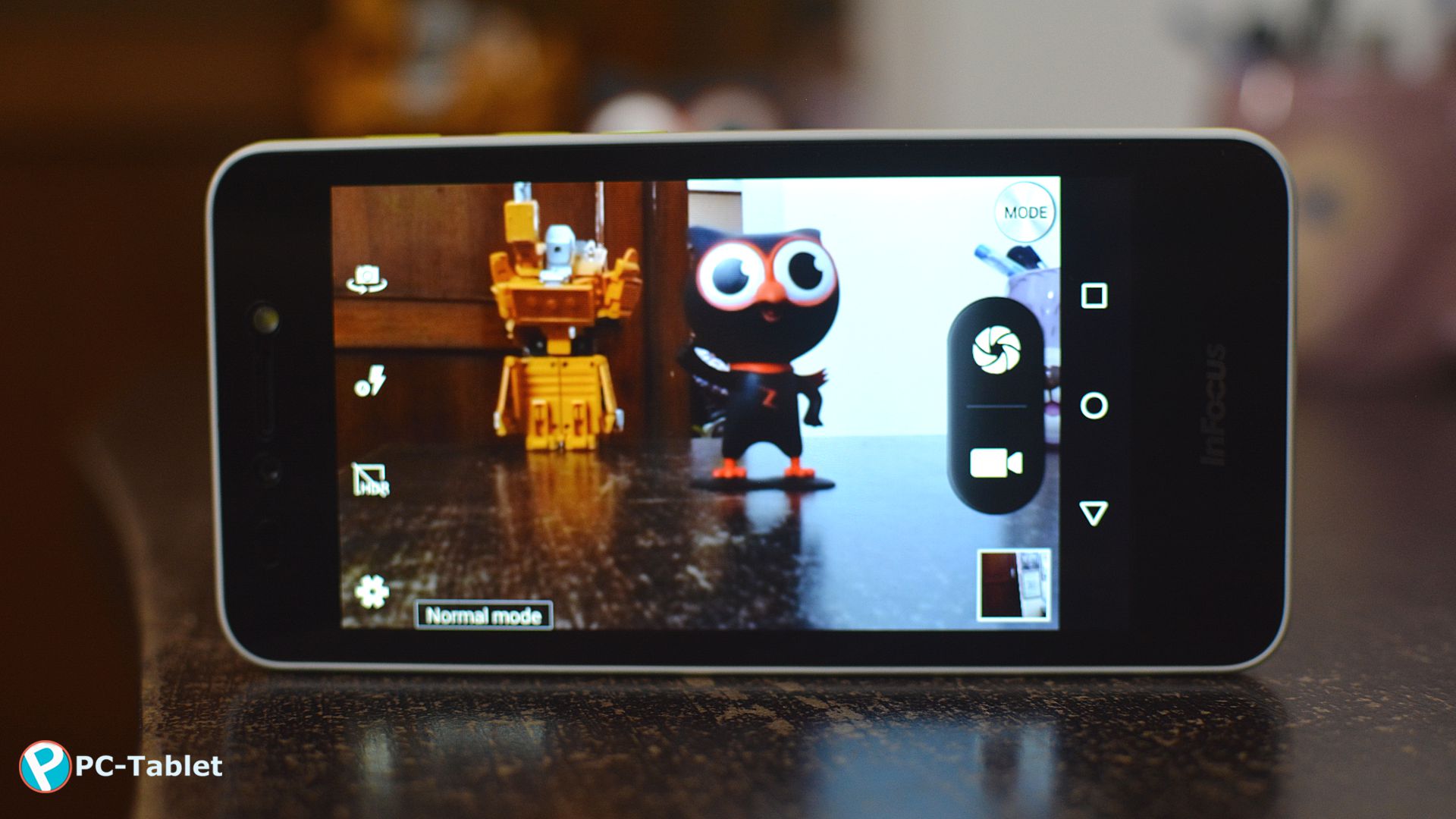 The primary camera captures decent pics in outdoor but in low-light pics turned out to be blurred and shaky but at this price point, it is fair. Shots captured from front shooter has details in daylight conditions. Camera app UI is interactive but lacks shutter speed. However, expecting so much at this price point wouldn’t be justified.

Battery performance is good despite being the lesser number on paper. You get almost a day’s backup with WiFi and Dual Sim network on single full charge. Audio output is good using earphones but using media player its quite scanty. On the connectivity front, it has Bluetooth, WiFi, Dual SIM, 3G, MicroSD slot and GPS. 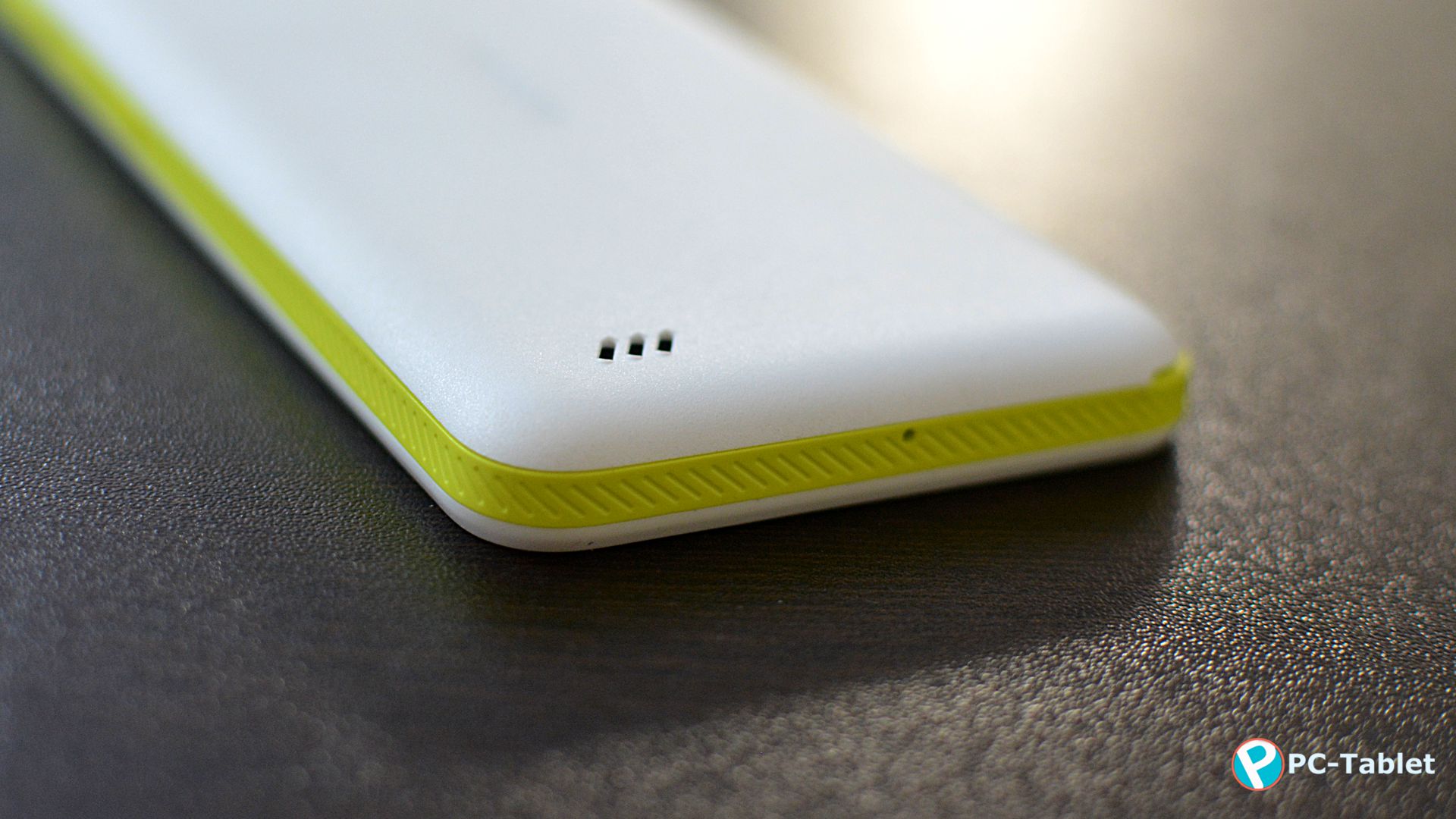 Audio quality is loud enough to serve the purpose. However, speaker placement at the back restricts audio output when put on flat surface.

With InFocus Bingo 10, you almost get to taste every basic requirement of a smartphone that too with a tinge of recent Android Marshmallow 6.0 which is available either in upper mid-range or flagship smartphones. It would have been a great option if it had supported 4G because many counterparts are having 4G connectivity. But if that is not the priority and doesn’t bother you much, the smartphone can be in your consideration while making a purchase.