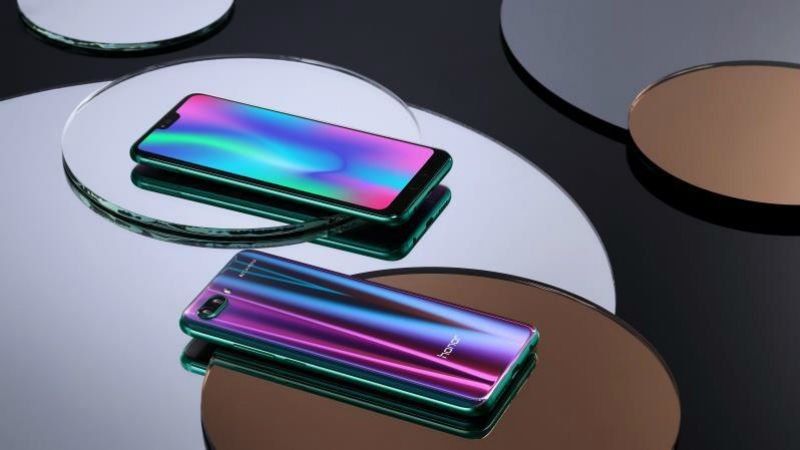 Huawei’s phablet range is all set to make a comeback with the new Honor Note 10 that is slated for launch today in China. The last time we have had the Honor Note device was two years ago and was christened Note 8 then.

A hiatus of two years is also being seen as ample time for Huawei to ensure the new Note 10 comes across as a thoroughly updated device packing in all the latest specifications. Though not officially confirmed but all the leaks and speculations that we have had of the device so far does point to the Note 10 coming across as a blockbuster of a device coming our way.

Huawei had also recently teased the Note 10 to come with a range topping 5000 mAh battery. The phone is also confirmed to come with a unique ‘Cool’ technology though it is not known what that refers to. Analysts though believe that might have to do with some sort of a new thermal management system that Huawei has developed for the Note 10 in mind and will lead to better dissipation of heat.

A dual rear camera setup has also been evident from the official renders that Huawei has released a while back. Unfortunately, no other details about the camera has been made available though rumour has it that it is going to be a combo of a 24 megapixel and 16 megapixel sensor.

The rest of the specifications being associated with the Note 10 include HiSilicon Kirin 970 chipset that powers Huawei’s flagship range. Chances are that there will be 6 gigs of memory on-board along with 128 gigs of storage to play around with.

Further, the phone will be running Android 8.1 Oreo right out of the box, with the company’s proprietary EMUI interface running on top. As for the display, it is going to be a huge 6.9-inch QUHD panel upfront that would be upholding the phablet status of the phone. The display will incorporate a notched design with a slim chin at the bottom.

More details would be available post the launch of the device, including availability and pricing info.