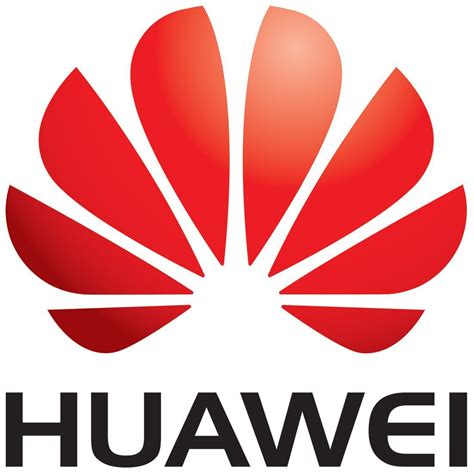 Huawei too has jumped on to the foldable phone bandwagon, which in any case seems to be the next fad that has caught on the fancy of the tech world. And the company is believed to be working overtime just to get the mantle of being the world’s fist company to come up with a foldable display, with a launch expected sometime in early-2019 itself.

Unfortunately, no other details are expected at the moment, except that Huawei is working with Beijing Oriental Electronics BOE to get the foldable displays. The company may not have an instant connect with most readers though it has been in existence since 1993. It is known more for its displays and an association with Apple to supply LCD panels for iPhones happen to be its biggest claim-to-fame.

However, as The Verge reported, Huawei is going to be relying on flexible OLED panels to give shape to its foldable phone dreams. Exactly how things are going to pan out here is anybody’s guess right now. There already have been a few foldable phones showcased at various trade shows the world over though those have been more to create a buzz than to have a genuine intention of making those available on a commercial basis.

Further, no matter how fascinating that the concept of foldable phone might seem at the moment, its something that seriously lacks a predecessor at the moment. As such, none is sure how things work best with foldable displays and so on. We have had prototypes of both designs where the foldable phones bend lengthwise or those that bend along the breadth.

Samsung too has been making quite some noise in this space and is also reported to be in advanced stages of actually launching one. It happens to be the only other company that too is reported to be launching a foldable phone codenamed Galaxy Y sometime later this year or early next.