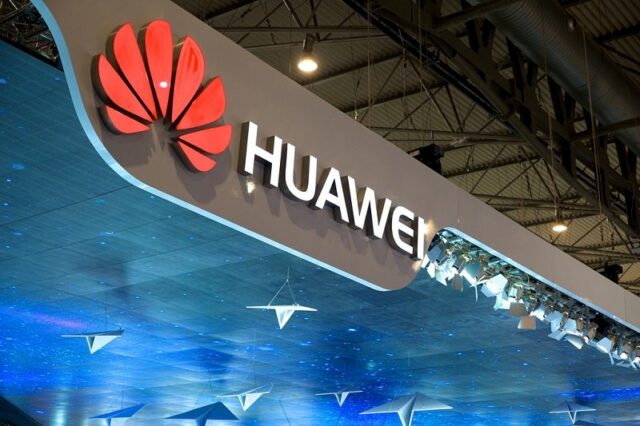 Huawei is reportedly prepping its flagship duo for 2018, called the Huawei Mate 20 and Huawei Mate 20 Pro, rumoured to launch sometime in October this year. Not much had been known about the handset, though that is all about to change thanks to the latest leak.

A new leak coming out of China has purportedly revealed the handset’s specifications, along with an image of the device. According to the latest leak, the device will sport a flat-screen display having almost no-bezels on the sides. The leaked image further indicates that the device will boast a high-screen to body ratio, much-like the one found on the Vivo NEX and Oppo Find X. Not to mention, there’s also a notch on top just like the iPhone X.

Elsewhere, the new leak suggests the device will get powered by a HiSilicon Kirin 980 chipset, which falls in line with earlier leaks about the device. In addition, the device is expected to come with GPU Turbo Technology which could improve the overall performance as well as reduce power consumption.

In the camera department, the Huawei Mate 20 Pro is also said to feature a 42MP triple camera setup on the back. However, exact camera details were not revealed by the tipster. The leak reveals that the device will come with 40W fast charging, though there’s no mention of battery capacity.

Finally, the leak reveals that the handset will be priced around CNY 5000 ( roughly INR 50,300). That being said, it goes without saying that readers are advised to take this information with a pinch of salt as nothing is official at the moment. More details about the Huawei Mate 20 Pro should surface as we approach the handset’s official launch. We’ll updat5e you as soon as we hear anything new. Until then, keep checking back for more.