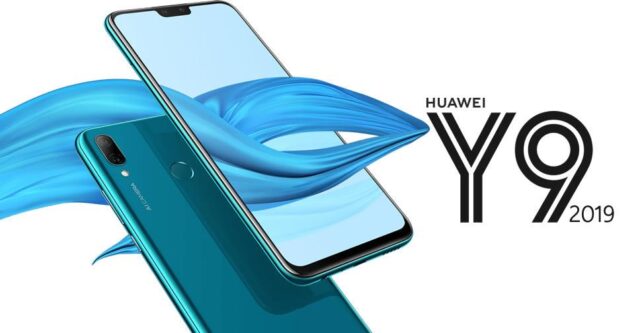 As scheduled, the Chinese giant Huawei has now launched the Huawei Y9 (2019) smartphone in India, today at an event held in New Delhi.

For starters, the mid-range smartphone was first unveiled in China, back in October as a successor to the Huawei Y9 (2018). The notable highlights of the device are its notched display, quad cameras, a massive 4,000mAh battery, and Kirin 710 processor.

Under the hood, the Y9 (2019) gets powered by HiSilicon Kirin 710 SoC coupled with ARM Mali-G51 MP4 GPU for graphics. It is the same 12nm-based chipset that we’ve seen previously on the Honor 8X and Huawei Nova 3i. Moreover, the smartphone comes with 4GB of RAM and 64GB of storage which is expandable via microSD card (up to 256GB). Note that the 6/128GB model hasn’t been launched in India.

Thanks to the NPU on Kirin 710, the phone can smartly distinguish between different scenes to optimise the output accordingly. Moving on, we have other AI-powered features like portrait and beauty mode.

On the software front, the Y9 (2019) runs on EMUI 8.2 on top of Android 8.1 Oreo. A sufficiently large 4,000mAh battery backs all of this. As for the endurance, it is claimed to provide up to 65 hours of music playback and 9 hours of video playback time. 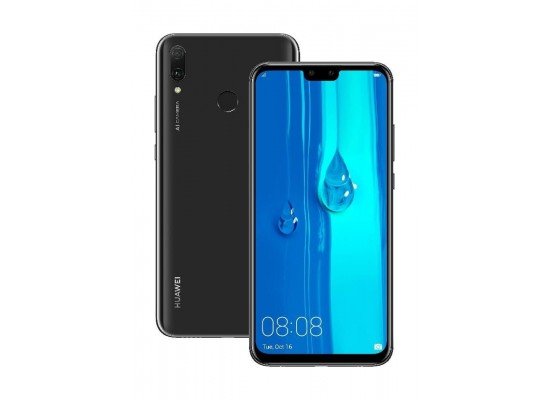 The Huawei Y9 (2019) has been priced at Rs. 15,990 in India for the lone version with 4GB RAM and 64GB storage. Available in Midnight Black and Sapphire Blue colours, the smartphone will go on sale exclusively via Amazon.in starting January 15.

All customers will be getting a pair of Boat Rockers Sport Bluetooth headphones with the device worth Rs 2,990 for free, as a part of the limited promotional offer.