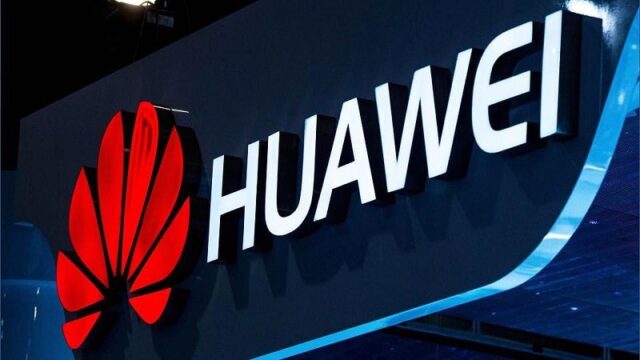 Honor the sub brand of Huawei is on the verge of launching yet another mid range smartphone, Honor 6C in China shortly. The smartphone was recently spotted on the Chinese microblogging site Weibo which reveal its key details and image. As per leaked image the phone has a remarkable resemblance with Redmi Note 5A.

Moreover, the image also suggests that the phone adheres a significant amount of bezel on the both sides with thick top and bottom bezel. However, the phone was already made an official entry into the European market and comes with a price tag of Euro 229 (INR 17,000).

Coming to specifications, The Huawei Honor 6C is featured with a 5 inches HD display with 2.5D curved glass on the top. The smartphone is throttle by 1.4GHz Qualcomm Snapdragon 435 chipset which is coupled with a 3GB RAM. The phone comes with a 32GB ROM which can be further expanded up to 128GB via microSD card. The smartphone runs on Android 6.0 Marshmallow operating system with EMUI 4.1 on the top.

The smartphone adheres a unibody metal design with smooth edges. There is a fingerprint sensor on the back just below the rear camera. On the camera front, the phone is equipped with a 13-megapixel rear camera which comes with a f/2.2 aperture with single LED flash. Whereas on the front, there is an 5 MP lens which comes with F/2.2 aperture. The phone is fuelled by a 3020mAh Li-Po battery.

The connectivity options include 4G LTE, Bluetooth 4.1, WiFi, GPS and micro USB port. The phone measured at 143.2mmx70.4mmx7.9 mm and weighs around 145g. The European price of the handset is looked quite stiff, So it will be a possibility that it may be launched in China at much lower price. The phone may not be launched out side Chinese market, but if it does it would come with the latest OS and lower price.